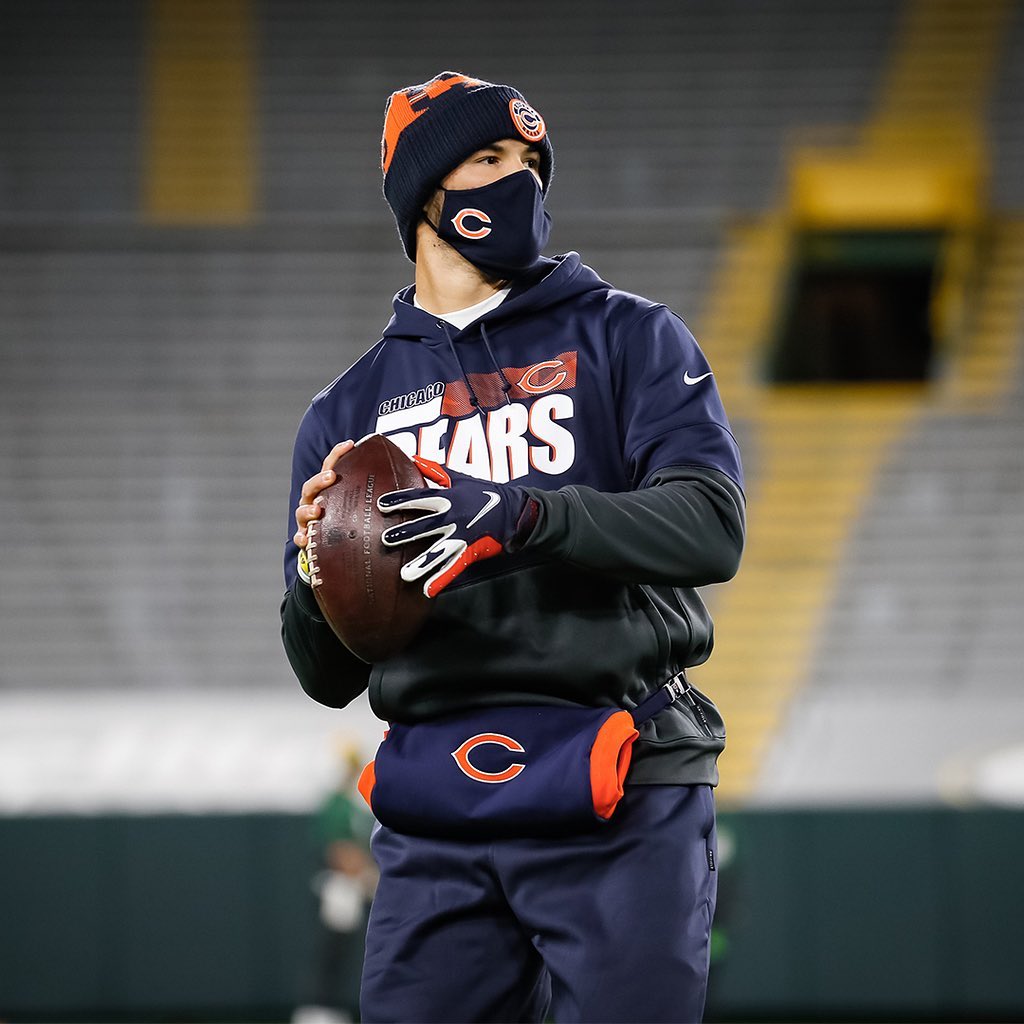 Oh what a year 2020 has been for a sports world that, like the rest of us, can’t catch a break from the ongoing Coronavirus pandemic. We’ve seen professional leagues delay their seasons, alter schedules, and cut them short. At the college level, conferences have cancelled their seasons all together, and the entire NCAA March Madness tournament was even shut down earlier in the year. There’s been plenty of contact tracing, fanless stadiums, and league-wide bubbles, so you might ask yourself – what else will be different this year? Well, thanks to COVID-19, you can now add Thanksgiving football to that list. This is an ongoing story with new developments as recent as Sunday afternoon. We’ll do our best to keep you updated as things change.

That was the headline tweeted out at around 6:30 PM on Thanksgiving night, just when everyone began preparing for a second or even third serving of dinner. The news was first announced by NFL insider, Ian Rappaport, but the story of the Baltimore Ravens’ COVID outbreak begins a week prior.

On Thursday, November 19th, a strength and conditioning coach for the Baltimore Ravens tested positive for the Coronavirus. While he didn’t show signs of any symptoms, his negligence in wearing a mask and tracking device made it hard to find out who he was in contact with. Over the next couple of days, the Baltimore Ravens played against the Tennessee Titans and held team meetings and workouts in preparation for a Thanksgiving night showdown against the Pittsburgh Steelers. By Tuesday, November 24th, seven players on the Ravens roster tested positive. At that point, there wasn’t much anyone could do for the Thanksgiving football game, and the league made the call to push that matchup to Sunday. But things didn’t stop there.

Before Black Friday deals could even drop, the team announced that Lamar Jackson had tested positive on Thanksgiving night. This was certainly a big announcement, but it wasn’t a surprise given the number of positive results the Ravens received. Their newly scheduled game against  Pittsburgh moved to Tuesday, but even that game appears to be questionable. As of Sunday, the team has 20 players on the reserve/COVID-19 list and a lot of questions surrounding their Tuesday game. Things don’t look like they are improving, as the Ravens announced that WR Willie Snead tested positive at 5 PM on Sunday. This marks the eighth day in a row that they’ve had a positive test result.

The coronavirus didn’t only impact Thanksgiving football this week. It also managed to sneak its way into other teams playing on Sunday, most notably, the Denver Broncos. On Saturday night NFL insider Adam Schefter tweeted that all four quarterbacks on the Broncos’ roster were deemed ineligible for Sunday’s game due to being labeled high-risk, close contacts. Because of this, the Denver Broncos had to decide between forfeiting or adapting to the situation. Since forfeiting would lead to a whole mess of legal issues with the NFLPA, the team decided to play on. Things got even more interesting when the team had to choose a starting quarterback. Their first choice was the team’s offensive quality control coach, Rob Calabrese. The Broncos felt that Calabrese knew the offense better than other options available to them. But, the league denied their request to activate him to the roster. They didn’t want the coaching staff to act as a storage area for players. With the league’s decision, the team selected practice squad WR Kendall Hinton. Hinton most recently played QB at Wake Forest University. The Broncos lost to the Saints 31-3 on Sunday afternoon.