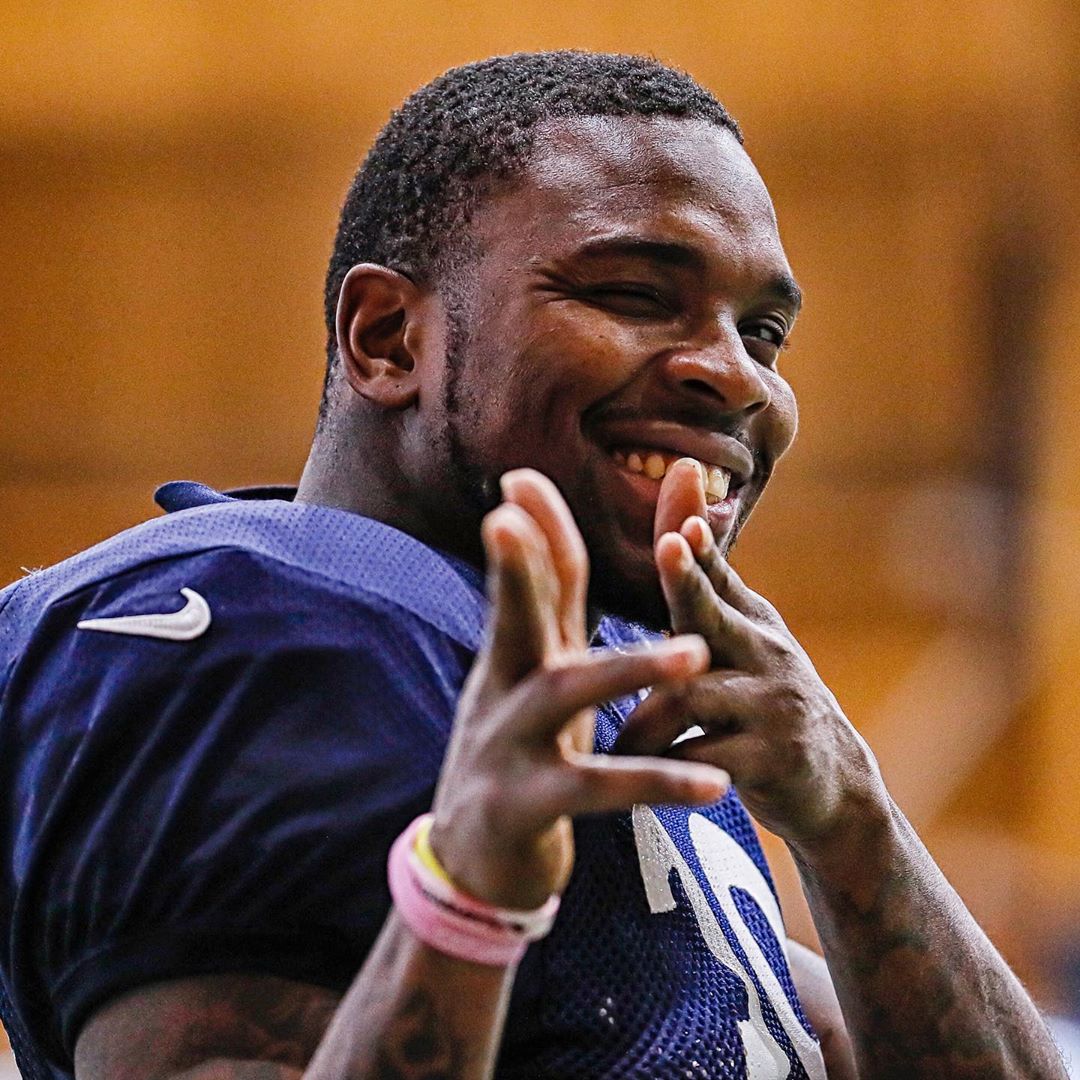 In just a few short weeks, the Chicago Bears training camp for the 2020 season begins. While it’s unlikely that any fans will be allowed to attend, given the league’s plans for the season, football remains on track to start as scheduled this year. And that means one thing is for sure, Chicago Bears football is back!

On July 28, the Chicago Bears report to training camp for the 2020 NFL Season. Last season, training camp was held in Bourbonnais, but this year, they’re packing up and heading to team headquarters at Halas Hall. Despite the lack of fans, the NFL is allowing for teams to hold two practices at their stadiums if state and local regulations permit it. With plenty of old and new faces at the Bears training camp, we’ve got you covered on what to look out for when the team takes the field at the end of the month.

First look at hometown kid @colekmet in a 🐻 jersey. Swipe 👉 to see the magic happen.

The New Faces Of The Bears Training Camp

There’s plenty of new faces that will be present at the 2020 Bears training camp, including a pair of new tight ends. When the Bears entered this year’s NFL draft, the team made their first selection with the 43rd pick. This pick turned out to be Notre Dame tight end Cole Kmet. Ranked as the top tight end in the draft, Kmet is sure to see plenty of reps in training camp. Kmet isn’t the only new tight end in camp, as the team added veteran Jimmy Graham back in March. Having a legendary tight end like Graham will definitely benefit the development of Kmet during his rookie year.

Tight ends aren’t the only position with new players. As far as rookies go, the team drafted cornerback Jaylon Johnson, linebacker Trevis Gipson, cornerback Kindle Vildor, and receiver Darnell Mooney. Each rookie will have a chance to earn their spot on the team throughout the entire camp. And speaking of earning spots, this year’s Bears training camp is going to feature an interesting battle for the starting quarterback job.

One of the biggest focuses of training camp in Chicago this year will be the battle for the starting quarterback job between Mitchell Trubisky and Nick Foles. Since game five of the Bears 2017 season, Trubisky has held the starting job. However, after a lackluster showing in 2019, the team made it a point to create a competition for the starting job. And that’s exactly what they did when they acquired Foles from the Jaguars via trade. The team views Nick Foles as a great fit given his familiarity with our coaches and offense. In his eight seasons in the league, Foles has a pretty decent resume, with one Pro Bowl appearance, a Super Bowl ring, and a Super Bowl MVP trophy to go with it. Let’s hope this battle brings out the best in both guys.

Return of the Injured Defense

Everyone around the league knows how devastating the Bears defense can be. They aren’t named the Monsters of the Midway for nothing. When the defense led the league in 2018, they were completely stacked and led by All-Pro linebacker Khalil Mack. After a wave of injuries hit in 2019, the team lost defensive tackle Akiem Hicks, and linebackers Danny Trevathan and Roquan Smith.  This led to an obvious regression in the team’s defensive output last season, but nearly all of those starters are expected to return this year. Is it too early to fire up the Super Bowl Shuffle yet?