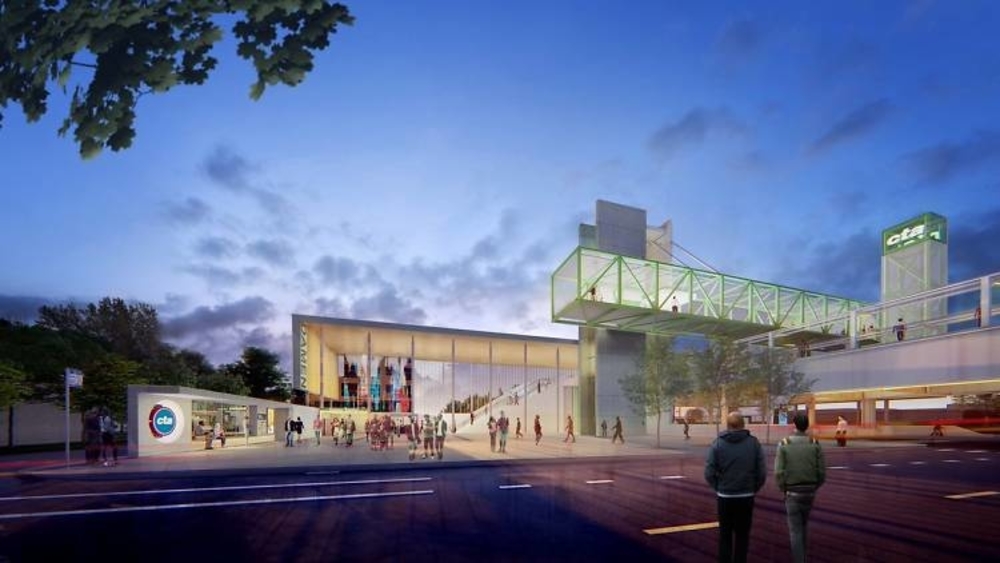 The first major update to the Green Line since 2015 is here!

And fair warning, it’s a doozy.

Intent on providing a remedy to the current 1.5-mile gap that exists between the Ashland and California stops along Chicago’s Green Line, Mayor Rahm Emanuel has revealed renderings for a fancy new CTA station at Damen Ave and Lake, set to open sometime in 2020.

In addition to the ultra-modern looking floor to ceiling windows featured in the designs, other amenities to what’s sure to be the city’s ritziest El stop include an enclosed pedestrian bridge (buh-bye, waiting for the train in the snow) and a nearby Divvy bike port, for all your commuting needs.

With hopes the project will alleviate some commuter back-up from the oft-underserved west side, Mayor Emanuel has predicted construction to begin sometime in 2019.

Until then, Green Line riders will just have to wait.