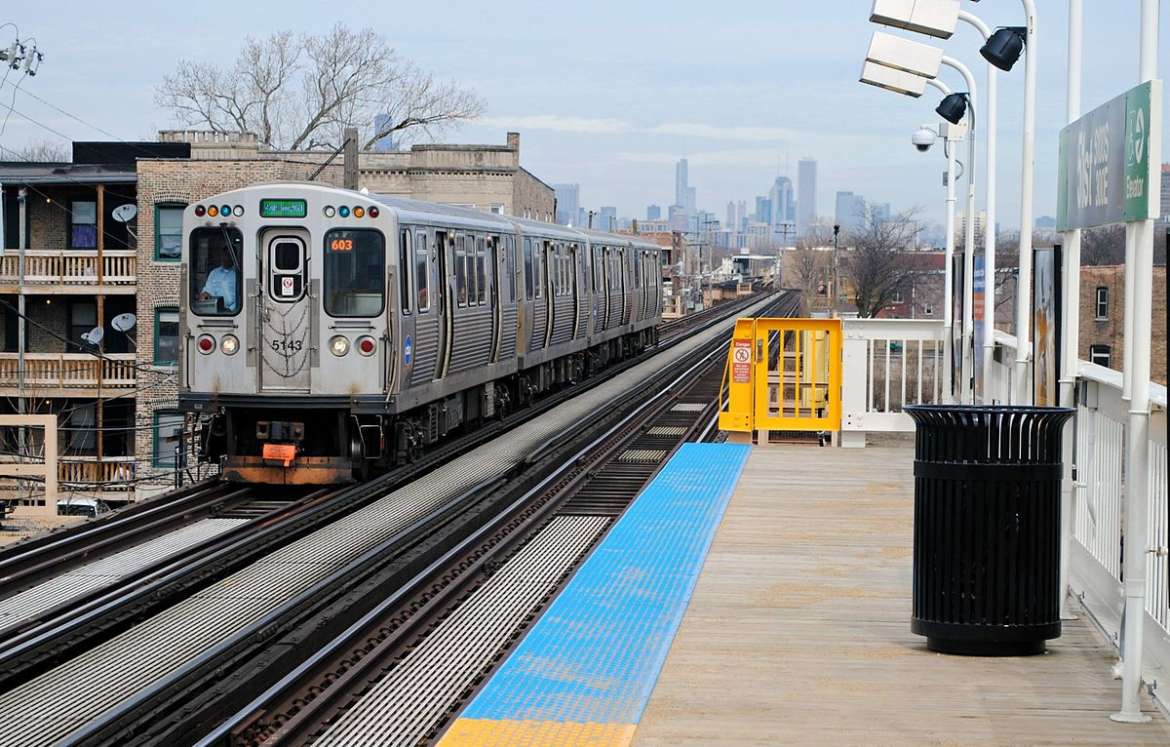 Updates to the Green Line Are On the Mayor’s Agenda

In a recent meeting at the White House, Mayor Rahm Emanuel shared his hopes for renovating the Green Line, in line with the Trump Administration’s plans to make investing in infrastructure a national priority.

The Mayor specifically wants to focus on the southern-most section of the line, which runs up to 63rd and Ashland and 63rd and Cottage Grove. The Green Line also runs west as far as the Harlem/Lake station in Oak Park.

Emanuel’s main goals from this plan are to not only freshen up a transportation line that hasn’t been revisited since the mid-1990s, but also to create more jobs for inner-city citizens. As Chicago’s safety has been held under more spotlight than usual in recent months, city government officials are surely feeling pressure to deliver remedies in combatting these persisting issues. The Mayor strongly believes in a correlation between an increase in development and jobs and a subsequent decrease in city violence.

This comes after the recently announced construction of a new stop at Damen and Lake near the United Center and the $1 billion federally-funded overhaul of the northern part of the Red Line announced last month. Since it’s been confirmed that the Mayor is planning to run for re-election, making these large-scale plans a reality might be particularly more pressing as he tries to make good on his initiative to “build a better Chicago.”