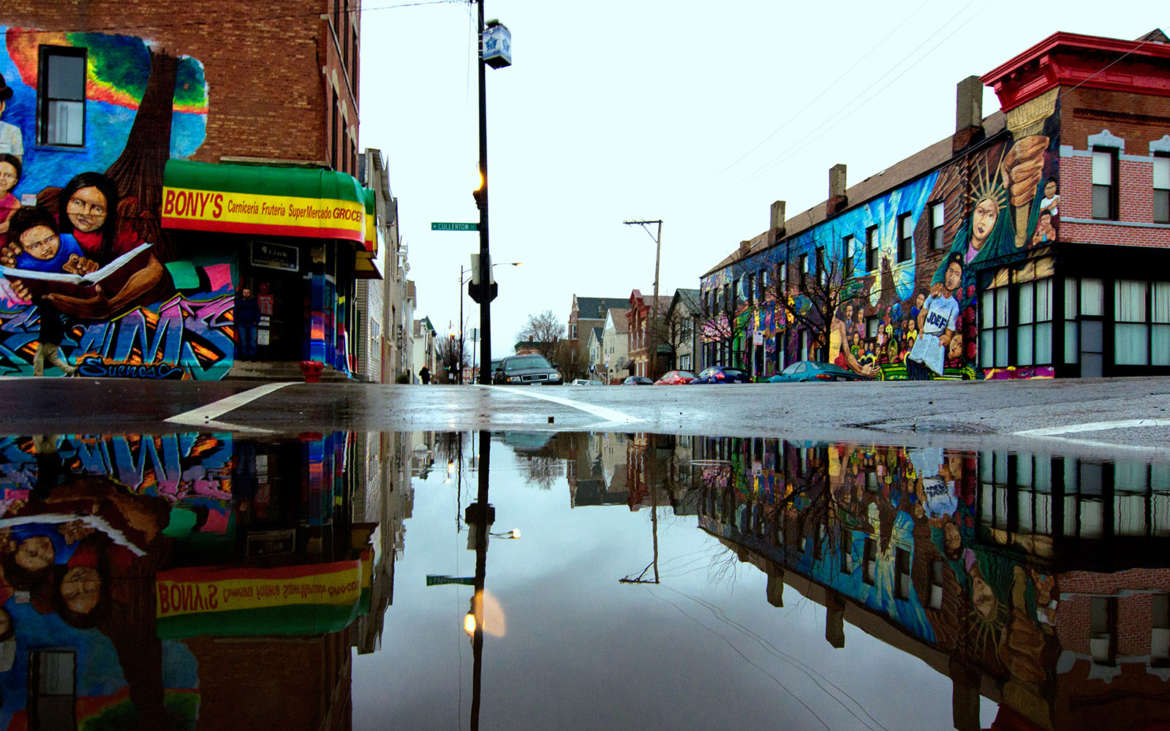 Forbes Names Pilsen One of the Coolest Neighborhoods in the World

I mean, are we really that shocked though?

According to Forbes contributor and all around travel-guru Ann Abel, Chicago’s very own Pilsen isn’t just one of the most popular neighborhoods in the city, but one of the coolest throughout the world, too.

Consulting Indagare’s Melissa Biggs Bradley, the just barely south side spot is lauded for its celebration of Mexican-American heritage, booming foodie scene, and, of course, amazing artwork. Although, I guess when you feature revered locations the likes of Dusek’s, Thalia Hall, and Punch House – as well as the National Museum of Mexican Art – being called “cool” really shouldn’t come as too much of a surprise.

“Hip galleries and walls decorated with colorful murals dating from the 1970s [make] the Pilsen neighborhood on Chicago’s Lower West Side a nest of cutting-edge culture and art,” continues Biggs Bradley. And though, true – we would be remiss not to mention the current state of gentrification in the area, and how the neighborhood’s increased cool-factor is potentially driving out the very community that made it so cool in the first place – we can’t help but agree.

For more info on the coolest neighborhoods in the world, check out Abel’s article, here.