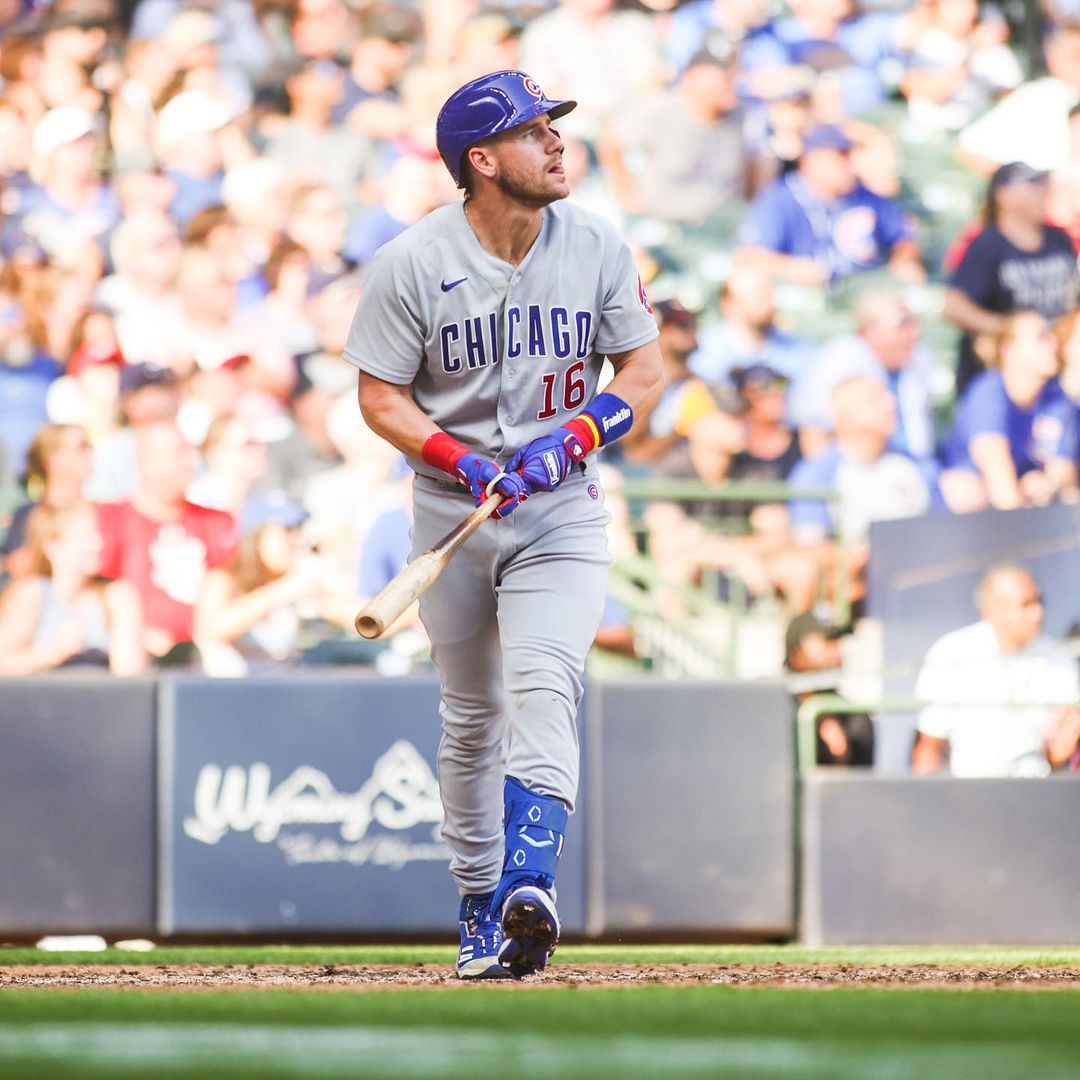 Did you think we’d let the ongoing MLB lockout stop us from talking about some Chicago baseball? No chance. While we’ve already looked at the 2022 MLB offseason and it’s key dates, this time around we’re gauging the 2022 MLB free agent market. And specifically, who the Chicago Cubs should target.

Now, before we can begin, we did want to point out that the Chicago Cubs are already off to a hot-start in the world of MLB free agency. At the beginning of the month, the Cubs made a splash by signing free-agent pitcher Marcus Stroman to a 3-year deal. It’s quite the statement from the front office as they look to rebuild faster than in years past. But once the lockout ends, who else could be in the Chicago Cubs sights?

Now, we will say that this first one is a bit of a longshot. But, with Carlos Correra, the Chicago Cubs come dangerously close to contending right away in 2022.

Nothing can happen until after the lockout, but we think one free agent the Cubs should take a look at is shortstop, Carlos Correra. Under the current CBA (that has now expired), a Correra signing would require giving up draft picks to acquire him. This is due to the Astros already sending him a qualifying offer. But, some new terms in the next CBA might change that requirement altogether. If this happens, the Cubs seriously need to consider Carlos Correra if they want to speed up their rebuild.

Speaking of shortstops should be on the Chicago Cub’s free agent targets, our next man up is Trevor Story. After some big spending teams made moves early on in free agency, Trevor Story is another star shortstop who’s due for a signing. And now that other franchises are out of the picture, the Cubs odds just got better.

Just like Carlos Correra, acquiring free-agent Trevor Story would exponentially speed up the Cub’s rebuild. Lucky for us, Story hasn’t been shy about loving the idea of playing in Wrigley. Back in August of this year, Story reportedly made comments about playing at Wrigley in the 2018 playoffs.  Story was quoted saying, “It’s a special place. I was just talking to our hitting coach, [Jeff] Salazar, about it. When you’re here, there’s something different about it. Here and New York and Boston, in those three stadiums, you just feel a different atmosphere about it.”

He’s not wrong. On the chance he wants to explore what that kind of atmosphere is like for an entire season, he should definitely consider the Cubs. Likewise, we should consider him too.

Reunited and it feels so good!! We have no doubt that song would be on  repeat all around Wrigleyville if the Cubs managed to bring back free agent, Nick Castellanos, in 2022. It was pretty clear they made a mistake when choosing to let him walk a few years back. Castellanos, now 29 years old, is one of the biggest bats available in this year’s MLB free agent market.

Early reports indicate that he is seeking a 7 or 8 year long deal. Which, at that price tag, might be over the Chicago Cubs budget. However, it also happens to be outside of many franchises’ budgets. There’s a chance Castellanos backs off a bit once a new CBA deal is reached and teams re-explore free agency. If the price is right, the Cubs should bite.