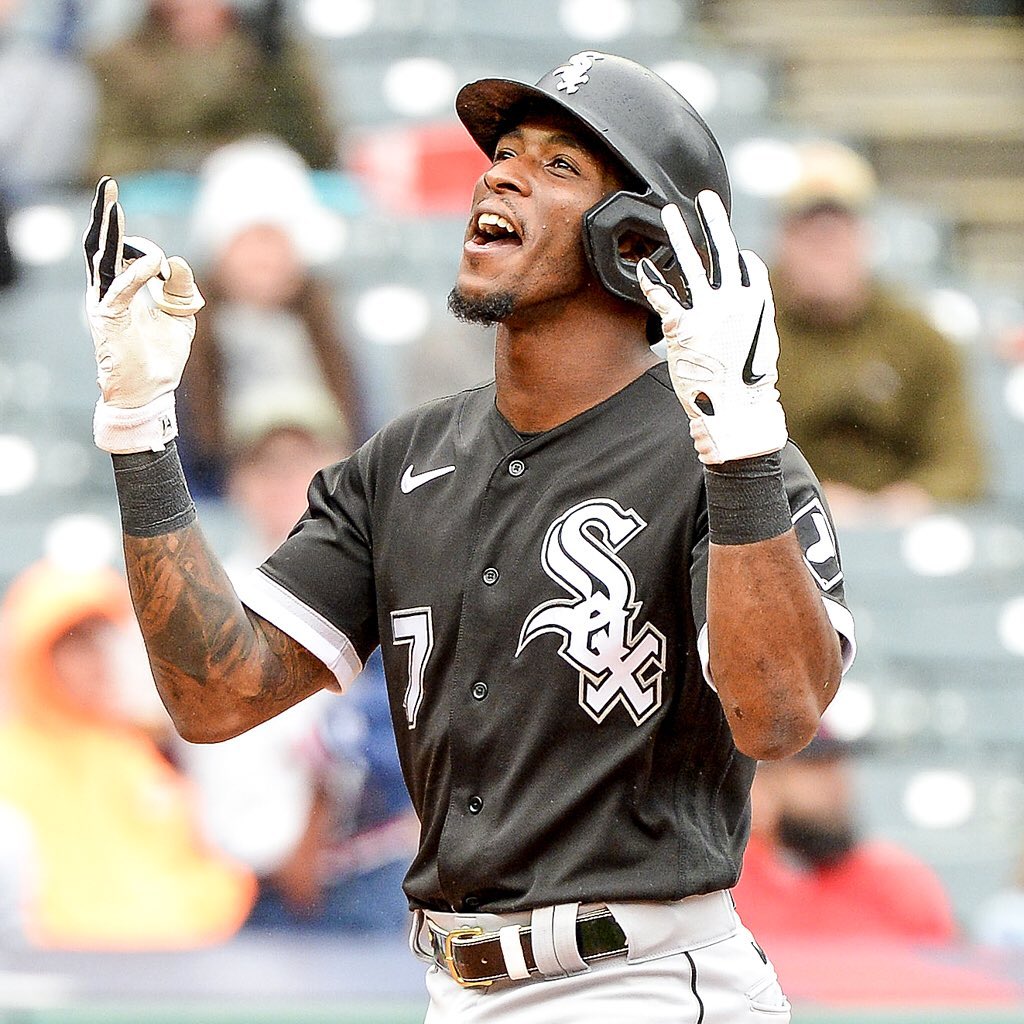 Baseball in November? No, we’re not crazy here. While it’s true that Major League Baseball is one of the few major sports not seeing any in-game action at the moment, that doesn’t mean there’s nothing to talk about. Last night we saw the league hand out some MVP awards to each of the top guys in the NL and AL. Plus, over the next couple months, we’ll start to see plenty of free agent rumors, trade talks, and much more as the 2022 MLB offseason progresses. And it all starts right here with our primer at UrbanMatter Chicago!

Mark your calendars baseball fans, because there are a few key dates to look out for in the 2022 MLB offseason. We’ve passed some big ones already, most notably the start of Free Agency which began on November 7. You can find a comprehensive list of all the free agent moves on ESPN’s website, as they’ll be updating it throughout the MLB offseason whenever something happens. As for the other important dates, here’s some to take note of:

So, those are some of the biggest dates to look out for in the 2022 MLB offseason, with the big story line focusing on the expiring CBA.

Keys to the 2022 MLB Offseason

Really, the biggest and only key to a successful MLB offseason is the owners and players coming to terms on a new collective bargaining agreement. When the current deal expires on December 1, it’s very likely that the owners will initiate a lockout.

Now, a lockout isn’t as terrible as the name sounds. For those of you old enough to remember, the last time the collective bargaining agreement expired happened before the 1994 season. When that happened, the owners didn’t choose to do a lockout. This meant that negotiations for a new CBA deal were performed at the same time that everything else occurred during the offseason, and both sides never came to an agreement. By the time August rolled around, the players started their strike, which resulted in that year being completely shut down, post season and all. That strike lasted so long that it spilled into the 1995 season where replacement players were used. Luckily for us Chicagoans, it forced Michael Jordan to resign from Major League Baseball as he wouldn’t fill in as a replacement.

But let’s go back to the present. In the likely scenario where we see a lockout by the owners in a month or two, it might not be that bad. Nobody wants there to be delays in a new CBA deal. Not the owners, not the players pulling for better terms, and certainly not MLB Commissioner, Rob Manfred. The labor negotiations for the new CBA deal, whether they go well or the opposite, are going to be some of the biggest talking points of the 2022 MLB offseason. And as fans, all we can hope for is the players get what they deserve, and we approach Spring Training right on schedule. Stay tuned everyone.