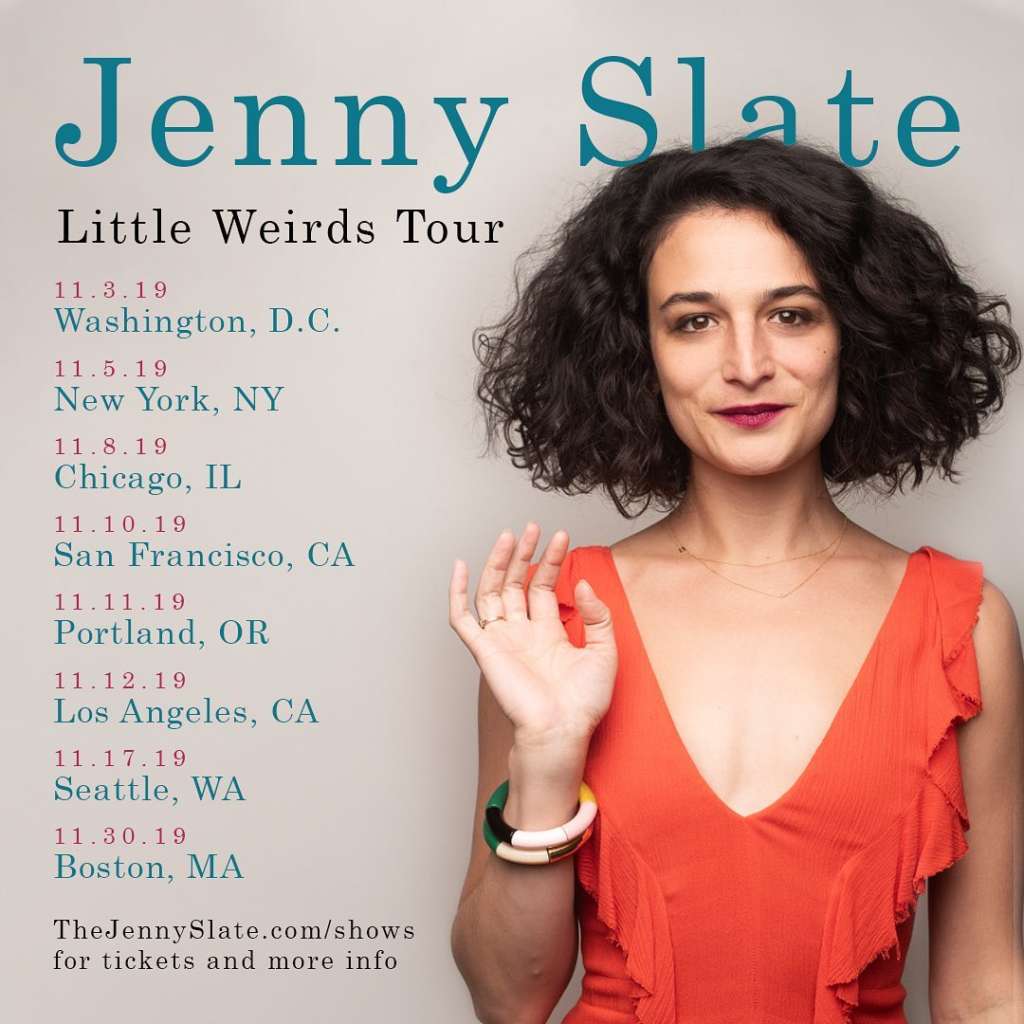 Over the last several years, actress Jenny Slate has carved out a niche for herself playing the weird, quirky girl in her roles on hit TV series such as Saturday Night Live, Parks and Recreation, and Girls as well as in films such as Obvious Child, The Secret Life of Pets, This Means War, Venom, and Zootopia.

But now Jenny Slate has taken her talents from the screen to our shelves with her forthcoming collection of essays Little Weirds, out November 5th from Hachette Book Group. The nonfiction collection will take readers through personal moments in Slate’s life as well as follow her through her own personal brand of hilarity as she navigates the world around her.

In conjunction with the book’s release, Slate will be crossing the country on a book tour. But instead of heading out to independent booksellers, with her fame and cult following, Jenny Slate will instead be taking to larger venues for the promotion of her release.

The Little Weirds tour will be hitting Chicago at 7 pm on Friday, November 8th, just three days post-release, at the Vic Theatre. The night will include a live reading from the actress and will be followed by a live chat and Q&A.

Tickets are $47 and can be purchased at the Vic online.

And the best part of buying a ticket to what is sure to be a magical night? Each ticket purchase comes with a copy of Little Weirds! 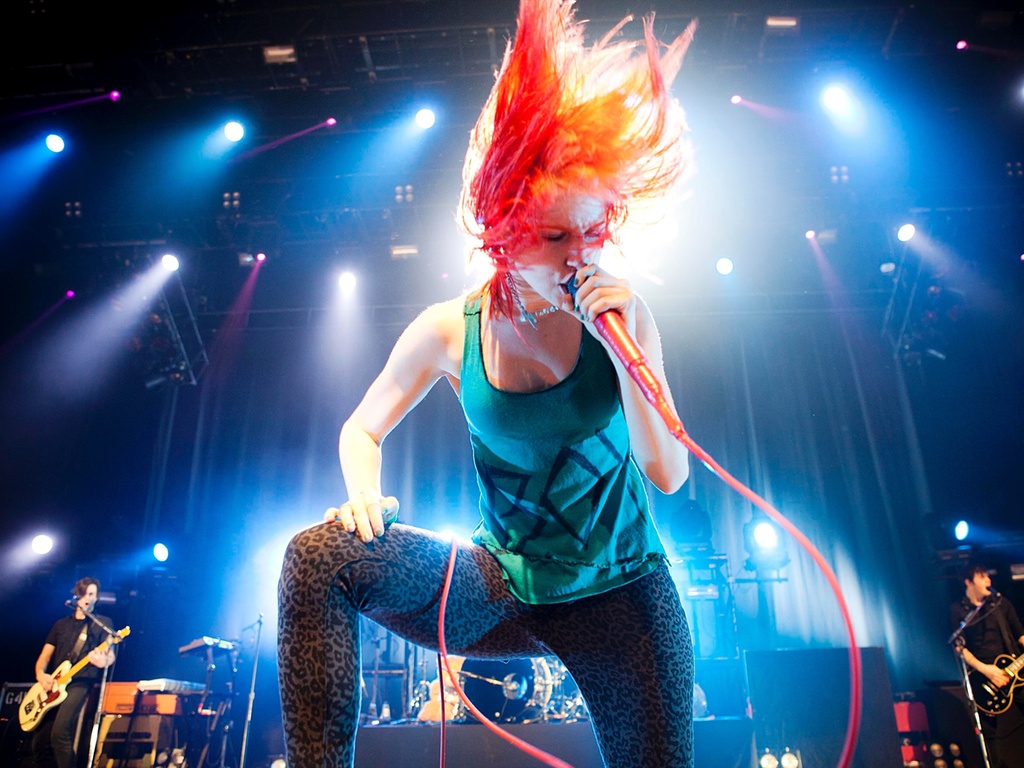