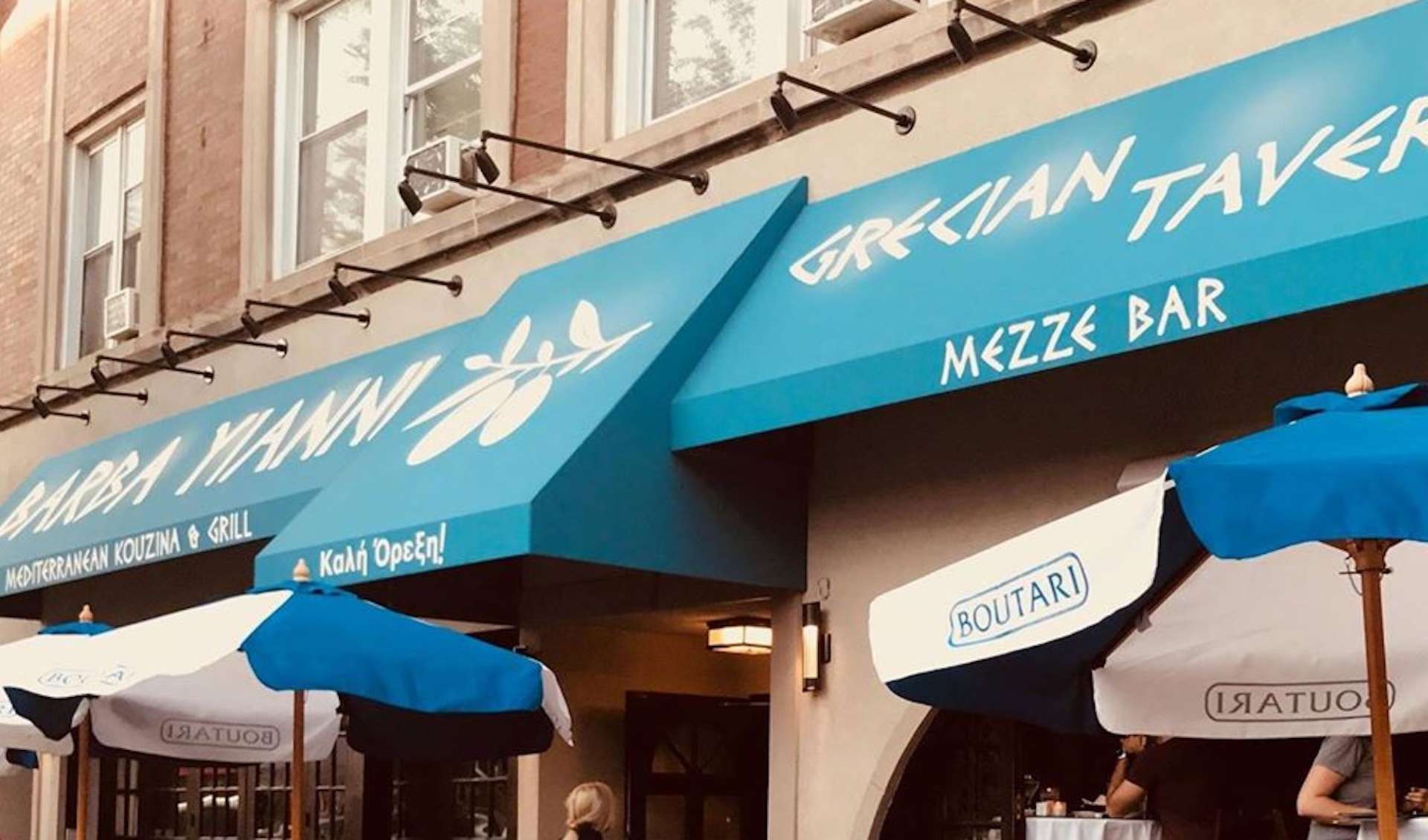 In our continued coverage of the increasingly fractured relationship between the City of Chicago and small businesses, the city has issued citations and shut down 5 more restaurants and nightclubs for the evening after a series of COVID-19 guideline violations.

The establishments: Barba Yianni in Lincoln Square, Juanita’s Restaurant #2 in Clearing, Retro Cafe and Restaurant in Belmont Cragin, La Estrella Blanca Nightclub near Old Irving, and Second Time Around in Irving Woods, were cited and shut down for a variety of violations. You can see the individual citations below, however, it’s pertinent to note that each citation comes with a $10,000 fine.

Here are the five establishments that were closed after COVID-19 guidelines last evening (per WTTW News):

The Lincoln Square restaurant known for having the best Greek food outside of Greektown was issued two citations for having more than 80 people inside, operating after midnight, and violating social distancing and face-covering guidelines.

In Clearing, Juanita’s was closed and issued two citations for having more than 70 people inside, operating after midnight, and violating social distancing and masking guidelines. Juanita’s Google page claims they are currently closed for dine-in options at their establishment.

In a sports bar meets a Polish dive bar, Retro Cafe and Restaurant was closed and issued two citations for operating after midnight and violating social distancing and masking guidelines.

The west side staple for live music was closed and issued two citations for allowing guests to drink alcohol inside without a retail food license and for violating masking guidelines.

The far west side Polish restaurant known for massive platters and cheap late-night eats was closed and issued two citations for operating after midnight.

Since Mayor Lori Lightfoot began implementing Phase 4 of her COVID-19 reopening plan, bars and restaurants—namely the ‘mom and pop’ variety—have been clawing to stay afloat. Every hour counts. As does every dollar. And while the larger, more well-known establishments have maintained operation through takeout deals, the small fish in Chicago’s large restaurant operator pond have seen harder times.

It’s a further representation of the misguided priorities of the mayor’s office. The regularity of shenanigans in Wrigleyville on a nightly basis is well-documented at this point. We have partaken in them as well. But the continued targeting of Chicago’s neighborhood joints feels like part of a bigger agenda at this point.

Yes, the guidelines are in place for a reason and establishments should adhere to them. The five businesses cited and closed last night are no different. However, the biggest question remains unanswered and has for some time. Why these restaurants? Why the places engrained into the fabric of the city’s oft-ignored neighborhoods while frequented, larger, higher-revenue generating places continue to skirt the line of what’s acceptable and allowed per the same guidelines and do so in plain view.

Know a restaurant or bar in your neighborhood that could use some love and is actively losing business by operating within the rules? Share your thoughts and amplify those small businesses in the comments below!

Chicago Sky Are Locked And Loaded After 2021 WNBA Draft

5 Best Spots Around Chicago to Get High on 4/20