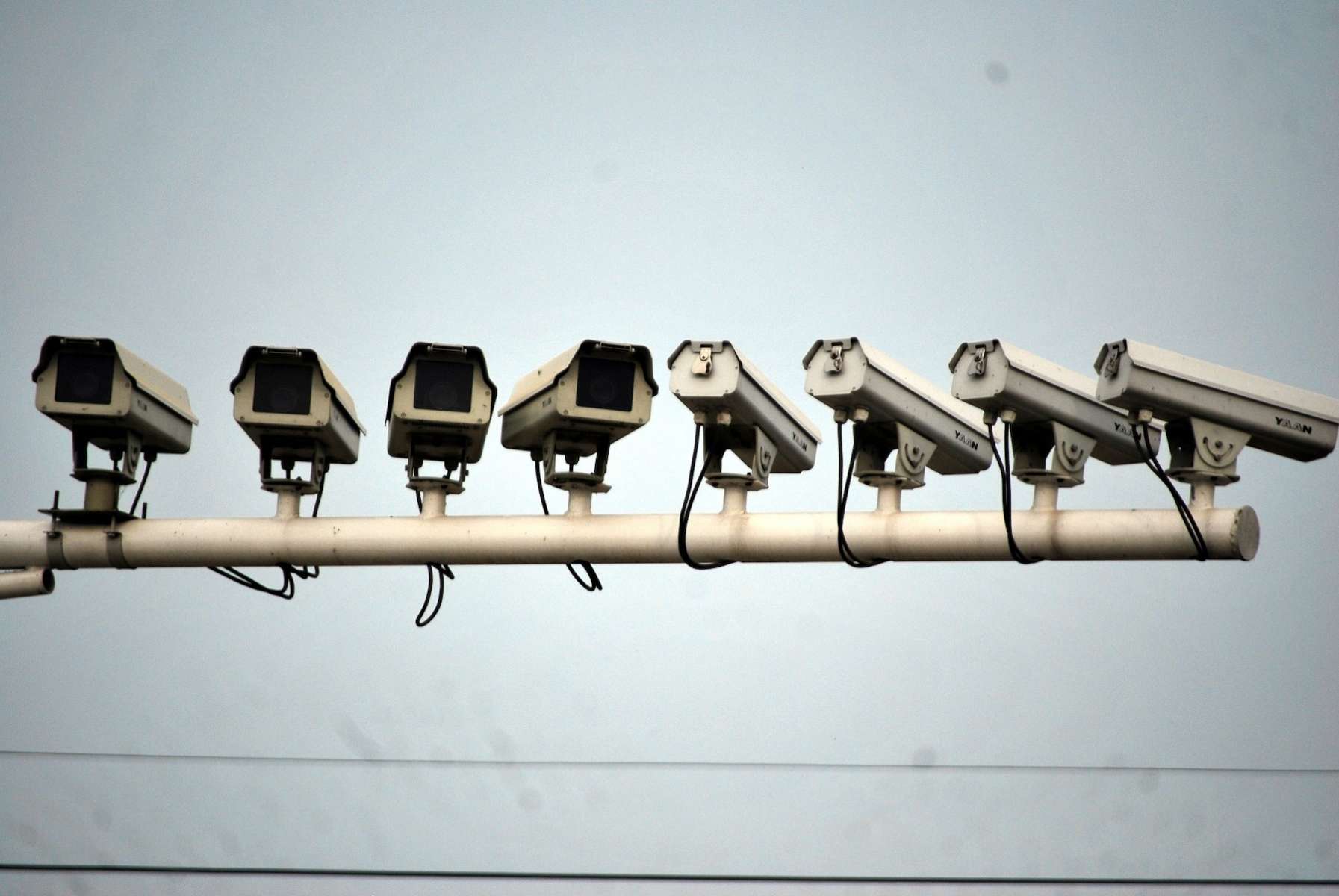 Just how broke is Chicago, you ask? Well, here is your answer. If you have been paying attention to the latest news, you are probably aware that speed cameras in Chicago will now be ticketing drivers $35 for driving 6-10 miles per hour over the posted limit. If you’re caught going 11+ miles per hour over the limit, you can expect a $100 fine to arrive in your mailbox. This is just another example of the Mayor’s office ‘nickel and diming’ its citizens.

As if 2020 hasn’t hurt Chicagoans enough financially, now we can’t even drive over the horrifically paved roads the city refuses to repair six miles per hour faster than before. Maybe Mayor Lightfoot is saving us from ourselves because starting at the beginning of this week, go ahead and add $35 onto the $2000 of undercarriage damage driving down Ashland already gets you.

The Mayor’s office claims the adjustments to the high-speed cameras are in response to the increased number of car accidents in Chicago during the past year. Per the Chicago Department of Transportation, traffic fatalities were up 35 percent through the end of 2020 with 120 such fatalities. There were 89 reported during the same time period in 2019. However, this also comes less than a year after the state announced “…that they [the state of Illinois] will stop collecting fines against drivers who are caught on camera violating red lights…adding that the system is both unfair to low-income Illinoisans…”

So, why is this any different? And why do we feel the need to mask it in statistics about fatalities when the alterations to the speed cameras are clearly a move to grab revenue the city has been struggling to get otherwise. The city is broke as a joke, we get that. Hell, we’re using COVID relief money to pay off the city police force in a time where half the city doesn’t trust the police to begin with. It’s the way of Chicago, time and time again, where if money comes knocking we’ll answer the door with open arms—even if that means shutting the door on a few of its citizens in the process.

For more information on where you can find Chicago speed cameras near you, use this trusted map put together by our friends at Block Club Chicago.