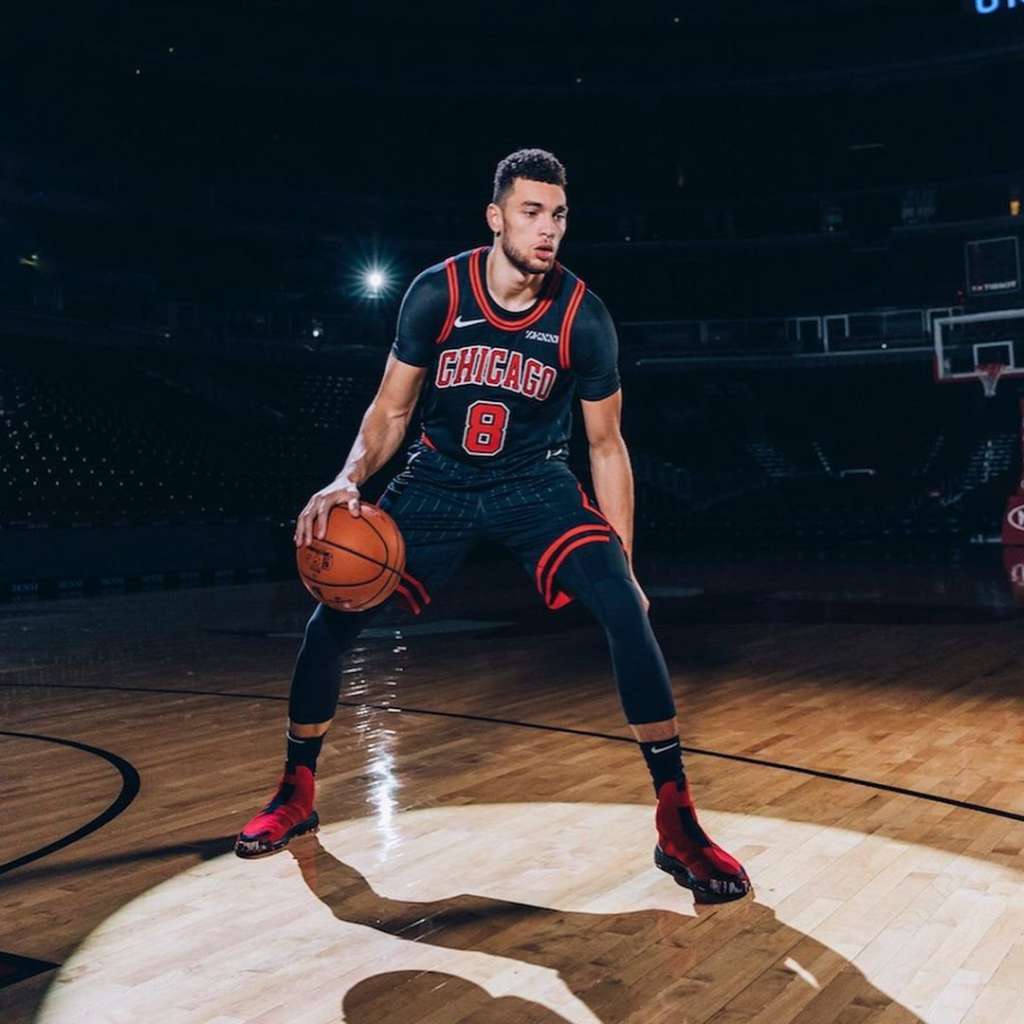 Chicago basketball fans were in for a treat Monday with the start of the Bulls preseason. The Bulls played the Bucks and Pelicans so far, and their 0-2 record doesn’t tell the whole story. The Chicago Blackhawks season is underway while the Bears are off on Sunday as they head into their bye week. For all things Chicago sports, here is your weekly update.

First look at #8 in the Statement Edition pinstripes 👀🔥

Chicago Bulls preseason basketball made its way to the city this past Monday. So far, the team has played two games against the Milwaukee Bucks and New Orleans Pelicans. Despite going 0-2 in those games, their record doesn’t tell the full story. Like most professional sports, preseason games are a chance for nonstarters to get in some valuable game time. Like in Wednesday’s game, the starters were pretty dominant for most of the night against the Pelicans core. Zach LaVine scored 28 points in 24 minutes of playing time. A notable trend seen through the first two games was the amount of three-point attempts. The team threw up 37 deep balls against the Pelicans, similar to the 38 shots they took against the Bucks. Last year the team was the worst team in the league behind the arc, hopefully, this new trend will help that. The Bulls preseason will continue tonight against the Pacers before Sunday’s trip to take on the defending champs in Toronto.

Hockey: A Pair Of Close Games

The Chicago Bears are entering week 6 of the NFL season on a bye. Last week the team traveled to London to take on the Oakland Raiders. In a game where the Bears defense uncharacteristically struggled, the Bears lost 21-24. After 5 weeks, the Bears have a 3-2 record and are currently second in the NFC North. During last week’s game, Akiem Hicks left with a knee injury. Hicks has been banged a good amount this season, but Eddie Jackson said he thinks he’ll return in a radio interview. With plenty of injuries, the bye week came at the perfect time. The team has been missing quarterback Mitchell Trubisky ever since his week 4 shoulder injury. There’s been no official confirmation on his status, but the team is hopeful he can return week 7. The Bears will take on the New Orleans Saints next Sunday at home.

Baseball: The Road To Spring Training

We’re officially one week down in our road to spring training. The only piece of news for both ball clubs comes from the Cubs this week. After cutting ties with Joe Maddon, the team is looking internally for a new manager. So far, the team has talked to bench coach Mark Loretta and first base coach Will Venable. They’ve also spoken with former catchers David Ross and Joe Girardi. We’ll keep you posted when the Cubs make a decision.