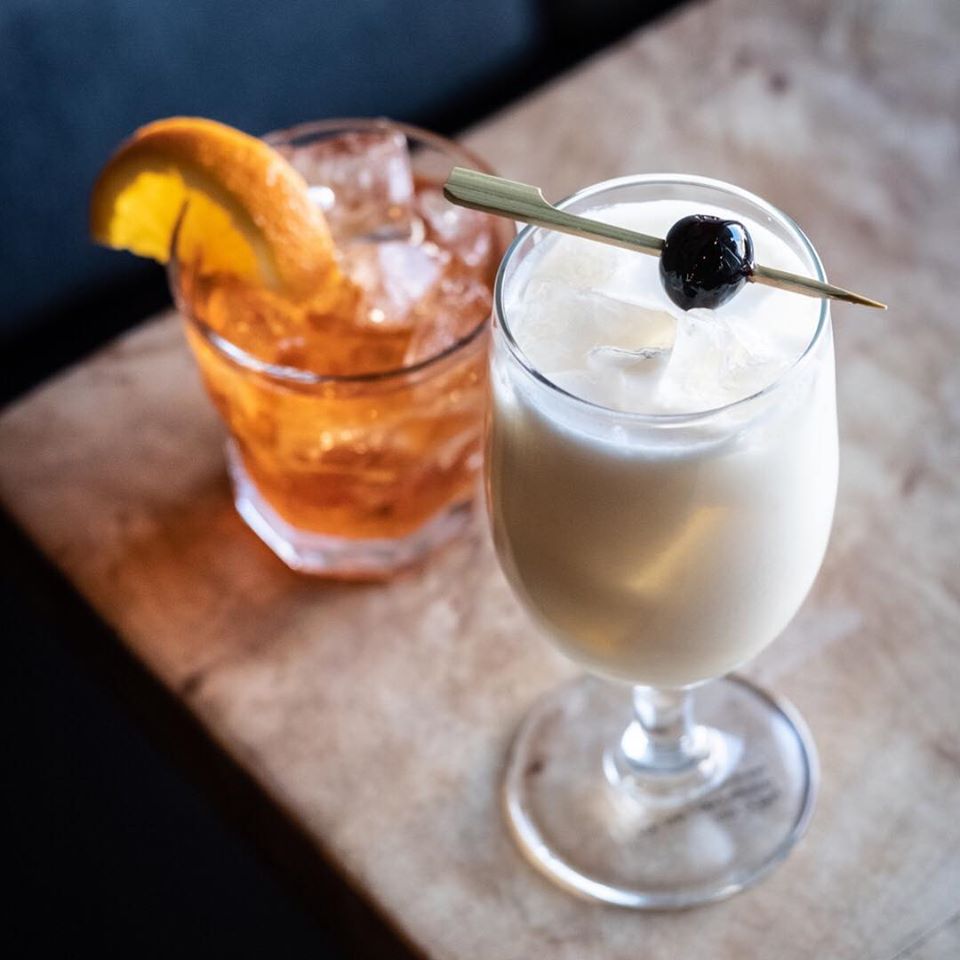 In a decision made Wednesday, it’s now legal for bars and restaurants in Chicago to sell to-go cocktails to thirsty patrons.

It’s no secret that with the implementation of the stay-at-home order, restaurants and bars have been fighting to keep their heads above the water. The sale of pre-mixed cocktails, one of the biggest money-makers for these establishments, has been stunted by the inability of bars and restaurants to host patrons.

In part, the Liquor Control Act of 1934 has put a strain on these establishments. The state has had a law passed allowing for the delivery and sale of beer, but cocktails in Chicago were exempt from that legislation. Needing the revenue from pre-mixed cocktails, businesses petitioned in April for the ability to sell these goods.

In May, Governor Pritzker legalized the sale of pre-mixed cocktails, beer, and wine in an effort to help these struggling businesses, but with the caveats that local municipalities had the authority to reject the proposition and that the law would only be in effect for a year. The restrictions of the law were that third-party delivery companies (such as Grubhub and Postmates) wouldn’t be allowed to deliver cocktails in Chicago. Instead, the onus fell on the bars and restaurants themselves to do the deliveries and ensure that the cocktails arrived in sealed and tamper-proof containers. To ensure that no sneaky teens could get away with any shady businesses, IDs would also be required from customers upon delivery.

These temporary measures are no longer temporary. As of June 17th, the City of Chicago has officially legalized the selling of to-go cocktails. The sale of to-go cocktails in Illinois was made legal by Pritzker earlier this month, but Chicago’s City Council wasn’t having a meeting until June 17th. With the date now passed, the law has been, too.

Originally, only 17 other states across the country had legal sales of craft cocktails to curb some of the financial burdens bars and restaurants were facing at the start of the pandemic. At this time, that number has doubled to 34. We’re sure that establishments in the other 16 states are keeping their fingers crossed to have laws like this passed to aid in reviving lost business and revenue.

The new cocktail law that is now in effect in Illinois and Chicago maintains all of the regulations and restrictions of the temporary law that was in place but comes with added stipulations. All of the sold beverages must include the bar’s liquor license on the label and has to be transported in designated trucks for deliveries.

We probably won’t see full-scale efforts from businesses selling to-go cocktails until July, given that they need some time to prepare and meet all of the above requirements, but we sure are excited to support these efforts. Do you have a favorite cocktail you’re looking forward to sippin’ on again? Let us know! 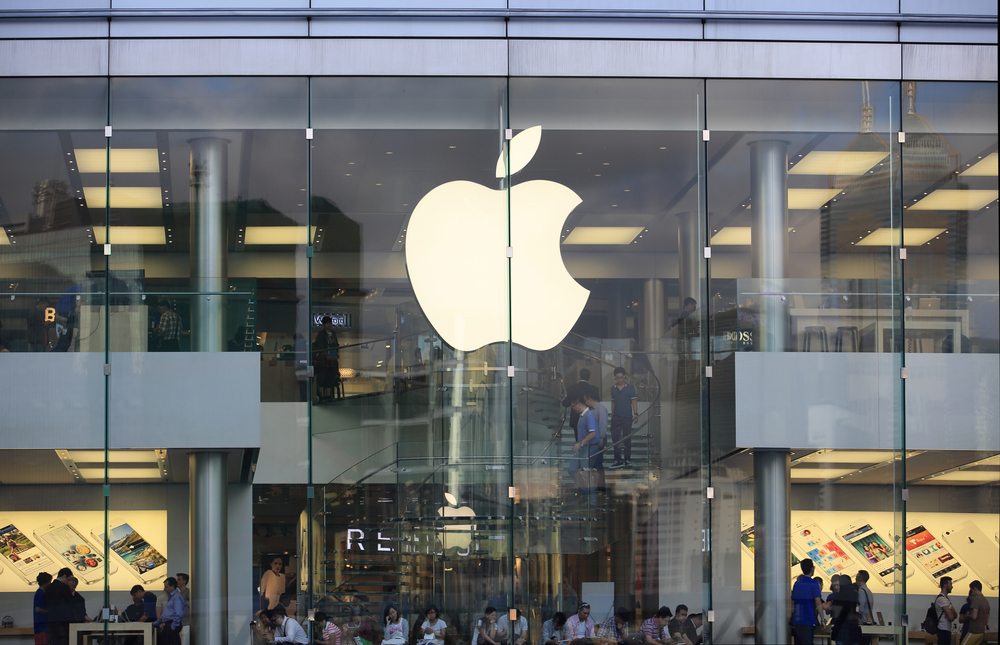 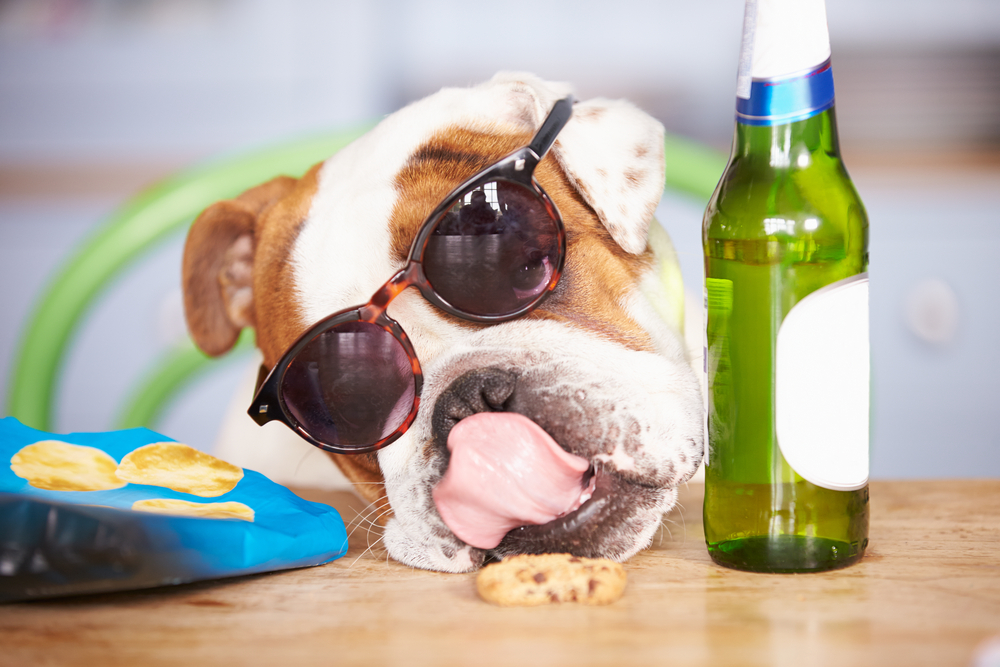 5 Dog-Friendly Bars in Chicago For You and Your Pooch