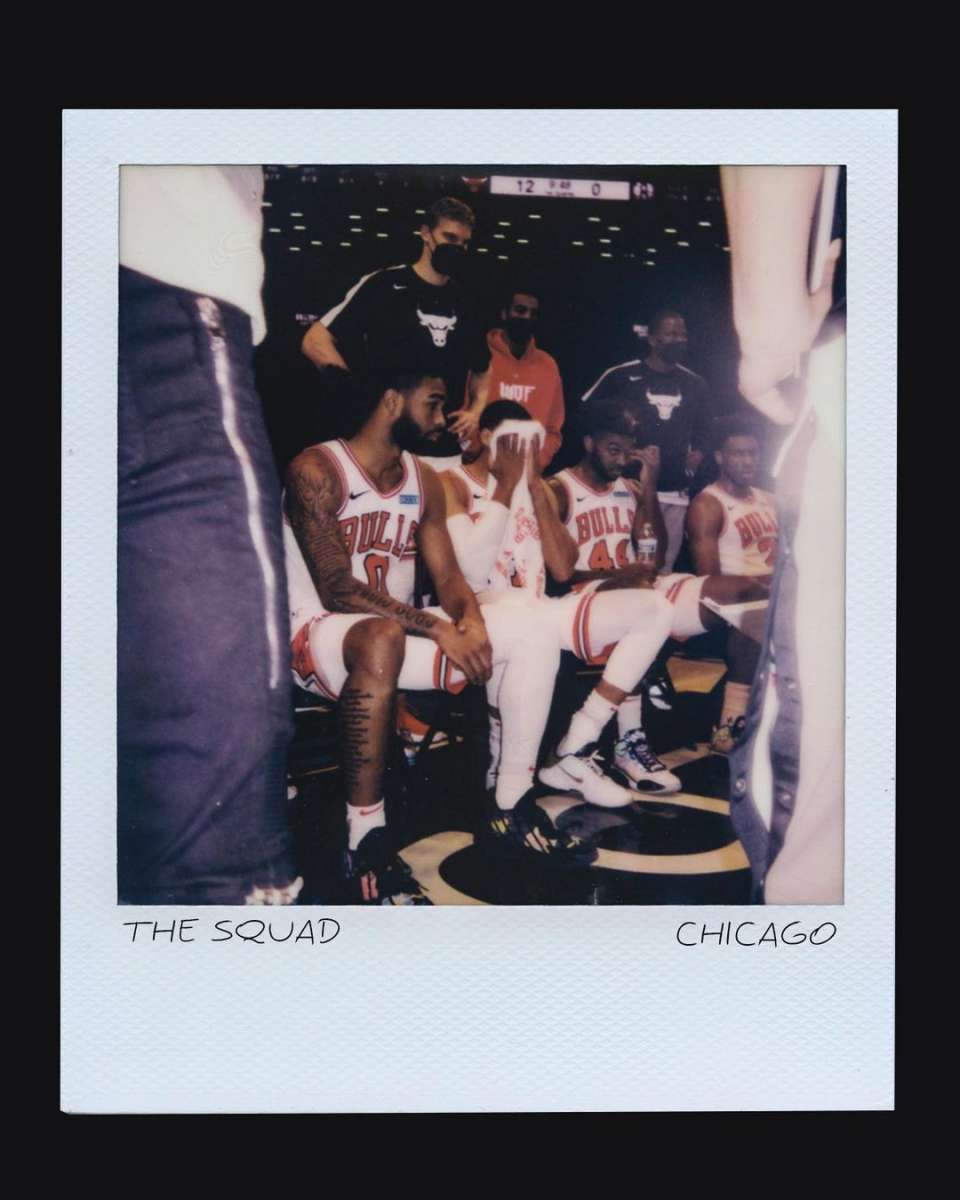 Chicago Bulls Fans Remained Most Loyal Throughout the Pandemic

It’s no question that the sports world faced unseen amounts of loss during the COVID-19 pandemic this past year. High school and college athletes missed out on well over a year of playing time, and the NCAA had no choice but to grant players another year of eligibility. Professional athletes faced challenges too, as they were forced into shortened or cancelled seasons. Their stadiums and arenas remained empty, which meant many stadium workers needed support without their jobs. And when the pros did return to play, they were met with endless amounts of protocols and nose-swab tests.

Ultimately it was for the best. But what about what happened to sports fans?

TickPick wanted to learn how shutdowns affected sports, and more specifically how they affected fans. They recently published a study where they polled over 1,000 sports fans across the U.S. to uncover exactly how their feelings changed over the pandemic. They dived into everything, from interest and engagement, sports betting and purchases, and even fan fallouts. So, Chicago Bulls fans, let’s see how we did! 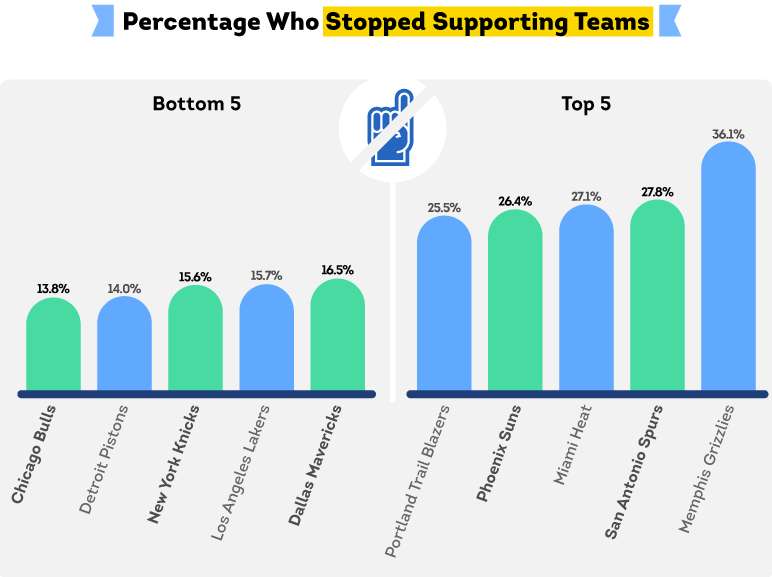 Who’s surprised at the loyalty of Chicago Bulls fans after over a year long of shutdowns? We sure aren’t. Heck, it’s an even more surprising statistic from TickPick’s study given how Chicago didn’t even have the option of playing in the NBA bubble the league created to finish off last season. You’d think teams like the LA Lakers or Miami Heat from last year’s NBA Finals would’ve gained fans. But surprisingly enough, the survey data pointed to the opposite. The Miami Heat saw themselves listen in the top three of NBA franchises who lost the most fans during the pandemic. The other two on that list were the Memphis Grizzlies and San Antonio Spurs. Fans of the latest NBA Champion team, the Lakers, actually remained pretty loyal unlike their final opponent from last year as only 15.7% of fans surveyed stopped supporting them. Although, when the dust settled, the Chicago Bulls fans came out on top with only 13.8% of fans surveyed indicating their halt in support. 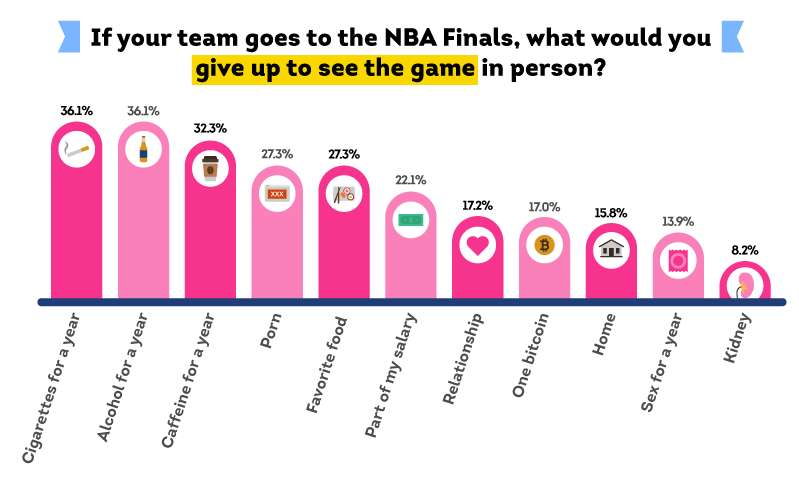 What Else Did TickPick Find?

Loyalty and NBA fandom weren’t the only thing TickPick looked at in their survey. Sports betting received plenty of interest, and they found that 53.7% of respondents said they still placed bets on sports in the past year. Football led the charge for bettors, as a whopping 78.4% of NFL fans placed a bet, compared to the second place leader in basketball, where 47.1% of NBA fans placed a bet. You can definitely thank the Super Bowl for that one.

Another fun finding from the study showed that 17% of NBA fans would pay up to one bitcoin for their team to make the NBA Finals. At the time of TickPick’s study, BTC was still hovering at $60,o00. Over a third said they would give up alcohol and cigarettes for a year. As diehard Chicago Bulls fans, we easily agree with these choices. However, it might be a lot easier, and cheaper, to just go buy a ticket for a game.

With TickPick, you can purchase tickets to games, events, and more without annoying service fees like other ticket resellers. They’re even the official secondary market for the Chicago Sky, so you know they’re cool. You can visit their website to read more about their survey and all the other cool tidbits they found.