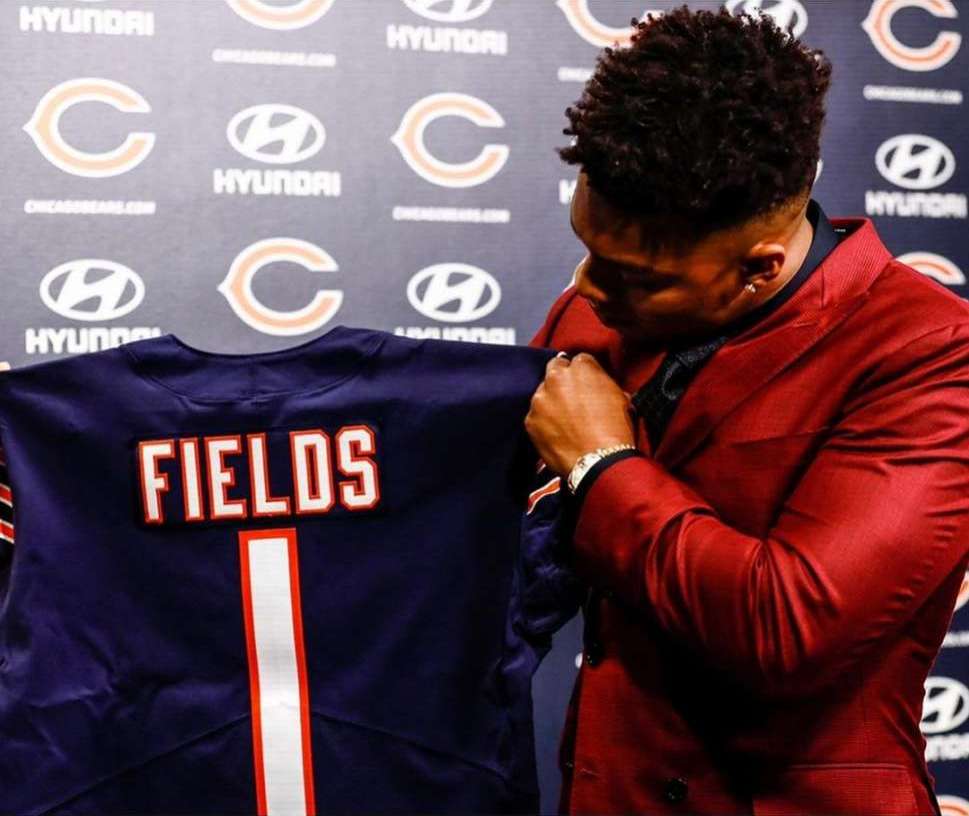 It’s been 73 days since we last saw some NFL action when the Rams beat the Bengals in Super Bowl 56. In that time, a lot has changed for our Bears during the offseason. From the complete overhaul of the Chicago Bears coaching staff, to saying goodbye to some veterans, and introducing new faces via free agency, things are quite different for us in 2022. And the changes are only going to continue as we head into the 2022 NFL draft and first Chicago Bears draft for new GM Ryan Poles!

When Do The Chicago Bears Draft?

As it currently sits this year, the Chicago Bears draft pick selections are as follows:

It’s the third time in the past four NFL drafts that the Bears won’t start draft night with a pick in the first round. Now, they could make a move or two to get themselves into round one. But, with Poles in charge, we think they might stay put this year. He already acquired the 48th pick in the draft after trading away Khalil Mack to the Chargers earlier in the offseason. Poles clearly understands our need for draft capital, and by not making a move to get in the first round, he’ll make it equally clear that he’s not here to waste any future capital or assets.

What Are Some Bears Needs?

The ultimate goal for any team in the NFL draft is to improve and build in areas they need it most. When it comes to the Chicago Bears draft picks, Poles should be looking to acquire a mix of receivers, offensive lineman, and cornerbacks.

So which position will the Chicago Bears draft first?

Our bet is a wide receiver or an offensive lineman with pick 39. For the wide receiver class in this year’s draft, the Bears have plenty of options. Now, with pick 39, it’s unlikely they’ll have their choice at some of the top wideouts available, but they can still find plenty of value. Many mock drafts and NFL draft experts think that guys like Skyy Moore from Western Michigan or George Pickens from Georgia will be available for the Bears to draft at 39. Pickens is an interesting choice if he’s still an option. He missed most of his 2021 college season due to an injury, but he has plenty of potential to be a WR1 if he can develop and get back to form.

As for the offensive lineman, names like Bernhard Raimann from Central Michigan and Tyler Smith from Tulsa are projected to be available when the Bears first pick comes around. Raimann will be a bit older than most rookies as he turns 25 in September, but he’s got plenty of awareness and quickness that will allow him to accel in the NFL once he gets stronger and improves his technique. Smith might be a better value pick for the second Chicago Bears draft pick at 48. He’s got all the physical capabilities in the world, and if the Bears go with Smith, they’ll have to be prepared to develop and work with him so he can reach his full potential.

Whether it’s a wide receiver or offensive lineman, it’s pretty clear for Poles and the rest of the franchise that they need to build around Justin Fields and set him up for success as best as they can.

The 2022 NFL Draft is set to begin on April 28 at 7 P.M. CT. The draft will air on ABC, ESPN, and NFL Network, which means you can watch the entire event online, through one of the platform’s streaming apps, or via cable if you have access to those channels.

Only time will tell to see who the Bears go with in 2022, and we can’t wait to see how Poles does with his first Chicago Bears draft! #BearDown