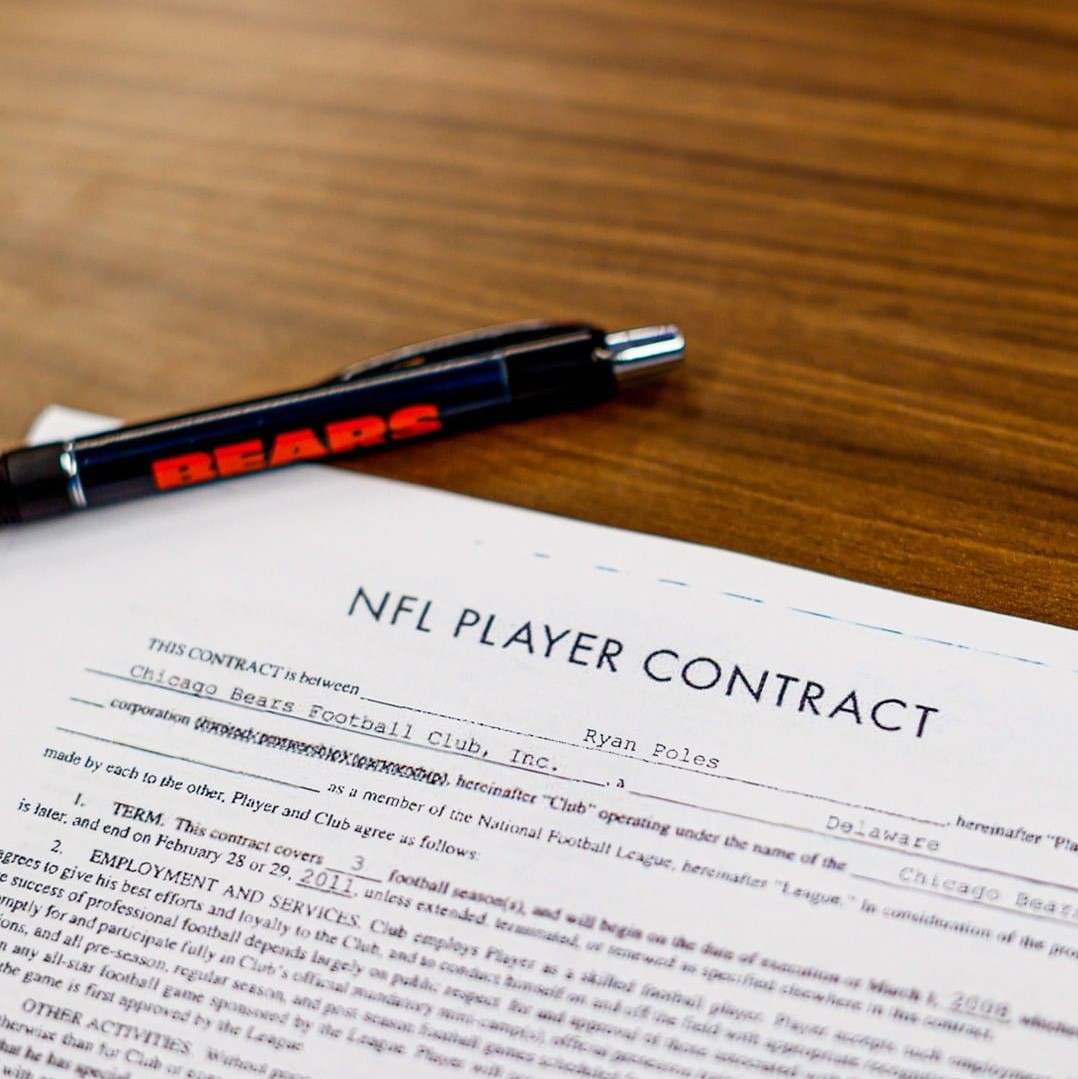 The NFL hasn’t seen in-game action for over a month. Pre-season games don’t start until August. Even the regular season won’t officially begin until September. But, despite the lack of activity on the field, the league still manages to find itself dropping some of the biggest news in sports lately. And it’s all thanks to the wonderful world of NFL free agency. Now, some of the recent headlines have sure shaken up the league, but we’re only concerned with one thing here: Chicago Bears free agency.

Who Took Off Already?

Let’s start off our Chicago Bears free agency recap with some of the guys we lost to date.

These losses are sure going to hurt us in the short-term. But, for the new Chicago Bears coaching staff, they may not be the worst thing in the world.

Consider the fact that the Bears essentially wiped the slate clean when it came to the coaches and upper management this offseason. From the general manager, to the head coach, and all the positional coaches and coordinators in between, there’s practically a new face everywhere you look. This new staff will want to make moves that they think is best for the team’s future, and sometimes that means letting key players walk. Like Mack and Robinson. On the field, these two players offer plenty of production on both sides of the ball. But on the books, their two contracts weren’t doing the franchise any favors. Especially a franchise looking to rebuild a little.

We’ve covered some of the departures, so who have we brought on board?

This list of names isn’t quite as big as the departures, and it doesn’t have as big of names on it. Of the signings so far, we’ve added names like Byron Pringle, a wide receiver from the Chiefs, and Equanimeous St. Brown, another receiver from the Packers. On the defensive side, we saw one of the bigger Chicago Bears free agency moves with the signing of Justin Jones, a defensive tackle from the Chargers.

Chicago’s moves would have looked bigger and better, but unfortunately, the Bears can’t seem to catch a break with some of their signings.

The first of these failed moves starts with a guy they first looked to sign in an attempt to start the defensive rebuild. That player was Larry Ogunjobi, a defensive tackle for the AFC Championship winning Cincinnati Bengals. It was initially reported that the Bears signed Ogunjobi to a three-year deal. But, by the end of the week, the team announced that he failed a physical and they revoked their offer. A week or so later, another free agent signing fell through with offensive guard, Ryan Bates. As a restricted free agent playing for the Buffalo Bills, Bates could field offers from any team, and the Bears happened to sign an offer sheet with him last Thursday. The good news didn’t last too long though, and the Bills ended up matching Bates’ offer the following Monday. That’s just the nature of restricted free agents though.

Let’s be honest, Poles did as well as he could do given the situation he was brought into. We obviously don’t have experience as NFL GM’s, but we’d have to guess it’s not easy or really possible to completely rebuild a team through free agency, in one offseason. It stinks that he couldn’t do more given the fast approaching season and upcoming year 2 for Justin Fields. But he tried. Poles made signings where he saw needs, and at the end of the day some of them not going through is just bad luck.

The Chicago Bears free agency period isn’t completely over though, and the team has plenty of time to make more splashes. Don’t forget about trades either, those could happen any day now, and this is an area we have yet to see Poles work his magic in. Only time will tell though. Some next big dates coming up on the Chicago Bears calendar are the beginning of their offseason program on April 4. Then, at the end of the month, we’ll get to experience the 2022 NFL Draft and Ryan Pole’s first go at selecting the future of the franchise. Stay tuned, Bears fans, big things are coming!