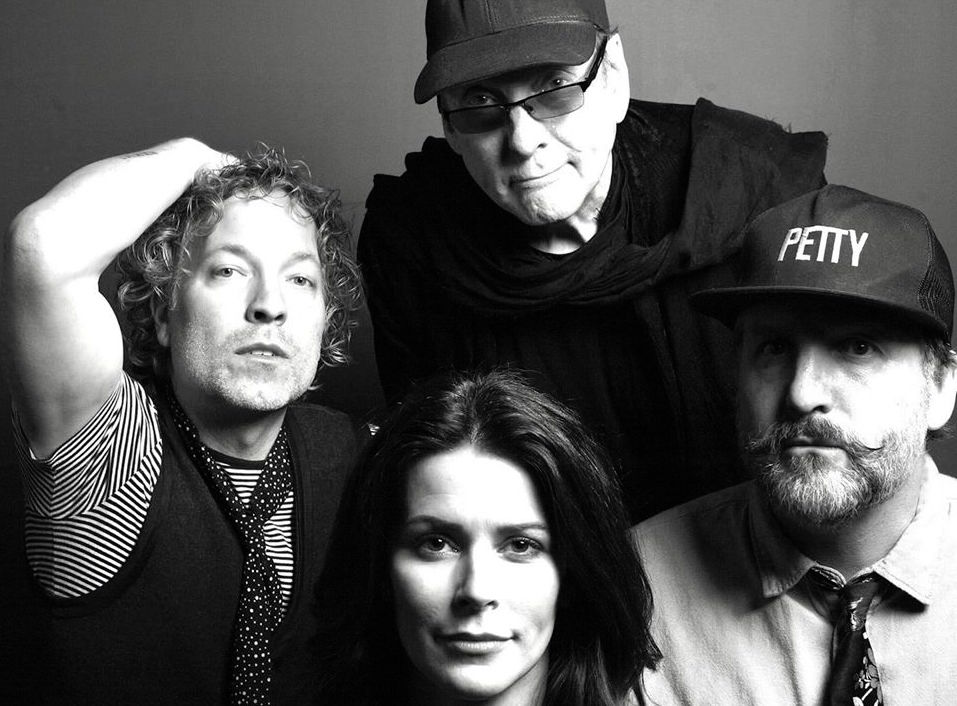 When it comes to Rock & Roll Hall Of Fame inductees, few artists seem to be as beloved by fellow inductees as Cheap Trick. A true rock band’s rock band, the music of Cheap Trick has been covered by dozens of notable artists, including Pearl Jam, Marilyn Manson, Kid Rock, Green Day, and the Foo Fighters. It has been over 45 years since the group formed in Rockford, Illinois, and Cheap Trick remains one of rock’s hardest-working touring acts, having played over 5,000 gigs and counting.

Yet Cheap Trick guitarist and principal songwriter Rick Nielsen still stays busy as a musician in his off time. During a rare month or so off, Nielsen will be hitting with the roading with The Nielsen Trust. A true “family band,” The Nielsen Trust also features the talents of Daxx Nielsen (Cheap Trick’s stellar full-time drummer since 2010), Miles Nielsen (frontman of Miles Nielsen & The Rusted Hearts), and singer/songwriter Kelly Steward, wife and frequent musical collaborator of Miles Nielsen. That tour kicks off in a few weeks in Wisconsin Dells, just outside of Rockford:

I had the pleasure of speaking with Rick Nielsen by phone on February 14, 2020, about the upcoming dates for The Nielsen Trust, future recording plans and more, as embedded below; the chat will also air on a future edition of the Paltrocast With Darren Paltrowitz podcast.

On the rumor of him being involved with bringing a Hard Rock Hotel to Rockford:

Rick Nielsen: I’ve been working on that for 12 years. I went down to Springfield and tried to let the state know… Firstly, I don’t need a job but a lot of people where I live do. To have some company as big as the Hard Rock willing to come there, I hoped to be a good spokesperson for them, and it worked.

On having his own chair at the Coronado Performing Arts Center:

Rick Nielsen: I helped raise the money to help rehab that place. I think we raised $17 or $18 million dollars a number of years ago. Being on the National Register, you couldn’t actually install something like that. For my work in helping organize all that, they said, “Rick, we’d like to have something for you. Would you like a front-row seat?” I said, “Heck no, if I’m going to get something, I’d like one where I used to sit, next to the last row up on the balcony.” It’s a regular seat, but I go, “Make a checkerboard seat.” It fits over and they had to lock it because someone tried to steal it. That’s where I wanted something and that was my “thank you.”

On being on the latest and greatest of Rockford like the Urban Forest Craft Brewery, Fire Dept. Coffee, 15th & Chris, and Pigs Mind Brewery:

Rick Nielsen: I’ve been to 15th & Chris a bunch of times. I don’t want to have a big article about me, but I’ve promoted the stuff in town for years. The Nielsen Chorale is a vocal thing that my father [Ralph Nielsen] started from the Mendelssohn [Chorale] Club which he helped years ago. So that’s now been named the Nielsen Chorale. It’s not like a cowboy corral, you know?