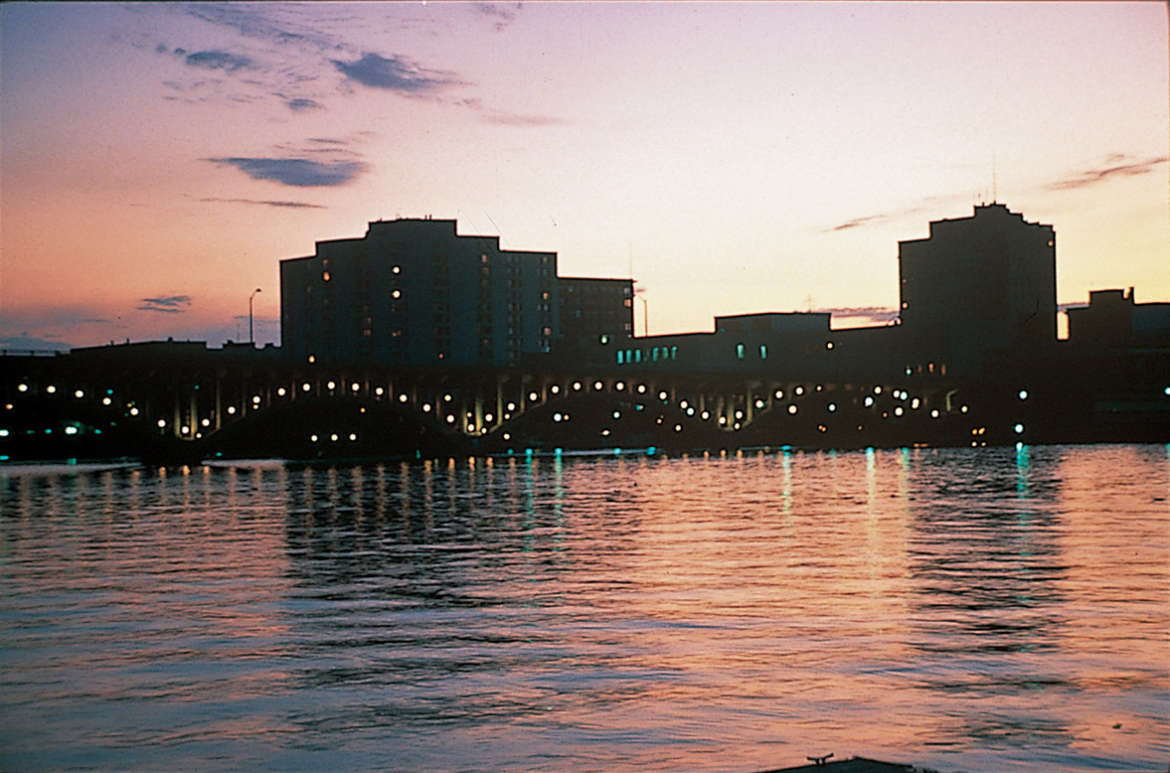 Local Experts On Where To Go, Eat & Drink in Rockford, Illinois

Located about 90 minutes from Chicago or Madison by car, and within driving distance to Milwaukee and other notable destinations, Rockford is absolutely a notable city in its own right. Offering the world far more than Rock & Roll Hall of Fame act Cheap Trick and legendary women’s baseball team The Rockford Peaches, Rockford has just about everything one would expect from a small city.

Beyond its own regional airport (Chicago Rockford International Airport), for starters, Rockford has an arena (BMO Harris Bank Center), theaters (Coronado Performing Arts Center and the Starlight Theatre), craft breweries (including Prairie Street Brewing, Carlyle Brewing and the forthcoming Urban Forest Craft Brewing), minor league sports teams (baseball’s Rockford Rivets and hockey’s Rockford IceHogs), a Japanese garden, and its fair share of colleges and corporate offices. On top of all that, rumor is that a casino is coming to Rockford in the near-future, as co-owned by Cheap Trick guitarist Rick Nielsen.

I had the pleasure of visiting Rockford — which Reader’s Digest named one of the “15 Best Places to Move to in the U.S.” last year — earlier this month. Below are highlights from my Q&A with some local experts about what they enjoy most about Rockford:

Come hang out with us Saturday at @pretzelcitybrewfest

What do you enjoy most about Rockford?

deLaney & Dennis Erckfritz: Rockford has an abundance of entertainment and food. It is also close enough to the city of Chicago and the state of Wisconsin to venture out for a fun evening.

Alex Cando: After living in La Jolla [California], Washington D.C., and Miami, I really appreciate Rockford for the lack of traffic! You get the amenities of a big city, but with a fraction of the population. Then drive for an hour and change east, you’re in Chicago. Hour and change north, Madison. Same time northeast, it’s Milwaukee. All 3 are big beer towns and Rockford is in the middle of this Bermuda Triangle of craft beer.

Plus I spent most of my young adult life — my formative music fan years — in Miami and lots of touring bands neglected South Florida, since the routing stinks. You don’t want to drive hundreds of miles down the peninsula only to do a 180 and drive back up. But here in Rockford, it seems like every single tour comes through the region. I wish I’d been here in the late ’90s.

Luke Schneider: The rich history and stories of the past but also the vision of the future. There are many people who have the vision to make Rockford even bigger and better than it once was and I believe as a city, together we will.

Beth S. Howard: I love the public art, recreation paths, historic buildings and homes, museums, parks, and locally owned shops. I love that we have extraordinary arts and culture, dining, and entertainment. I love that our city is overflowing with flowering planters, baskets and world-class public gardens. And most all are in very close proximity to the riverfront.

What do you wish more people knew about Rockford?

deLaney & Dennis Erckfritz: That there are some really talented musicians in the area. We are lucky to have a town that supports live music.

Luke Schneider: (laughs) Well of course Fire Department Coffee. I’d love FDC to one day be one of the largest coffee companies in the world and to make Rockford well-known as a coffee destination.

Beth S. Howard: We are very proud of our history. We celebrate it in every way with ethnic festivals, museums, and preserving historic architecture.

Do you have a favorite restaurant in Rockford?

deLaney & Dennis Erckfritz: We like Giordano’s. It’s a treat to go and have their deep dish pizza.

Alex Cando: Tough call, but probably The Olympic Tavern. Best beer selection in town outside of an actual brewery.

Luke Schneider: Prairie Street Brewing Company — they have great food and drinks along with an incredible atmosphere.

Beth S. Howard: There are too many to list. We have many unique and outstanding locally-owned restaurants offering dining at all price ranges. Even fast food is a one-of-kind experience. Rockfordians, current and former, will tell you the best fast food anywhere is Beef A Roo.

What was the last concert you saw in Rockford?

Alex Cando: Royal Bliss at the District on May 29th. They’re a rock band out of Salt Lake City, and their drummer Jake designed the tree logo for our brewery.

Luke Schneider: Concert In The Garden at Anderson Gardens — I don’t remember the band.

Is there any city in the world that reminds you of Rockford?

deLaney & Dennis Erckfritz: There really isn’t another town that reminds us of Rockford.

Alex Cando: I’ve toured the country multiple times in my previous life as a rock musician, but I can’t say I’ve been anywhere quite like Rockford.

Luke Schneider: Rockford to me is like no other. Its unique history and location make it like no other city that I know.

Beth S. Howard: Parts of Rockford remind me of some of Chicago’s popular neighborhood districts, but with a small-town feel.

Alex Cando: There are some really great breweries, with talented brewers putting out high-quality beers here in the greater Rockford area.  If you’re a craft beer fan, do yourself a favor and visit them all! Alphabetically they are Carlyle, G Five, Generations, Hairy Cow, Pig Minds, Prairie Street, Rock County, and Wishful Acres. Not to mention the soon-to-be-opening Urban Forest Craft Brewing.

Luke Schneider: If you have not tried FDC, please visit our website and check us out at FireDeptCoffee.com — we are run by firefighters and roasted in Rockford. Cheers!

Beth S. Howard: Based on the AOL / U.S. Travel Association online poll, the Coronado Theatre & Performing Arts Center was chosen by the public as the nation’s top architectural wonder. The world-class beauty and performances at the Coronado make it a must-see destination.
One of the nationally-renowned architects from the Coronado Theatre restoration project once commented, “Rockford knows how to punch above its weight.” Yep, that’s us.