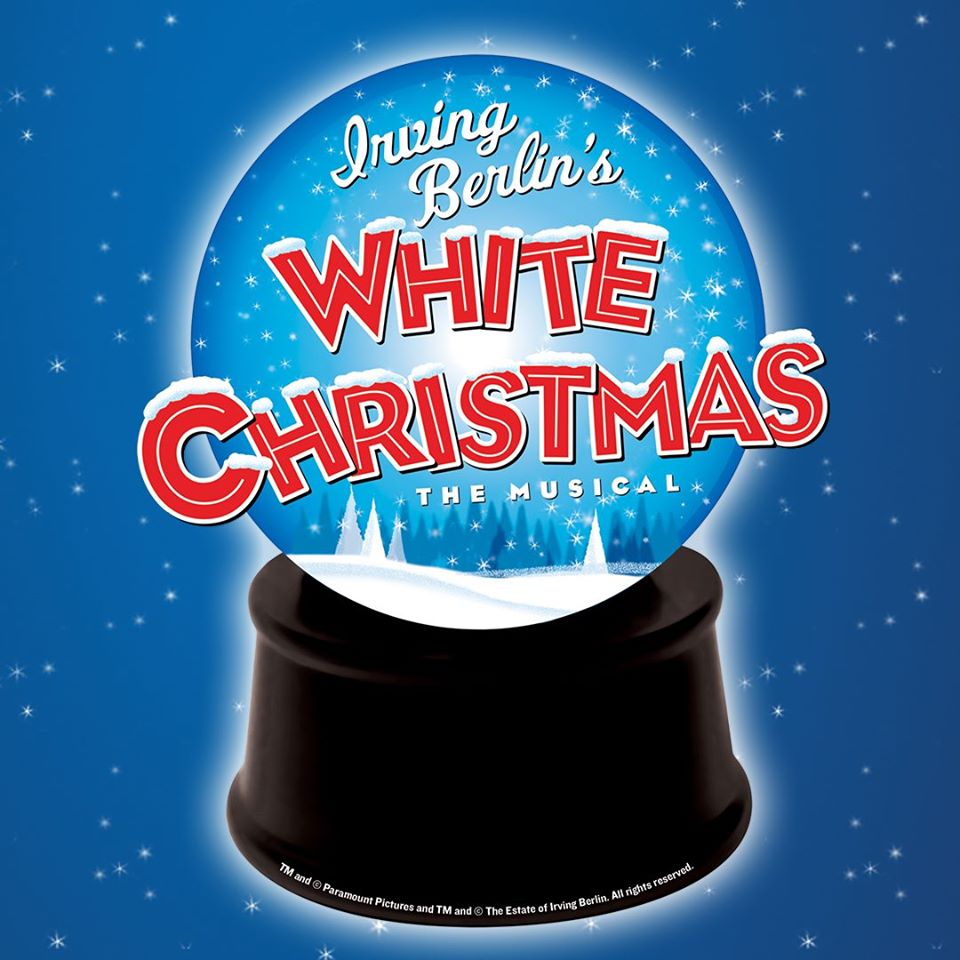 This classic holiday musical is the perfect pick-me-up for Chicago’s cold-weather blues. But tap on over to the Cadillac Palace Theatre before Sunday, December 15, when this darling musical shuffles out of town. With charming music, fantastic choreography featuring both tap and dancing and gorgeous costumes, plus the right amount of joy to get you in a holiday frame of mind, WHITE CHRISTMAS has it all!

Enjoy as IRVING BERLIN’S WHITE CHRISTMAS begins during World War II with two soldiers entertaining the troops for their beloved General. Ten years later, this song-and-dance team is a successful duo, when they meet two talented sisters who change the course of their lives. You’ll love the high-energy dancing, laughter and some of the greatest songs ever written!

David Elder as Bob Wallace and Jeremy Benton as the crooners are excellent with smooth singing voices and great hoofers. But it’s Kerry Conte as knock-out Betty and Kelly Sheehan as her sister Judy Haines who sing and dance their way into your hearts. Kudos to Lorna Luft as Martha Watson and Kyla Carter as granddaughter Susan, the little girl with the big voice for their over-the-top performances.

White Christmas is a musical based on the Paramount Pictures 1954 film of the same name with a book by David Ives and Paul Blake, with 17 songs of music and lyrics by Irving Berlin.

The dazzling score features well-known standards including “Blue Skies,” “I Love a Piano,” “How Deep is the Ocean” and the perennial favorite, “White Christmas,” which comes to life like a Christmas card.

Get tickets online to Cadillac Palace Theatre’s White Christmas. Two hours and 30 minutes with one intermission.