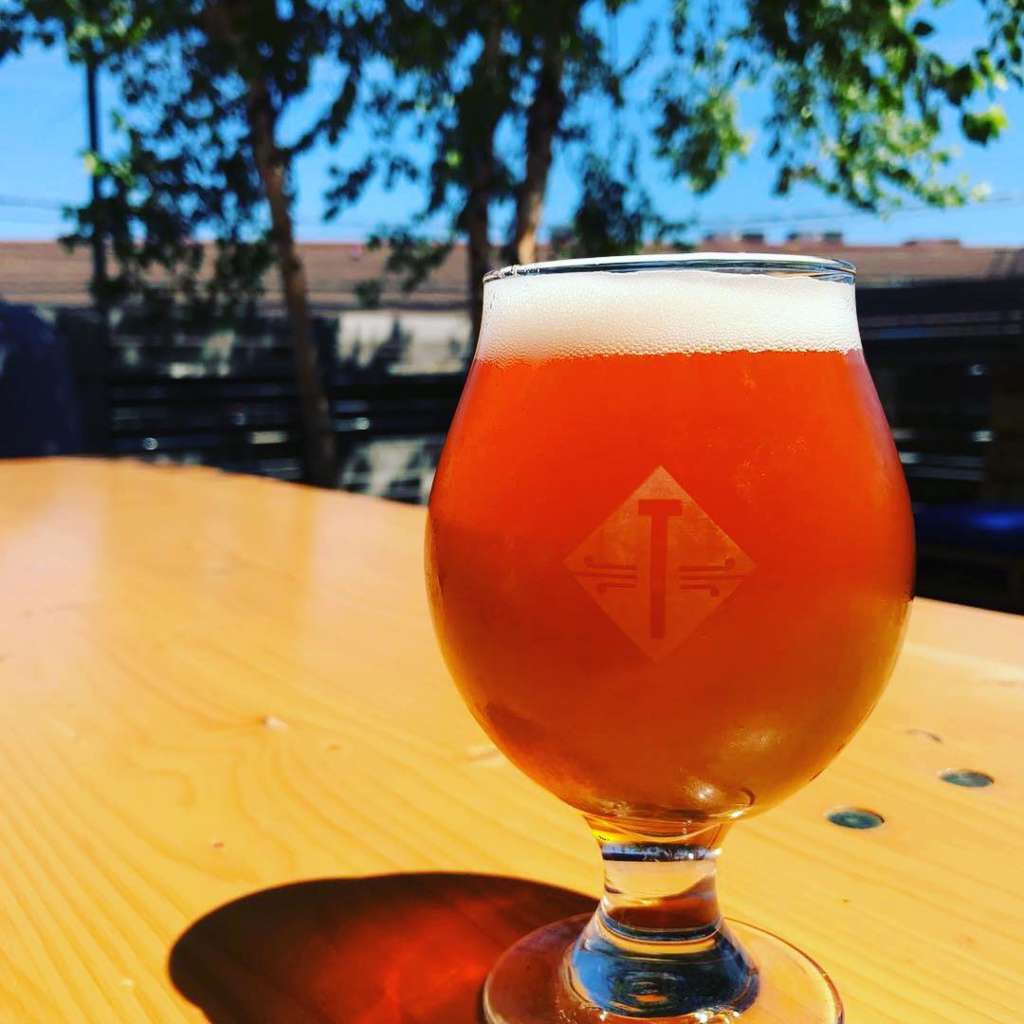 Whether you prefer ’em hoppy or sour, there’s a good chance that there’ll be something you like on these menus. Chicago beer bars are not a rare oddity; more of a totally embraced necessity, if you will. And their beer lists? Well, let’s just say they can’t be beat.

Here is a list of the best beer bars in Chicago with an enormous selection of your favorite brews.

Crown Liquors is one of the best beer bars in Chicago because of its huge draft menu. This liquor store bar front combo features 24 taps, special $4 daily drafts, brewery flights, and $3 pints on Wednesday. Crown Liquors is a total crowd-pleaser. You can check out their rotating list online.

Hopleaf has been Andersonville’s go-to pub since 1992, and that’s not stopping anytime soon. This craft beer bar in Chicago includes 68 different taps and over 400 separate bottles. There’s a little bit of everything on the beer list at Hopleaf. Although, be warned – Hopleaf’s menu has been known to change, like, 4 to 6 times a week. Come prepared.

Turns out that one of Chicago’s many Michelin starred restaurants is also one of the best craft beer bars, too. Whodathunkit?

In fact, Band of Bohemia is the very first Michelin-starred brewpub and specializes in pairing some of the coolest drafts around with their creative culinary concoctions.

Plus, pro tip: their chicken nuggets are amazing.

As one of Chicago’s premier beer gardens, both Sheffield’s draft and bottle list are not to be trifled with. Sheffield’s is one of the best beer bars in Chicago because of its large selection of Belgian brews. It also offers a pretty great sour roundup to compliment your en plein air happy hour.

This cozy neighborhood spot is sure to bring out the explorer in even the tamest of beer nerds. In addition to a stellar tap list, Map Room also hosts a Beer School for those of us who wanna know a little bit more about our brews. They’re also open mornings for coffee and light bites, making this Bucktown regular an all-day hang.

A beer “coffee shop” of sorts, Lincoln Park’s Beermiscuous is all about stepping out of your comfort zone and into something delicious. With half-priced flights on Wednesdays, plenty of board games, and a seriously stunning bottle collection, it’s no wonder this spot’s become a bit of a cult classic.

As Chicago’s first fully self-serve bar, Tapster offers more than just a great beer list. With nearly 40 taps, customers are encouraged to pour their own drafts, taste, and try while a bartender stands by to give you the details.

Maria’s is a Bridgeport standby for a reason. Serving local brews to regulars since 1986, there’s really no place quite like it.