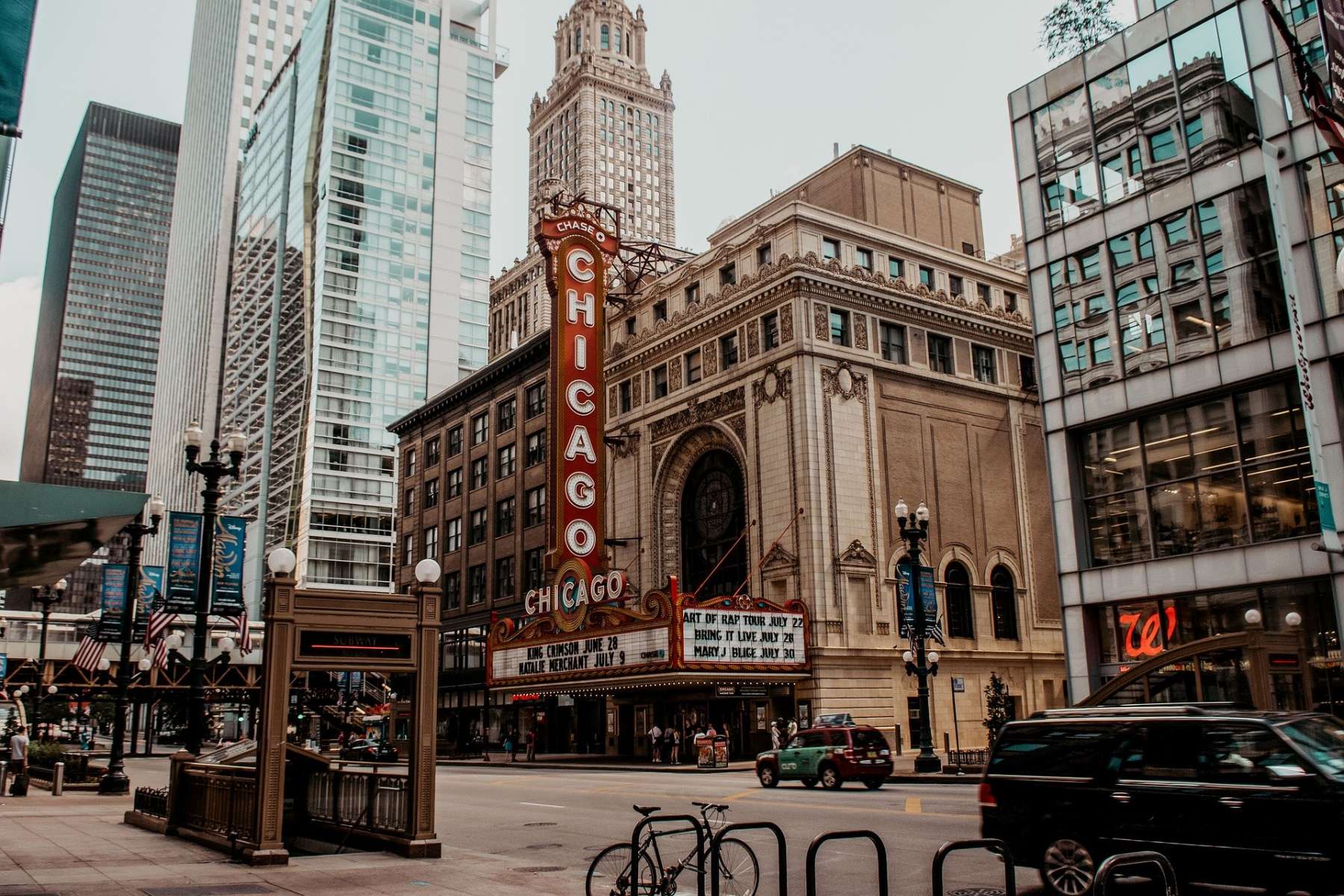 When it comes to big cities in the United States, two metropolitan areas come to mind: The Big Apple and The Windy City. And while many will debate tooth and nail the positives and negatives of Chicago vs New York City, we know that only one of these two reigns supreme. Chicago may be smaller in size but it trumps NYC in many of the necessary categories on the every-man’s checklist. From food to fortune, cleanliness to accessibility, these are 8 reasons why Chicago is a better place to live.

If you are comparing the cleanliness of New York City vs Chicago, it’s important to be aware that trash bags in New York accumulate on the sidewalks. The problem is apparently worse than ever. Keeping Chicago’s trash in back-alley bins may not make for the best-smelling alleys, but it’s better than tripping over our own garbage.

Not only is Lake Michigan beautiful, but it’s easily accessible using public transportation or by car, and it has all of the charm of a large body of water without the risk of hurricanes. Getting to many beaches in New York means committing to a couple of public transit transfers and/or $20+.

Chicago Invests in Its Public Transit

While New York City’s aging subway system continues to deteriorate and suffer from long delays, Chicago has, in recent years, spent quite a bit of money updating some of its train lines— most notably the Red, Blue, and Purple lines.

Getting Around is Easier

When dissecting the differences in transportation options in Chicago vs New York City, we have to admit that the Big Apple does have a more extensive subway system than Chicago’s (New York commuter tracks cover over 1600 miles, while the “L” tracks only cover 224), that system does suffer from significant delays, and is more expensive for commuters. Driving a car in Chicago is very do-able (even reasonable, considering the sprawl of the Chicago metro area), while in New York the traffic is so reliably terrible and parking so hard to come by that it seems easier to stick with the subway.

The number of people per kilometer in New York is more than twice that of Chicago. Even an experience as simple as walking on the sidewalk (according to people who had moved from Chicago to New York) is very different in each city.

Both O’Hare and Midway in Chicago are simple to travel to on public transportation (or by car, even), while getting to the airport in New York is a journey in itself. Somehow the closest airport to Manhattan is LaGuardia (…in Queens), and getting to JFK from Manhattan is a pricey and lengthy process.

It’s a City of Neighborhoods

Every Chicagoan knows that the true beauty of the city lies not in its downtown tourist attractions, but in the unique personality and atmosphere of each of the neighborhoods it encompasses. Boroughs just don’t compare.