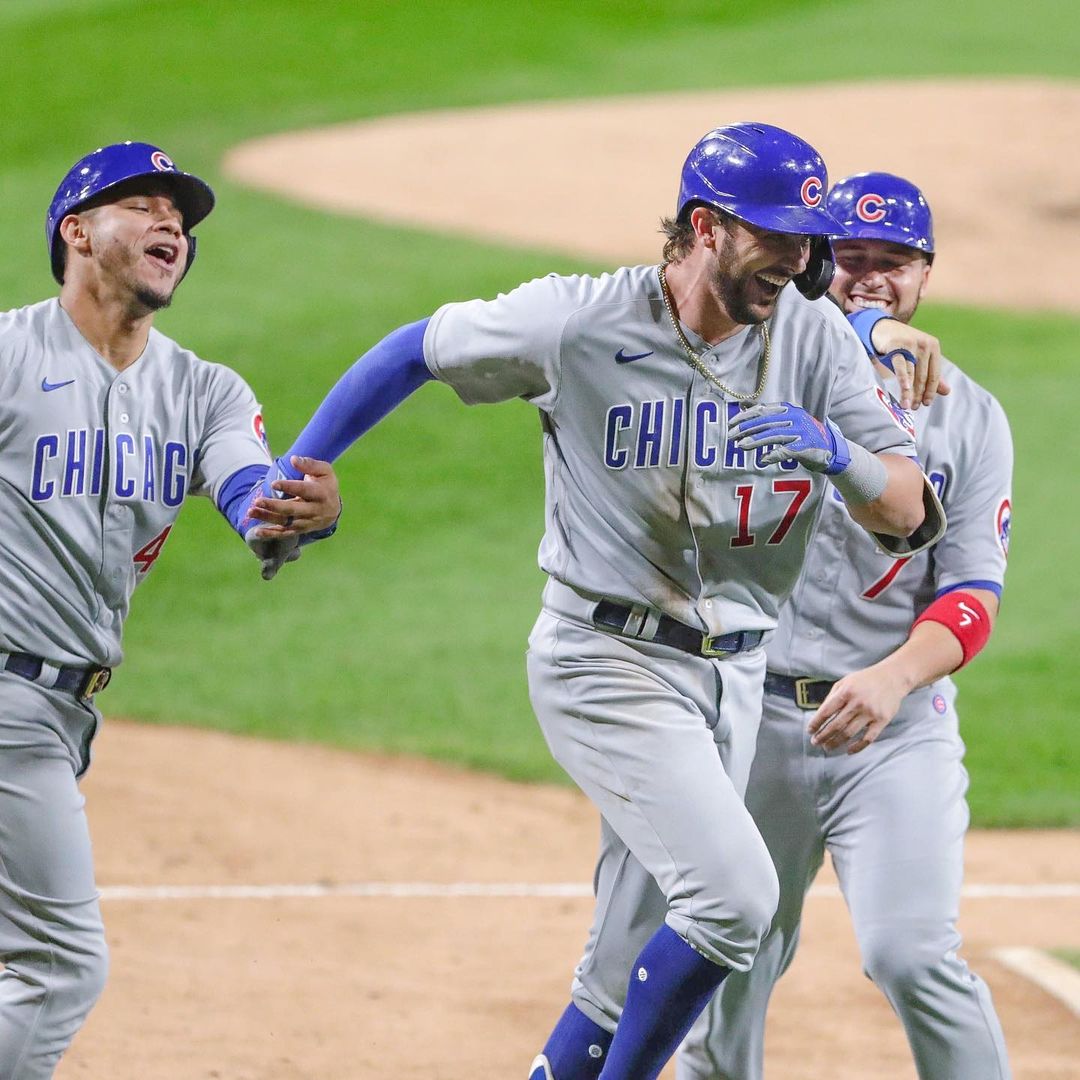 With a handful of championships from the Blackhawks, a World Series title from the Cubs, and a number of playoff runs, there have been some pretty incredible moments from Chicago teams in the last ten years. Of course, not all the magic happens in the postseason, and we’ve certainly covered plenty of those games in the past. Today, we’re here to highlight some of the biggest games in Chicago from this past decade.

If there’s one thing Jose Abreu is known for in Chicago, it’s hitting dingers. Back during Abreu’s rookie season, the Chicago White Sox faced off against the Tampa Bay Rays at home towards the end of April. The team rallied in the bottom half of the ninth inning to make it 6-5 with two outs and Jose Abreu up to bat. In a typical fashion for Jose, he cranked a walkoff grand slam to the opposite field to give the White Sox the victory. What else can you expect from the current AL MVP?

Pitchers rarely find themselves closing out games they start, but when they do it always makes for a spectacular show. A couple months into last season the Chicago Cubs faced off against the St. Louis Cardinals. Kyle Hendricks was the starter for the game, and he wouldn’t need any other pitching support to finish it. Through nine innings, Hendricks gave up only four hits on 81 pitches.

We’ve featured this game before in our breakdown of some of the worst “bad news Bears” moments in history, and it’s definitely one of the biggest games in Chicago in the 2010s. Facing off against the Packers in a battle for the NFC North crown, the Bears defense fell asleep on one of the game’s final plays. Aaron Rodgers found a wide open Randall Cobb, and the Packers would rid the Bears of their playoff spot with the win.

Back when the Chicago Bulls team had some life in them, they could go toe-to-toe with anyone. Due to a lockout, the NBA started it’s 2011-2012 season on Christmas day. The Bulls had one of the first games on the schedule against the Lakers. A late game rally led by Derrick Rose was all the Bulls would need to secure a one-point win over Kobe Bryant and the Lakers on opening night!

The Bears Return the Favor

Sure, Aaron Rodgers’ hail mary at the end of the Bears season in 2013 hurt, but what didn’t hurt was the revenge we got years later. In the 2018 season, the Chicago Bears got back at the Packers for eliminating them in 2013 after a week 15 victory. A young Mitchell Trubisky led the team with his performance as he finished 20/28 with 235 yards and two touchdowns. If only he could return to that form.

The 2010s will always be known as the decade that the Chicago Blackhawks dominated hockey. One of the most notable parts of their runs came at the start of the 2012 NHL season. The Blackhawks were undefeated through 16 games and we’re looking to set the record for the best start to an NHL season. They accomplished their goal by defeating the San Jose Sharks 2-1 at home giving them a record of 14-0-3. Naturally, they hoisted the Stanley Cup that same year.

After a great start to their 2016 season, it took one weekend of games against the Royals to slow their momentum. On May 28, 2016, the White Sox had a 7-1 lead over the Royals headed into the final inning. Twelve batters later, and the score was flipped in favor of the bad guys. Despite the loss, this still manages to be one of the biggest games for the Sox in the past decade. Hopefully it’s something they never repeat!