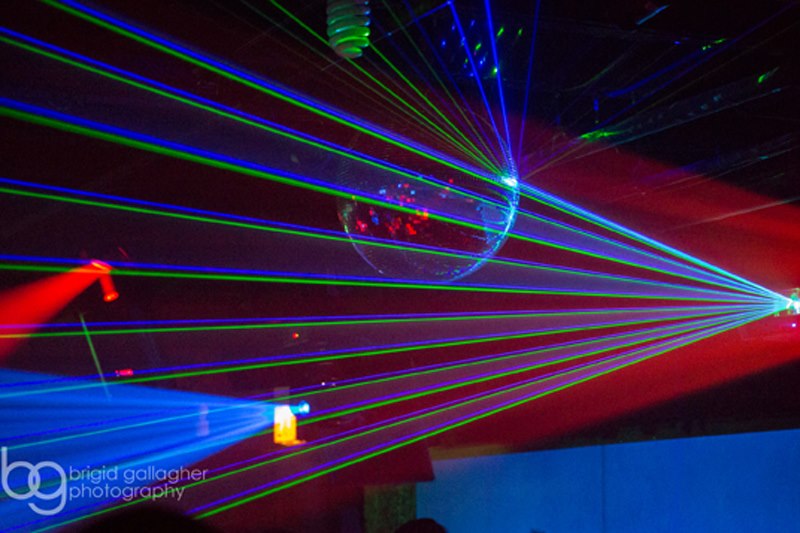 As the holiday season starts to wind down and the weather starts to change, you’ll be looking for something fun to do once the new year kicks in. Tomorrow Never Knows is Chicago’s best winter music festival, named after the acclaimed Beatles song.

Spanning five venues across the city over five days, Tomorrow Never Knows “gathers the best of rising local indie artists as well as acclaimed national acts, including both musicians and comedians. TNK is a city-wide event, uniting six independent venues in the area: Lincoln Hall, Schubas, The Metro, The Hideout, and Sleeping Village.”

This year, the festival boasts an impressive array of musical stylings. On the first night of the festival, new wave pop is the way to be at Lincoln Hall with Born Days and Caroline Polachek. Over at Schuba’s Tavern, the many faces of hip-hop bring in chiller vibes with CJ Run, Wyatt Waddell, Harriet Brown, and Taylor McFerrin headlining. And that’s just night one!

This unique winter festival allows music lovers to traverse the city and experience all of the different styles of music it has to offer. From hip-hop to electronica, indie to folk, experimental to pop and everything in between. It’s a chance for audiences to see both upcoming and seasoned artists at the same time.

Tomorrow Never Knows begins on January 15th and will take over the city through January 19th. Make sure to check the festival’s lineup page to view each day and venue’s performers. You may even find a free performance or two in there!

So grab your dancing shoes and check out the Tomorrow Never Knows music festival!