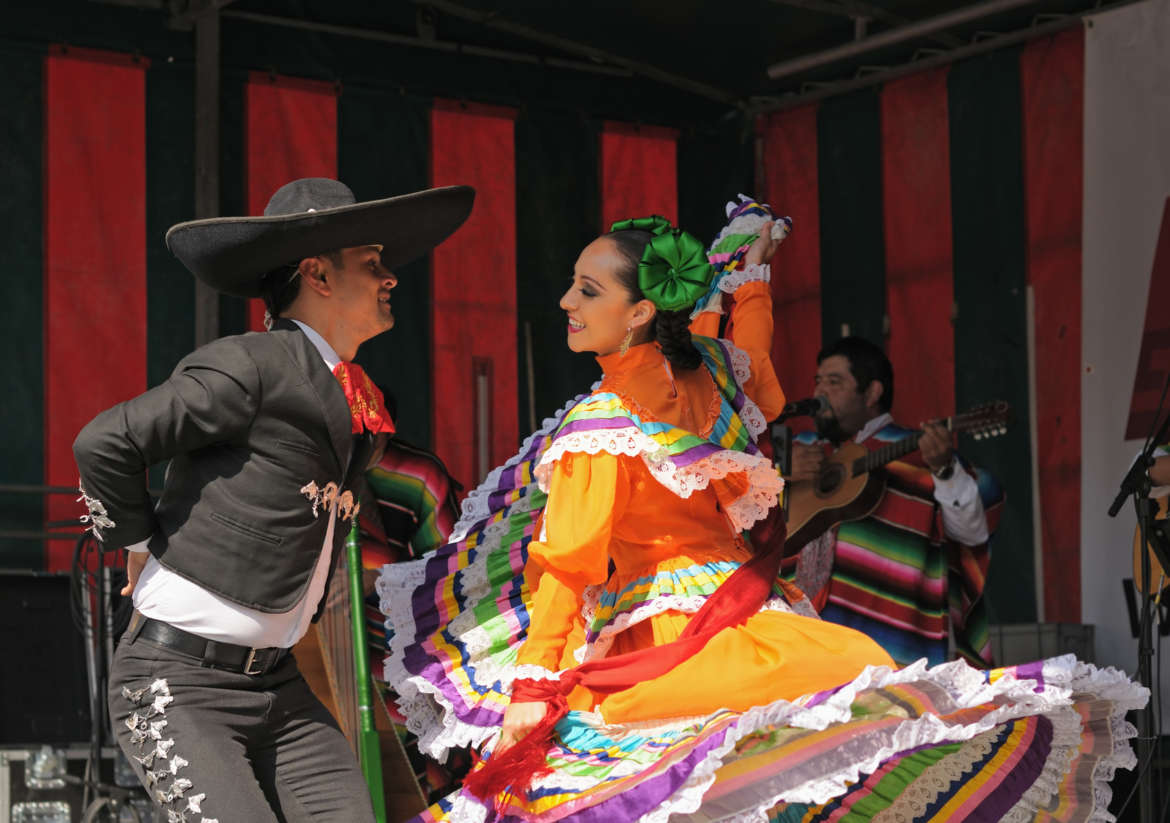 Instead of taking blindfolded piñata swings at some Cinco de Mayo plans this year, why not let the Genie take care of the party? With that being said, if you came here looking for five reasons to check out the fest, turn around now. This is not an article detailing five of anything… There are CINCO reasons baby! 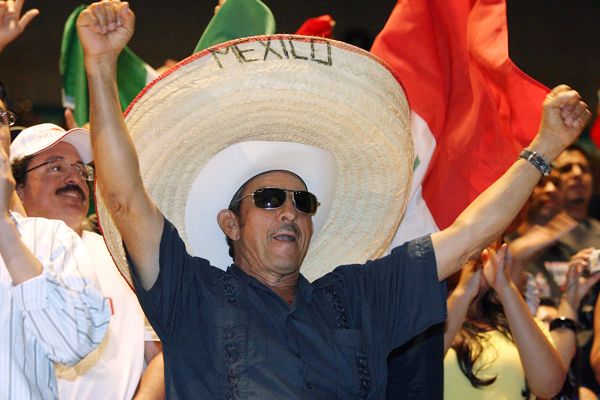 Whether you’re 100% Mexican, have a just a little Mexican in you, or you met a Mexican guy once at a party, Cinco de Mayo is a huge cause for celebration. To educate you a bit, many believe the holiday to be the Mexican Independence Day, though it is in fact a celebration of the Mexican army’s unlikely victory in the Battle of Puebla on May 5, 1862. Actual Mexican Independence Day is September 16th. Now you can drop a bit of knowledge on your friends when you’re not stuffing your face with tacos. You’re welcome.

There is a large Cinco de Mayo fest that takes place in Little Village, which many consider being the heart of Spanish-speaking culture in Chicago. If you were ever looking to truly celebrate the holiday in a traditional and insanely fun fashion, look no further. Here are the Cinco reasons to attend! 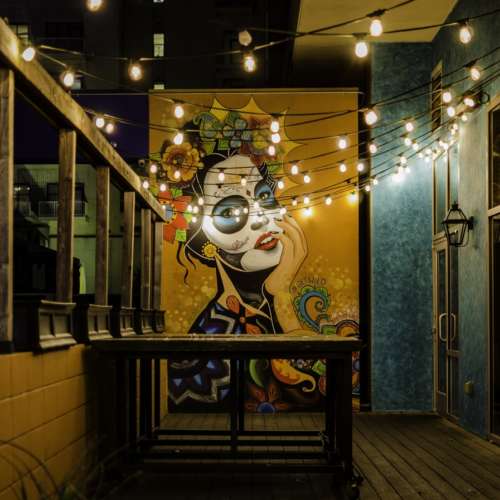 While it doesn’t actually take place on the fifth, I mean cinco (excuse me), of May—the fest encompasses the entire weekend before the holiday. This means two things: you still don’t have an excuse to get our of your Aunt’s The Voice themed fiesta on Tuesday, but you now have weekend plans. Whether or not that’s a fair tradeoff remains to be seen…

The Cinco de Mayo fest comes equipped with arts & crafts, pony rides, Radio Disney, and a carnival. We probably should have spread that info out over more than one sentence, but we figured we’d get right to the point for you. No sense in beating around the bush!

This is also a great way to introduce your children to the traditional Mexican culture. They’ll be exposed to the food, dance, music, dress, and all of the other Mexican customs. Maybe after that they’ll learn how cheap and inauthentic Taco Bell really is? We can dream can’t we?

We know we mentioned Radio Disney for the children, but there are plenty of live performances for adults too. You’re going to see the things you expected: mariachi bands, salsa music, and dancing—but you’re also going to see some DJs and more modern artists. The entertainment goes on throughout the day, so you can check back in to relax and soak in the tunes whenever you see fit. 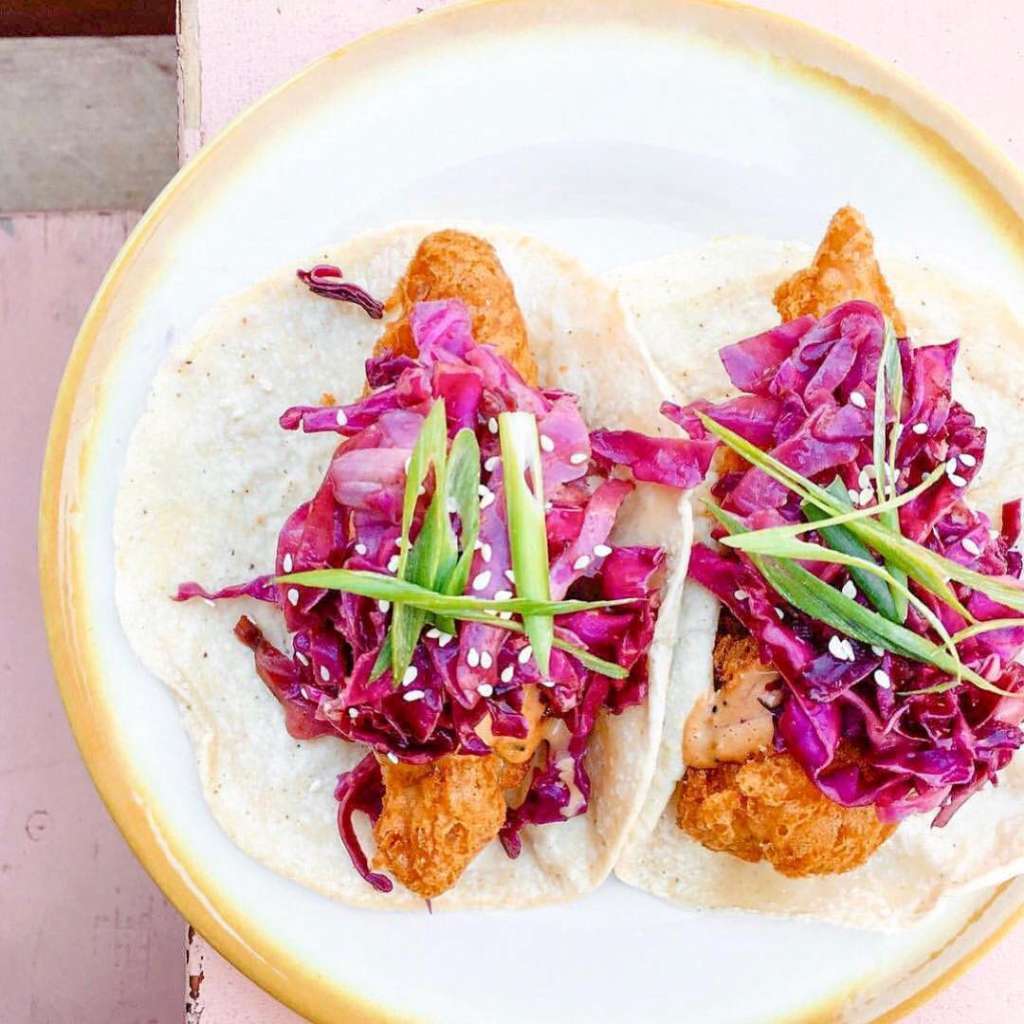 View the Best Tacos by Neighborhood in Chicago

Want to keep on your taco game after the festivities? View our list of the best tacos by neighborhood in the city.

View the Best Tacos by Neighborhood in Chicago

Yeah, Chipotle is great, but nothing beats authentic Mexican cuisine. Since this is the pinnacle of Mexican celebrations in Chicago, there’s sure to be more amazing dishes than you can handle. Outside of the usual tacos and quesadillas, there’s going to be flan, churros, chorizo, empanadas, flautas, and tamales. If you’re a foodie, or just someone who loves to eat (like us), this is about as close to heaven as you’re going to get.

You’ll Get the Whole Shebang

We’ve mentioned the food and live entertainment, but really this fest offers more than that and brings it all together seamlessly. At the end of the three days, the event is capped off by a parade, featuring (you guessed it) traditional Mexican themed costumes, dances, etc. Combine that with the carnival and this three-day fest is really just a compilation of things to love. And really, what better place to celebrate?

Well, Mexico… that would definitely be a better place.

The fest takes place in Little Village from May 1st-3rd. Get more info here.

Looking for more fests? You didn’t think we’d leave you hanging, did you?