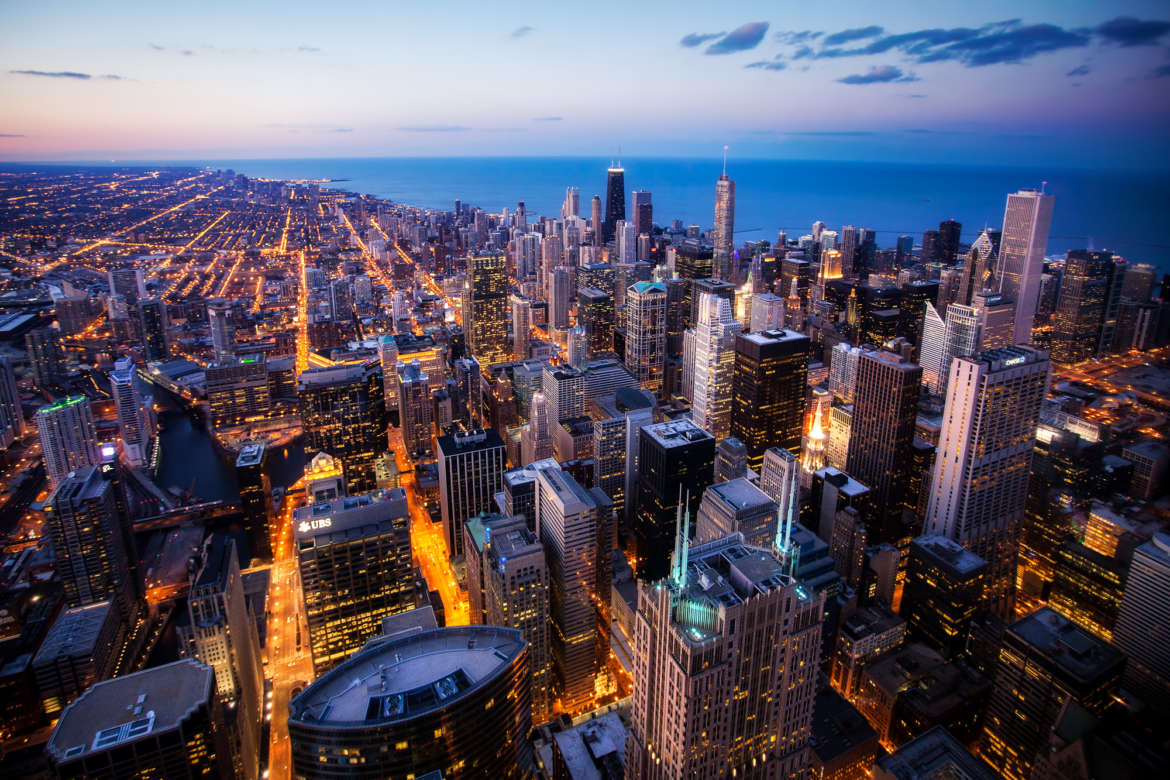 11 Reasons Why We Love Chicago

Spend just one day in Chicago, and you’ll easily see why its residents are so proud of the city they live in. There’s almost too much to love, honestly. We could drone on and on all day about the city, but we think these 11 reasons do a decent job of summing it up. Here’s why we love Chicago. 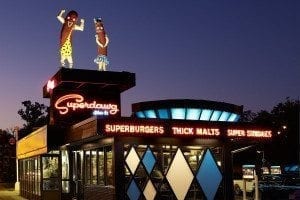 With Kuma’s Corner, Myopic Books, Superdawg, and to a lesser extent, The Chicago Cultural Center & the Pedway – Chicago has no shortage of diamonds in the rough to pick from. Don’t forget pizza places like Chicago Pizza and Oven Grinder Co., Pequod’s, and Pizano’s. Our stomachs are growling.

What more can we say that hasn’t already been said about Chicago’s magnificent skyline? The view is gorgeous at every moment of the day, and anyone who drives towards the city at night has been treated to a wondrous show time and again. Lake Michigan is absolutely gorgeous at any time of the year, but when the boats hit the water during the summer months, it truly shines. 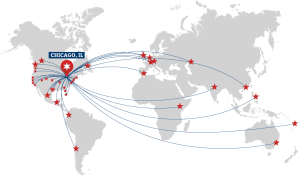 Chicago is just about smack-dab in the center of the continental U.S., and that’s perfectly okay with us. Football starts at noon on Sundays & we don’t have to stay up until the wee hours of the night to catch Fallon’s opening monologue. But more importantly, traveling across the country is a breeze, and it’s always nice to go about our daily lives without fear of earthquakes or hurricanes.

We’d probably give away free ad space to any deep-dish pizza place out there if they asked nicely. We just can’t take our eyes (let alone our mouths) off the sloppy, layered pie. And don’t even get us started on Chicago-style hot dogs. Just please, please, for the love of Ditka, hold the ketchup. 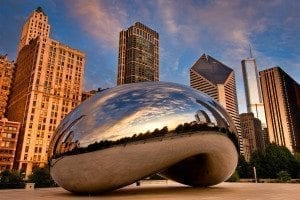 Truth be told, we’ve spent countless hours trying to figure out what the Picasso actually is. We still don’t know, but we love it. Oh, and raise your hand if you haven’t taken a selfie with the Bean. Your time will come, trust us. Millennium Park has perhaps the greatest display of public art in the country, and the Wabash Lights project is set to turn the L tracks into a giant, interactive rainbow over the coming months.

Burnham, Root, Sullivan, Wright. A handful of innovative, prestigious architects have made their mark on Chicago over the years, and the first skyscraper in the world was actually built here in 1884. With the Harold Washington Library, Tribune Tower, Wrigley Building, Merchandise Mart, and Marina City here to stay – it’s no wonder that Chicago was recently named one of the best cities for architecture. 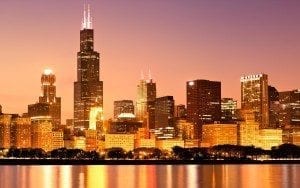 7) The Tallest Building in America

Speaking of architecture, how about the Sears Tower? (A note to outsiders: call it Willis, and we’ll probably disown you.) The Sears Tower is one of, if not the most recognizable Chicago icons. Protip: take a trip up to the Skydeck during the sunset, and stay into the early evening. There aren’t many experiences that can truly take your breath away in this world, but that’s surely one of them.

While some residents have come to loathe the famed pier, Navy Pier remains the number one tourist attraction in Chicago, and we don’t see that changing anytime soon. With a new, larger Ferris wheel under construction and extensive changes planned for their Centennial Vision, expect a major overhaul of the pier in the coming year. And, as many still don’t know, they host firework shows every Wednesday & Saturday during the summer. 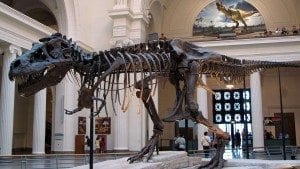 As the top rated museum in the entire world, The Art Institute leads a group of state-of-the-art museums that encompass all ranges of art & science. The Shedd Aquarium & Adler Planetarium are not only some of the best around, but their Northerly Island location sets them up for incredible snapshots of the city’s skyline. The Field Museum’s Sue exhibit holds the most complete T-Rex skeleton ever found, and Lincoln Park Zoo is free every single day of the year.

Chicago’s main shopping strip is home to hundreds of stores, restaurants, and attractions. The infusion of the three elements makes North Michigan Ave and the surrounding area one of the greatest places to shop in the entire country. If you can’t find it here, you can’t find it anywhere. 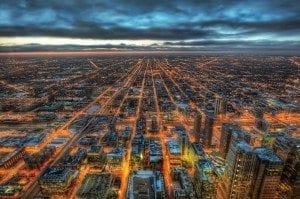 Beginning with the epicenter at State and Madison, Chicago is laid out in a grid system, making it incredibly easy to navigate. Major streets are laid out every eight blocks (or one mile), so you can easily determine how far away you are from your destination at all times. It’s not all about the grid though; The Chicago Riverwalk provides a unique alternative to the streets above, and water taxis will take you down the Chicago River without having to worry about traffic.