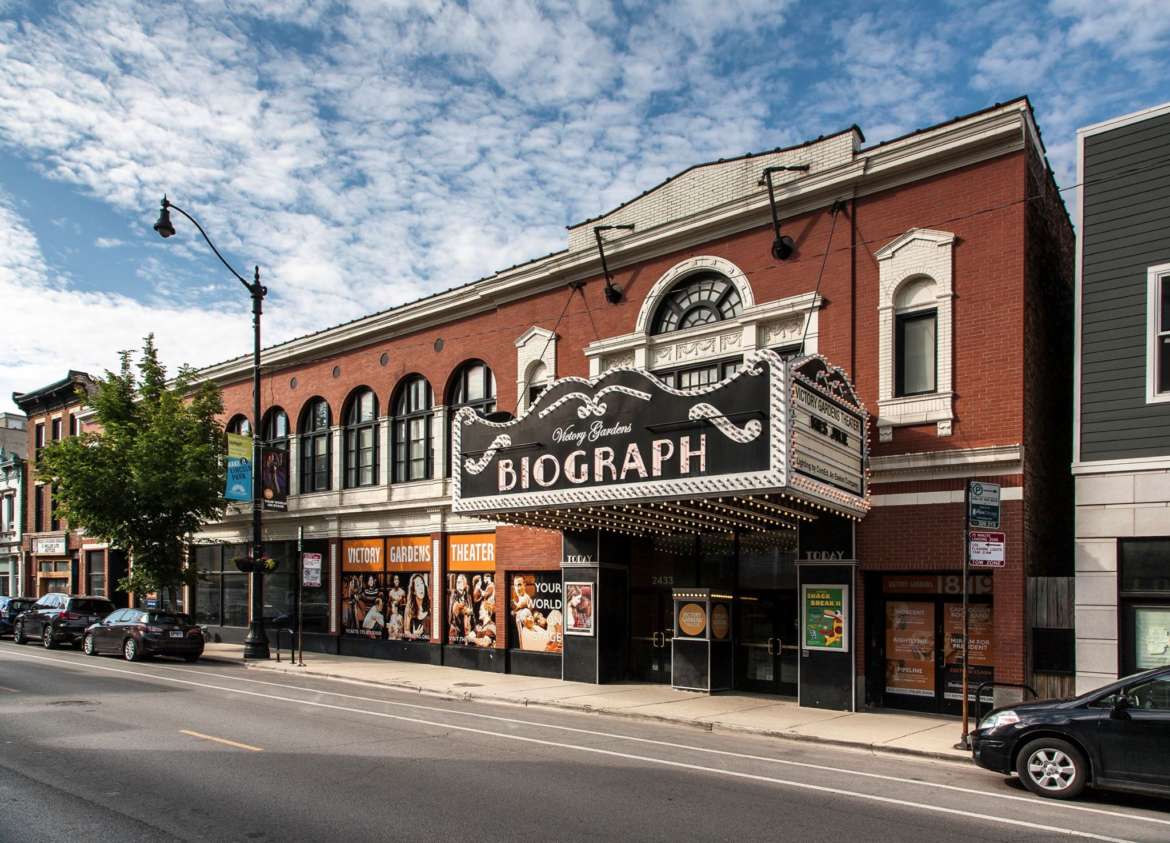 Chicago is a theatre town. The city has hosted some of the most iconic Broadway shows while also being home to pre-Broadway runs that have gone on to major success. There are both big and small Chicago theatre events to attend; both recognizable and barely whispered about. And there are local theatre companies that absolutely knock local shows out of the park every single time.

And while the Loop is swimming in theaters with dazzling marquees and lines down the block, throughout the city, there are local theatre companies that are putting in the work to ensure that Chicago keeps its good standing in the theatrical community.

Here are 10 local theatre companies around the city that are waiting for you to discover and support them.

For those in the know, the legendary Steppenwolf Theatre Company has been a staple in the Chicago theatre scene. Formed in 1974 by Gary Sinise, Jeff Perry, and Terry Kinney, the company performed three seasons before finding a permanent location in Chicago. Well-known actors, such as John Malkovich and Laurie Metcalf, also began their careers at Steppenwolf. The company has also performed numerous plays by playwrights David Mamet and Tracy Letts; two of which, August: Osage County and Superior Donuts, were given the Hollywood treatment. This theatre in Chicago is now permanently located at 1650 N. Halsted St and frequently has shows starring A-list Hollywood actors. Find out how to support and attend the Chicago theatre events at Steppenwolf Theatre.

The brainchild of two Northwestern graduates in 1988, the Lookingglass Theatre company works to bring attendees “new, cutting edge theatrical works”. Different from other theaters in Chicago, Lookingglass also has educational and community programs that work to bring their knowledge and expertise to those looking to pursue theater. They believe the three pillars of success are collaboration, invention, and transformation. This theatre company in Chicago is the recipient of the 2011 Tony award for Best Regional Theatre and has created works that have been performed across the country. Find out how to support the Lookingglass Theatre here.

Fairly new to the theatre circuit, the Den Theatre was founded in 2010 by a weary traveler who discovered the rich presence of theatre in Chicago. The Den Theatre has grown from one small room in the year of its founding to now seven live spaces and three bars, making it the most active performance and event space in the country! While most theatres predominantly produce theatrical work, the Den Theatre also provides a space for comedy and stand-up in addition to the usual fare. Find out how to support the Den Theatre online.

The Emerald City Theatre is one of the city’s only theatre companies predominantly aimed at creating unique and exciting theatre-going experiences for children. Over the years, they have staged plays based on classics such as A Charlie Brown Christmas, Fancy Nancy, ‘Twas the Night Before Christmas, The Little Mermaid, Mary Poppins, and, currently running at the Broadway Playhouse at Water Tower Place, Corduroy. This theatre in Chicago is also heavily involved in community outreach and helps children gain skills through camps, classes, and residencies throughout the year. Find out how to support Emerald City Theatre online.

The Strawdog Theatre in Northcenter is one of the city’s oldest, non-equity theaters. They’re a theatre in Chicago that prides themselves on creating quality productions that keep in mind their core values of community, challenge, ensemble, and genuine connection; four equally important aspects in any theatre company. The company also prides themselves on their unique, immersive set designs and Chicago theatre events that allow the audiences to feel as if they are part of the story rather than just spectators. Strawdog also allows the audience to discuss their experience with the cast following all live performances. Find out how to support Strawdog Theatre online.

What sets the About Face Theatre company apart from the rest is its dedication to creating and continuing the conversation on sexual and gender identity. The LGBTQIA focused theatre focuses on awareness, understanding, acceptance and, most importantly, the celebration of all that the community has to offer including both the highs and the lows. Their goal is to portray the LGBTQIA community in a positive and realistic way in order to empower, encourage and educate audience members. About Face seeks to create a better future for the LGBTQIA youth through collaboration and creation. Find out how to support About Face theatre here.

Blending together productions of the past, present and the future, the Raven Theatre company prides itself on not only its revivals, but its world premieres of groundbreaking productions. This intimate theatre is split into two theaters: the East stage seats 85 while the West stage seats 56, ensuring that each performance feels like a story among friends. The Raven theatre also works heavily with local schools and within the community to bring the world of theater to the youth of the city. Find out how to support the Raven Theatre in its now 38th year online.

Located at the University of Chicago, the Court Theatre is “dedicated to innovation, inquiry, intellectual engagement and community service.” Unlike most of the theaters listed, the Court Theatre focuses predominantly on the classics. The artists work closely with the university faculty to closely examine the classic texts that post questions about the human experience. Currently, the Court Theatre is running Oedipus Rex, the second part of Sophocles’ three-part series, which will then make way for Agatha Christie’s The Mousetrap. Find out how to support the Court Theatre online.

Located towards the end of Navy Pier, this blink-and-you’ll-miss-it theatre has staged reimaginings and classic renditions of the Bard’s most well-known plays, as well as some of his lesser-known plays. There are abridged versions, rap versions, updated versions and classic versions of such stories as Romeo + Juliet, Twelfth Night, A Midsummer’s Night’s Dream, Macbeth, Hamlet, and more. However, the name is misleading. While the theatre lends itself primarily to Shakespeare’s catalog, it also has screen to stage adaptations such as Shakespeare in Love, 2019’s The King’s Speech, and in 2020, Jane Austen’s Emma, as well as original work such as the smash hit Six that takes King Henry VIII’s wives and gives them a pop girl group makeover. Find out how to support the Chicago Shakespeare Theatre online.

Which theatre company will you support next?