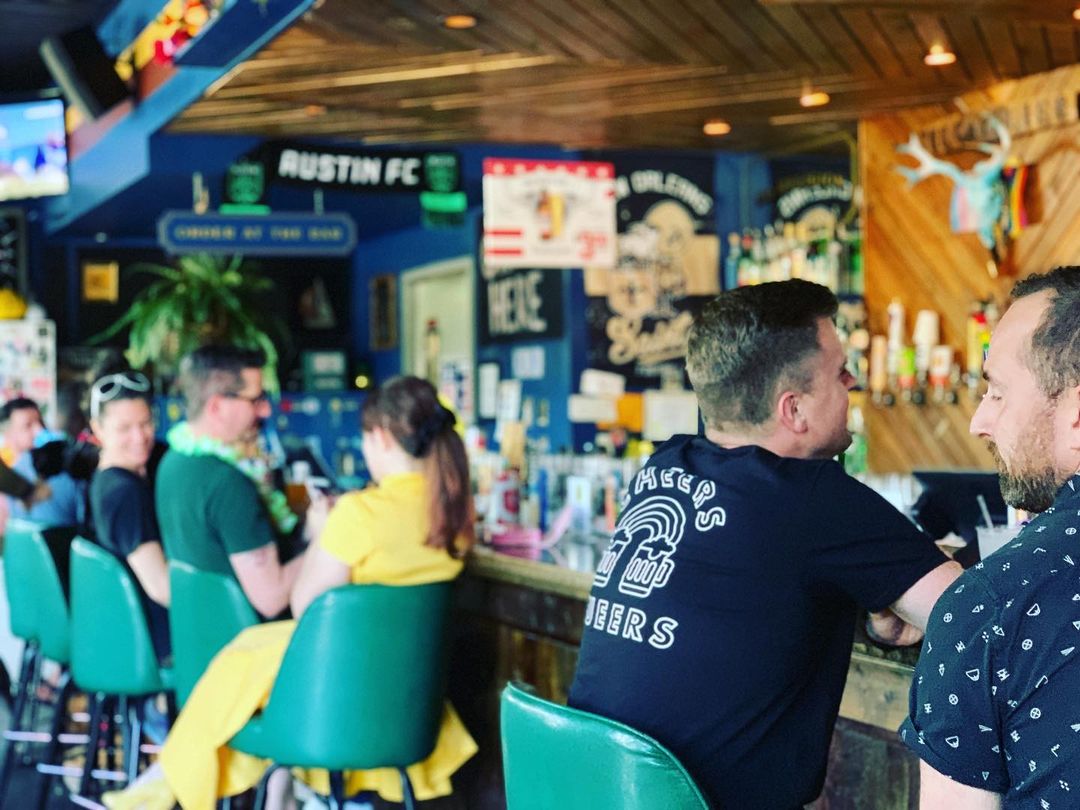 Where to Watch Austin FC Games at Local Bars This Summer

Best of Austin Entertainment Things to Do July 7, 2021 by Kali Cramer 60Views 0Likes

The very first Austin FC season deserves to be watched with a pint full of local beer, and lucky for you, we know just the spot. Austin FC has welcomed official bar partners into their Pub Club, where you can catch every game with the sound on, surrounded by tons of excited fans. Kick back with a beer and watch the Austin FC games at any of these Austin bars.

With their very own stall at the brand-new Q2 Stadium, Austin Eastciders is a proud official sponsor of Austin FC, plus part of the Pub Club, where you can watch any soccer game throughout the season at their multiple locations.

A post shared by B. D. Riley's Irish Pub (@bdrileysaustin)

Show your Verde pride at B.D. Riley’s, where each Austin FC soccer match will be shown at full volume on their wide-screen TVs.

This divey spot has multiple TVs on the wall, ready and waiting to showcase Austin’s new soccer team with the utmost pride. Enjoy drink specials even on game day at Black Sheep Lodge.

Though this enormous patio is known for its pickleball courts, you can watch the whole Austin FC season right here, too.

An East Austin neighborhood pub, The Cavalier is the perfect place to round up your buddies and bring them to watch the games.

An Austin icon, Pluckers can’t be missed when you’re thinking of places to cheer on the men in Verde y Negro.

These Local Austin Stores Are Running Some Sweet Holiday Deals 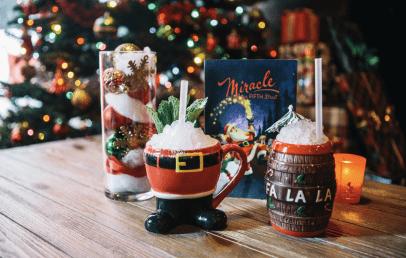 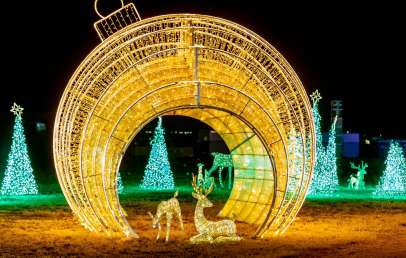 Best of Austin Things to Do Trending Winter Hub 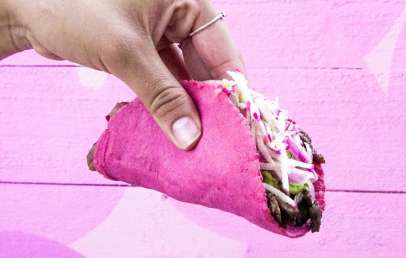 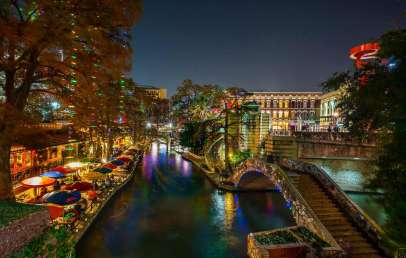 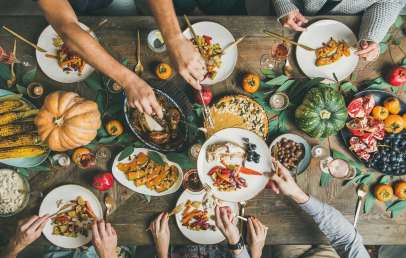 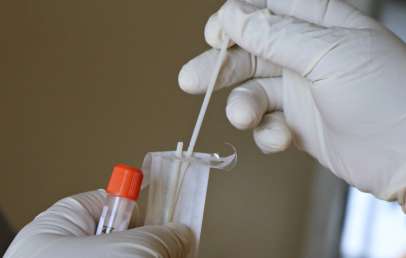 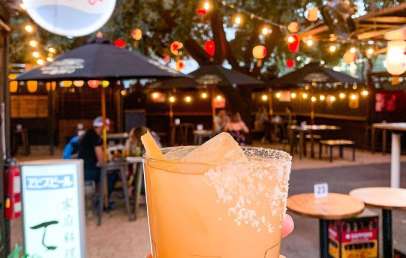 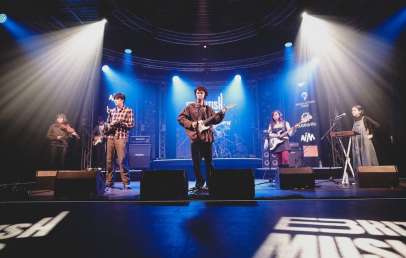