2020 would’ve marked the 18th year of Austin City Limits in Texas. Since 2002 people have been enjoying two weekends of amazing music – and no small amount of partying, but this year the music festival will be conducted virtually. We were all bummed to hear of the cancellation, but that doesn’t mean there’s not going to be an event.

The plans for this music festival in Austin has been kept under-wraps, until mid-September we weren’t fully certain what was happening. Then came the great news – C3 (who’s been responsible for ACL since the beginning) announced they were working on something pretty special. We had to wait a little longer for information after the announcement, and finally, we have some.

The Austin City Limits music festival will be running all next weekend, from October 9th to the 11th. The lineup had been up in the air for quite some time, so long we were thinking it may be being kept a secret. But! At long last, the lineup was released this very morning of October 6th, along with other details. The show starts at 7 PM on Friday and you can access it from YouTube and their main page.

The Official #ACLFest 2020 Schedule is out now! ✨ Set your reminder on YouTube and watch for free starting Friday at 7pm CT 👉 ACLFEST.COM

We knew that C3 also presented a virtual Lollapalooza earlier this year with some pretty big names performing – giving us high hopes. And damn did they not disappoint. This year’s lineup is awesome. Starting on Friday you can catch performances by Austin favorite Willie Nelson, as well as Twenty One Pilots, Billie Eilish, and so much more. Sylvan Esso kicks off Saturday followed by tons of amazing performances including Radiohead and Queens of the Stone Age. Finally, Sunday welcomes a wide array of awesome music, including Alabama shakes and Paul McCartney himself.

Nostalgia is a feeling that takes over us when we think of the past. Get into these throwback shots of #ACLFest. Our photographers capture the most breathtaking moments year after year. 📸

There you have it! This is everything you need to know about the Virtual Austin City Limits music festival in 2020. It’s definitely smaller scale than it has been in many, many years, but we’re just as excited as we’ve always been. We know 2020 hasn’t been the easiest year, but we love that everyone has worked together to bring ACL to us all once again.

Grab your quarantine crew, lots of snacks and drinks, and tune in from October 9th to the 11th! 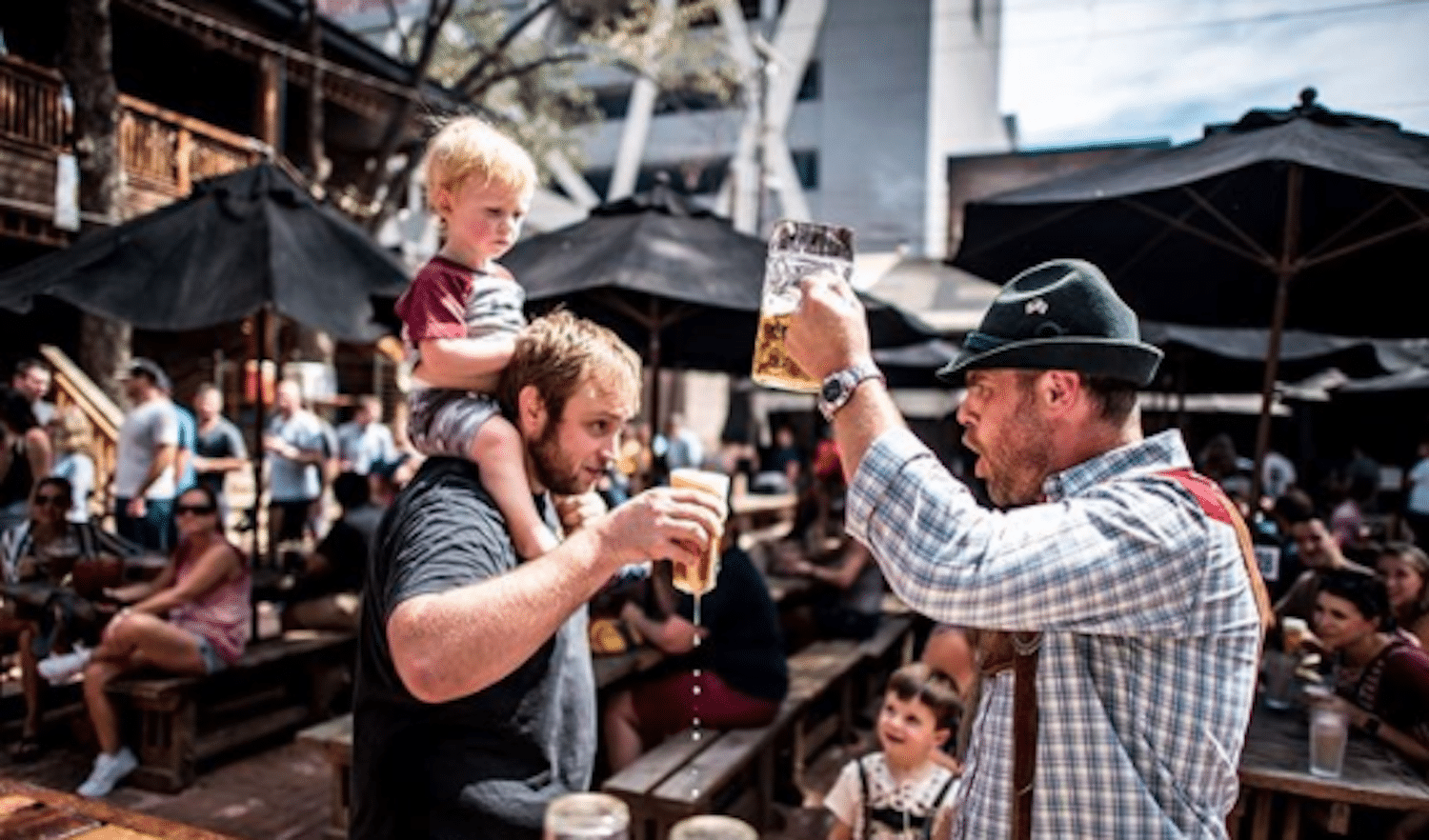 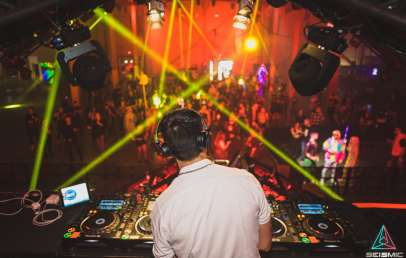 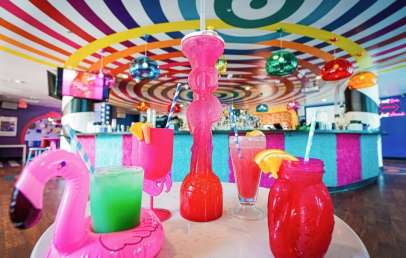 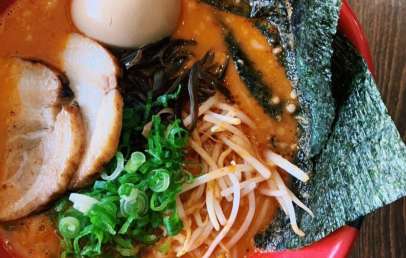 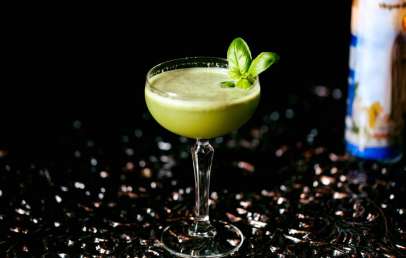 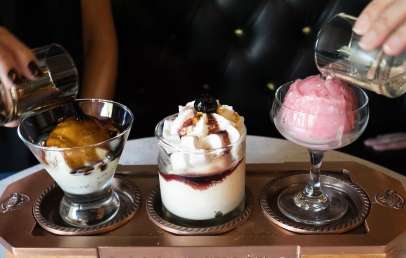 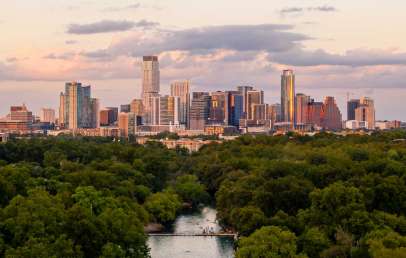 The Pros and Cons of Living in Austin 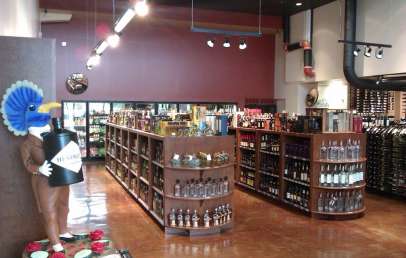 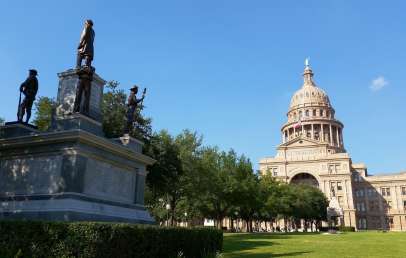 7 Austin Stereotypes That are Definitely NOT True