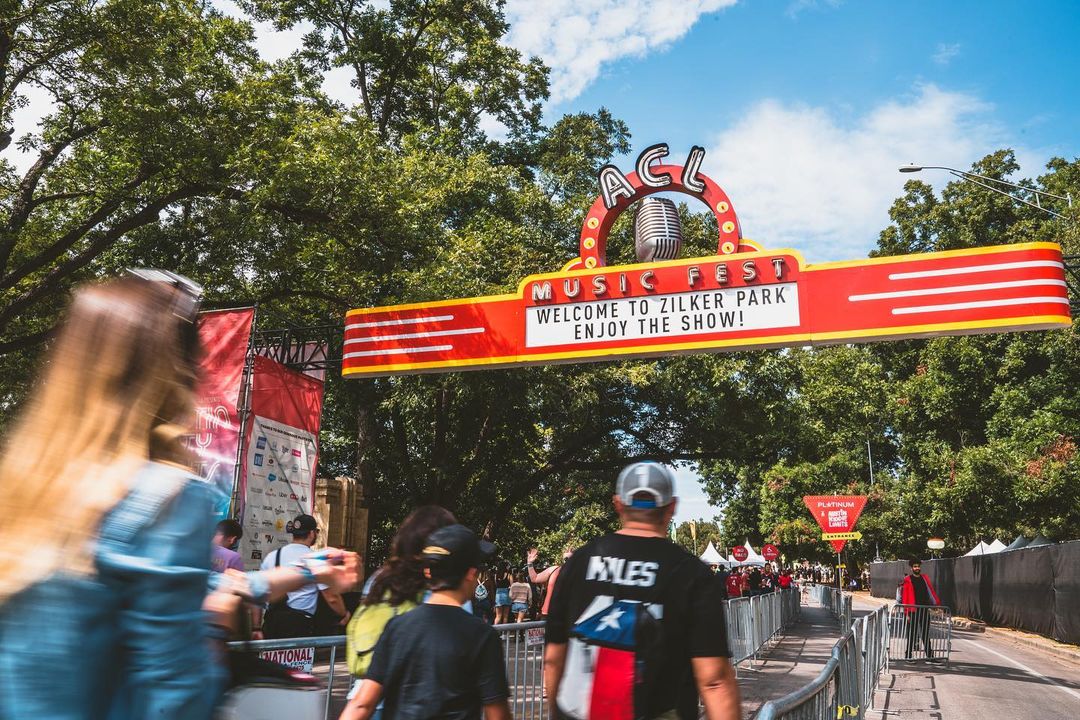 Your Complete Guide to ACL Nights and Food Festival

Best of Austin Entertainment Things to Do September 30, 2021 by Luiza Daude 23Views 0Likes

ACL is BACK! After what feels like forever, we’re finally getting to enjoy a real-life music festival again — and the line-up is pretty spectacular. With major artists like Billie Eilish, Machine Gun Kelly, Miley Cyrus, Megan Thee Stallion, Modest Mouse, classics like Duran Duran and George Strait, and an alleged special appearance by Olivia Rodrigo. The main part of the festival will run from October 1st – 3rd, and October 8th – 10th, but that’s not all! You won’t want to miss out on ACL Fest Nights for continued music and good vibes at some of Austin’s favourite venues, nor will you want to skip out on ACL Eats for some incredible food at the festival (the vendors have brought their a-game).

This year’s late-night shows will give you an after-hours taste of many of the major headliners, along with some incredible smaller and local artists. Take to some of Austin’s most iconic venues like Stubb’s Waller Creek Amphitheater, Emo’s, Mohawk, Scoot Inn, Antone’s, and the Continental Club, for some performances you’ll only see once. Unlike the repeating weekends of ACL, these shows are a one-time deal.

These shows have bonus Thursday performances on both September 30th and October 7th, on top of the weekend shows from October 1st – 3rd and 8th – 10th. With performances by artists like Machine Gun Kelly, Modest Mouse, Phoebe Bridgers, Madeon, and so many others, we’re certain it’s going to be a blast!

It wouldn’t be a proper ACL Festival without amazing food, and this year promises to be as delicious as ever. The ACL food area is renowned for being a place to try loads of new, and often never-before-seen, local restaurants, offering everything from breakfast to dessert.

This year is proving to be especially exciting with the debut of Homie Fries, who appear to specialize in cheese and potatoes; Wing Dady, the Original Black’s Barbecue, and Wicky’s Walkup — serving some fantastic Louisiana-style dishes.

Of course we’re excited to try the new stuff, but we can’t forget our old reliables. Amy’s Ice Creams is back once again to keep us all cool, as is Bananarchy. It seems like all of our hearts (and stomach’s) desires will be fulfilled, there will be plenty of craft meats and barbecue, amazing pizzas, shawarma, and tacos galore! 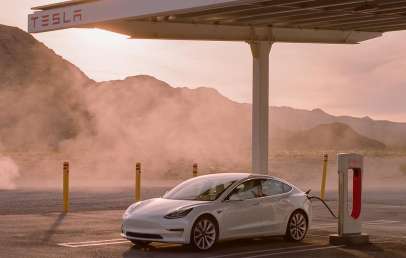 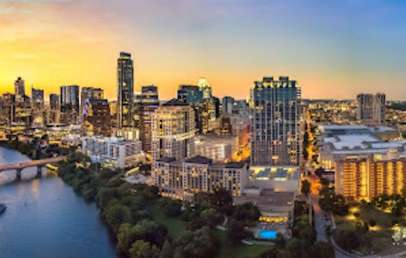 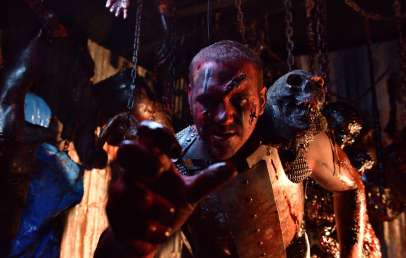