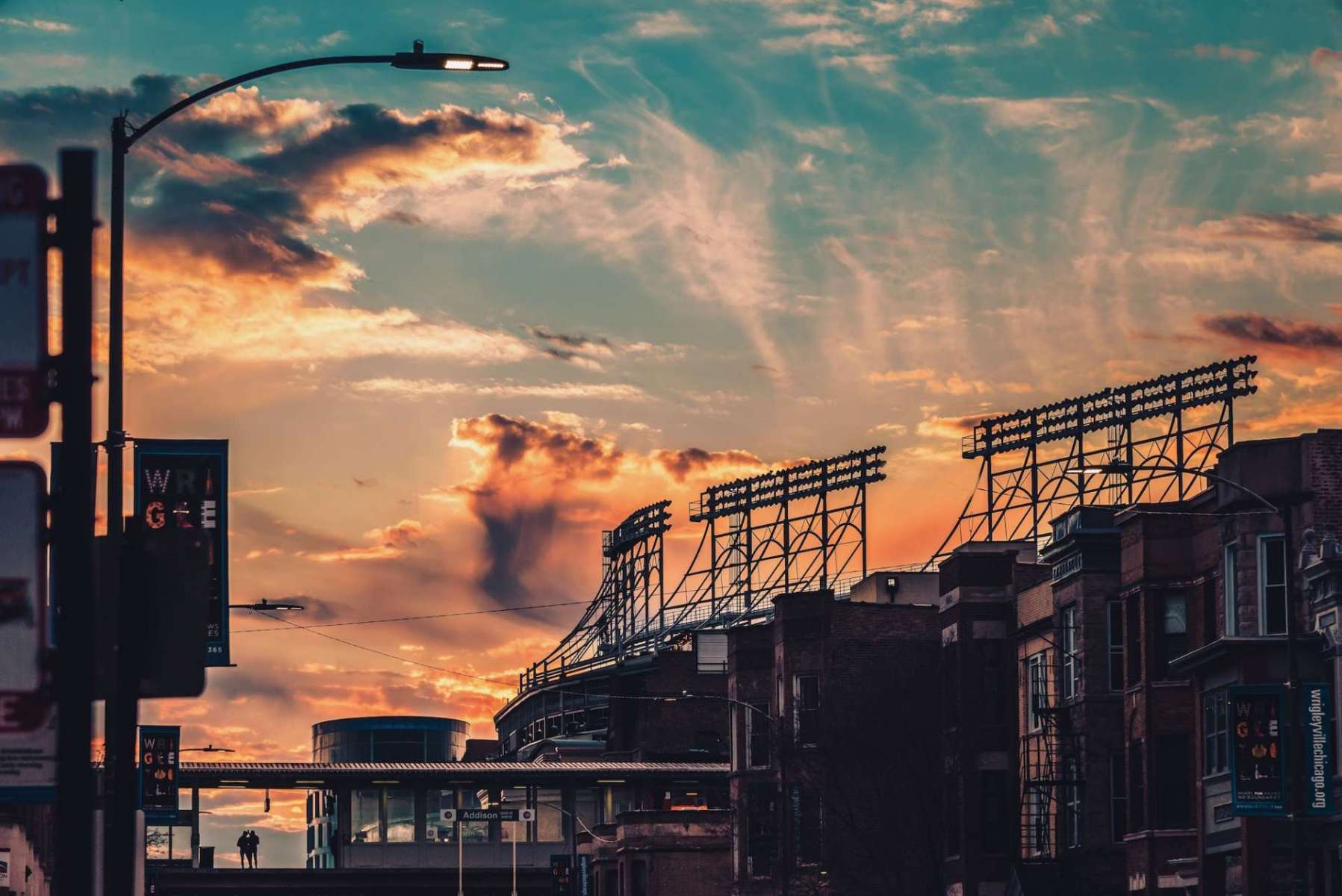 Despite holding a place in both heart and lore, being over 100 years old now, and being one of the top sports tourist destinations not only in the city of Chicago but the United States as a whole, Wrigley Field was not a historical landmark until — checks date on calendar — November 19th, 2020. Finally, Wrigley Field is considered a federal historical landmark. That means two things: it will be damn near impossible to demolish Wrigley Field in the future and the Ricketts family, owners of the Chicago Cubs, will be eligible for federal tax breaks. Also, it’s a small but pretty neat designation for Cubs fans.

According to ESPN, yesterday Wrigley Field officially received National Historic Landmark status in the National Register of Historic Places. This seems like a formality because as it is, Wrigley Field is already historic, it’s already a landmark, and the only thing that’s being demolished about the place is the beers in the bleachers when I can get back to the stadium. According to the National Register of Historic Places, there are roughly 90,000 historic places on the list but only 2,500 of them (about 3 percent) qualify for National Historic Landmark status.

The Chicago Cubs stadium itself has been eligible for this for 33 years now but I guess they just wanted to wait until quite literally the worst year possible, get 11 months into it, and be like, “let’s give Northsiders some good news now, what do ya say?” But I digress. Here we are.

Obviously, Wrigley Field looks different now than it did in 1987. Heck, it looks different now than it did in 2014. In an effort to modernize the ballpark, keep it up-to-date with other ballparks around the league and make it a beautiful home for what was at the time an up-and-coming team, the Cubs underwent a massive renovation to Wrigley Field and the surrounding area. In fact, walk around the block at Clark and Addison and you’ll probably notice construction projects at the Cubs Stadium.

However, per the Cubs’ President of Business Operations Crane Kenney, all of this was factored in when trying to get Wrigley Field awarded National Historic Landmark status. The aforementioned federal income tax credits tied to the stadium were taken into that consideration when financing the renovation and surrounding Wrigley Field upgrades. While there is no hard dollar figure to put on it, he did say it was a very important factor in the approvals in financing.

There’s nothing about this that necessarily makes the Chicago Cubs better on the field or puts additional cash in the pocket of ownership to then spend on free agents this season. If anything, the new National Historic Landmark status is baffling to Cubs fans that already thought it was a thing in the first place. Having National Historic Landmark status is cool and iconic and all of that and something trivial you can tell your jerk of a Sox fan uncle at Thanksgiving this year (from a distance) that you have but he doesn’t.

The next step is just knowing when Cubs fans can actually celebrate this landmark moment at their new historical landmark because nothing sounds cooler to me than slugging an Old Style in the left-field bleachers on a hot summer’s day in National Historic Landmark Wrigley Field.