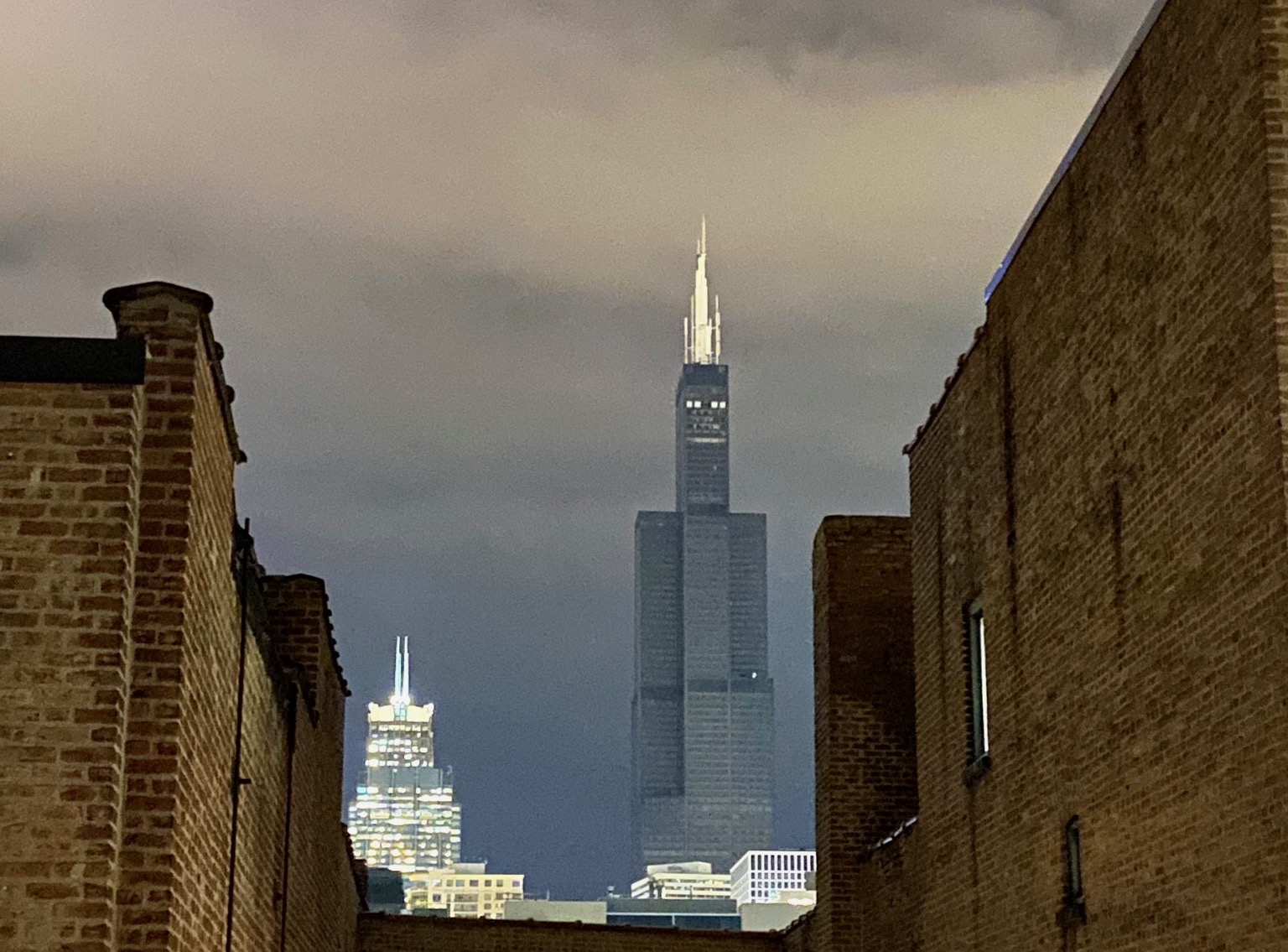 Okay here’s the deal: Chicago has gotten a shit ton of rain over the past few days. Rivers have reached record highs and different parts of the city have completely flooded, including the Loop. The Willis Tower (or Sears Tower, if you’re an OG) was one of the unfortunate ones — the entire building lost power and has been closed to the public since Wednesday morning. But there’s something different about our favorite tall, dark, and handsome building. It seems to have a …face? Yes, a face. And it’s slightly terrifying. Just a quick warning: once you see it, you can’t unsee it.

It appears that major flooding last Sunday caused a building-wide power outage at Chicago's iconic 1,450 ft.-tall Willis Tower (aka Sears Tower), which has since loomed ominously over the city's nighttime skyline as a black-souled metaphor for the United States in the year 2020. pic.twitter.com/lKSh9mXe30

At the top of the structure, two bright lights appear as eyes, and an illuminated floor kind of looks like a mouth. An unimpressed mouth, that is. The funniest part of it all? Because the tower is the tallest skyscraper in Chicago, it sticks out like a sore thumb. Like a disappointed robot watching us mere mortals slather on hand sanitizer and scuttle about in our face masks.

It’s safe to say the internet has had a field day with this whole ordeal. Images of the building went viral on Reddit and popular posts gained traction on “mildly interesting” and “evil buildings.” Instagram and Twitter have been flooded with photos, comparing the ominous building to Wilson from Castaway and Enderman from Minecraft. Major news outlets quickly picked up the story and there’s a possibility this could go down as the Chance the Snapper situation of 2020. To be honest, all of the creativity and humor is a bright spot when we need it most.

One last thought. Was the creepy face a coincidence? Or did somebody plan this? Chicago is known for coordinating some amazing light displays, especially in the Loop. So, is this just someone pulling a hilarious prank on us? If so, we’d like to congratulate you. 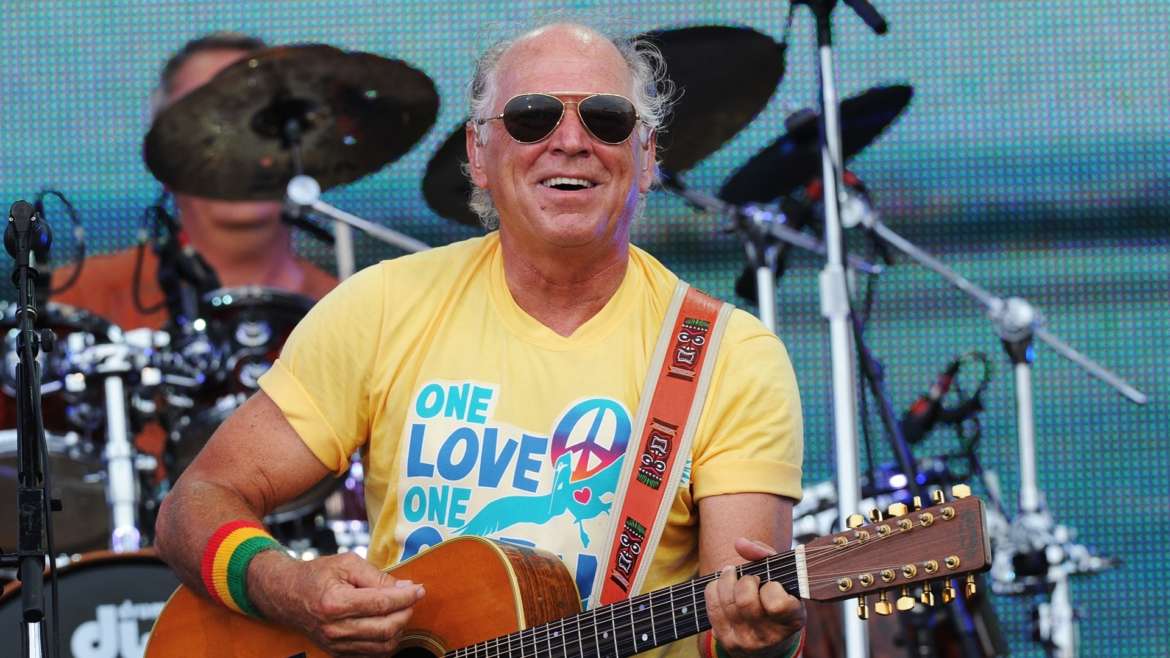 Best of Chicago Family Things To Do

Fun Things to Do in Chicago With Kids