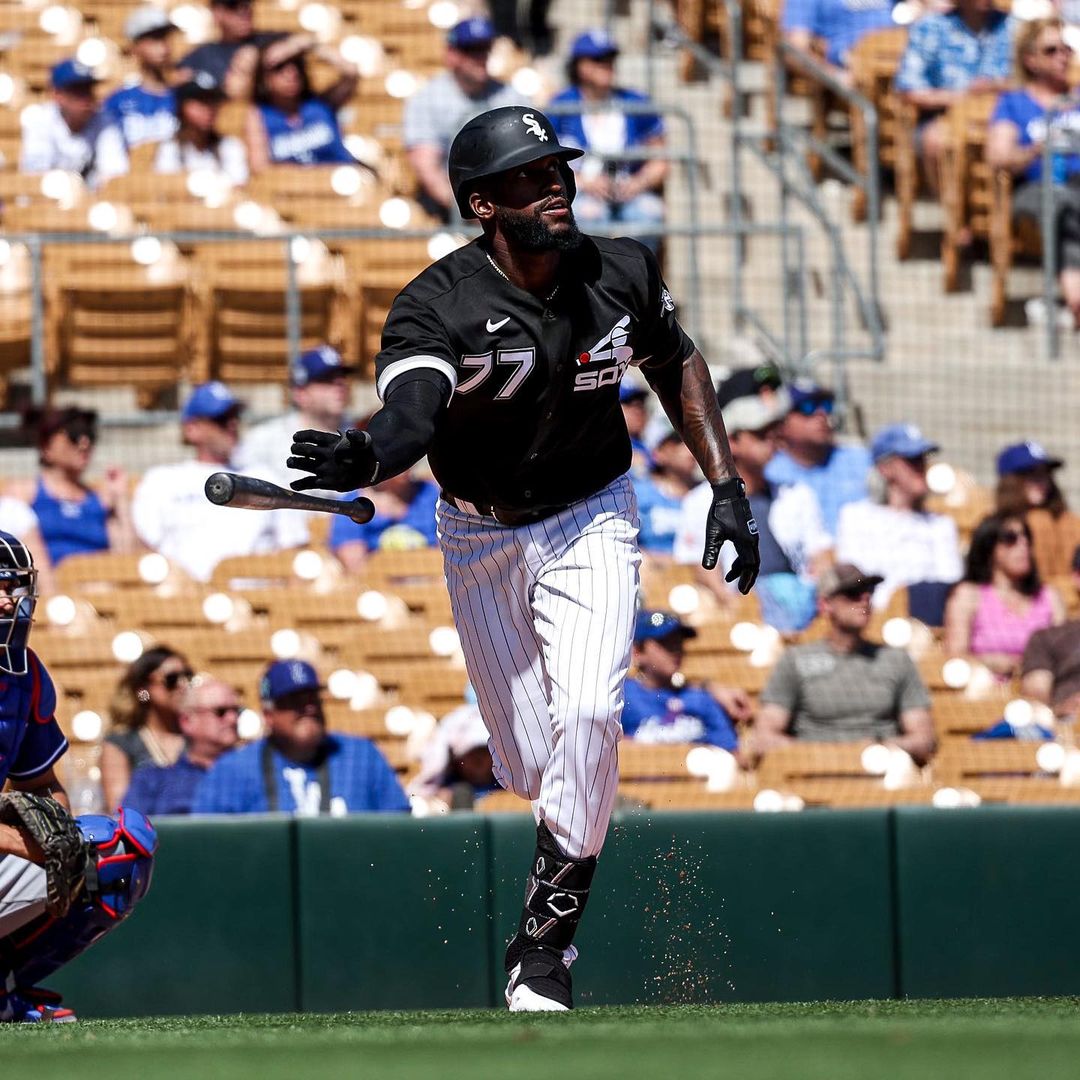 What’s Up With The White Sox Right Fielder Situation?

Have you heard the word? Baseball is back! Earlier this month, the MLB and MLBPA reached an agreement on a new CBA deal. They settled on plenty of exciting new rules, like bringing the DH position to the National League, and even agreed on an expanded 12-team postseason. But ultimately, the new CBA will have a positive impact on the current and future generations who make this sport special.

The 112 days of the lockout felt like forever, and we only have one word left to say — finally!

We’re back to having baseball on the calendar in Chicago. The MLB’s Opening Day was officially moved to Thursday, April 7. The Cubs play against the Brewers on day one, and the Sox originally had the last game in a 3-game series on the calendar then too. But, the league decided to reschedule that game. So, the White Sox make their first appearance on Friday, April 8, against the Detroit Tigers at around 12:10 CST.

Speaking of the good guys, the team has been pretty active in free agency so far. While they’re doing a good job at filling gaps in pitching and second-base, they still have one area outside of the diamond with some question marks: right field. No major moves have occurred on that front yet. Although, there happens to be plenty of time to pull one off if they want to make another splash. Will the White Sox right fielder position be filled by someone new, or, will they lean on a familiar face in 2022?

If management sees value in the free agency route, pursuing a new White Sox right fielder could make things interesting for the year. Out of all the outfielders who entered free agency this offseason, there are only 19 players currently left for the Sox to choose from. Digging even deeper, seven of them primarily play out in right field; and of those seven, only one player is younger than 31.

That player is Michael Conforto. A guy who happens to be the only outfielder remaining who has a dollar amount listed under his market value.

Now, we didn’t include Conforto in our free agent targets for the White Sox earlier in the year, but there were a lot more options available at that time and we had a larger list of needs. Conforto is a great baseball player, and he’s also the most expensive option currently on the market. Regardless, none of that matters if Reinsdorf is willing to open his checkbook for him. And on the off-chance he does, Conforto could be more than the answer the White Sox are looking for in right.

Who are some other free agents outfielders available? There’s Juan Lagares for one, a 33 year old center fielder. Lagares last played 140 games in a season in 2015 and only played 115 as recently as 2019. The White Sox could sign Brett Gardner; a 38 year old left fielder. Gardner has 11 years of MLB experience and has only played under 50 games three times.  His rookie season in 2008, 2012, and the 2020 sixty-game season where he played in 49 games. The only other player with consistent and recent season-long appearances is 36 year old Ian Desmond. Desmond is also a center fielder who last played in 2019.

Seriously, if the organization thinks that the answer to filling the Chicago White Sox right fielder gap is free agency, things get interesting.

Our Guess On The White Sox Right Fielder Situation

It’s certainly true that the White Sox could sign a right fielder any day now via free agency, but, the team might not make a move at all. Outside of a trade before the deadline later this year, doing nothing is how we guess the White Sox start their season.

Of course we wish that they sign Michael Conforto. Unfortunately, with the 6th highest 26-man payroll in the league, we just don’t see that happening.

The White Sox already have three players who can play in right field to start the year. Adam Engel, Gavin Sheets, and Andrew Vaughn. Sheets and Vaughn don’t completely fit the right fielder mold, they’re better suited as designated hitters or as depth in the first baseman spot behind Abreu.

Engel should be the main guy. He’s another reason we think nothing happens with the White Sox right fielder situation. Just a few days ago, the team settled with Engel for $2 million to avoid arbitration. Adam was a golden glove caliber outfielder in 2018, but he has a some history with injuries and recently had an offseason shoulder surgery to repair a torn labrum. We’re hopeful it doesn’t amount to anything though, and the payday makes us confident that the team is confident in him too. If he can stay healthy, the White Sox right fielder situation might just end up solving itself from within.