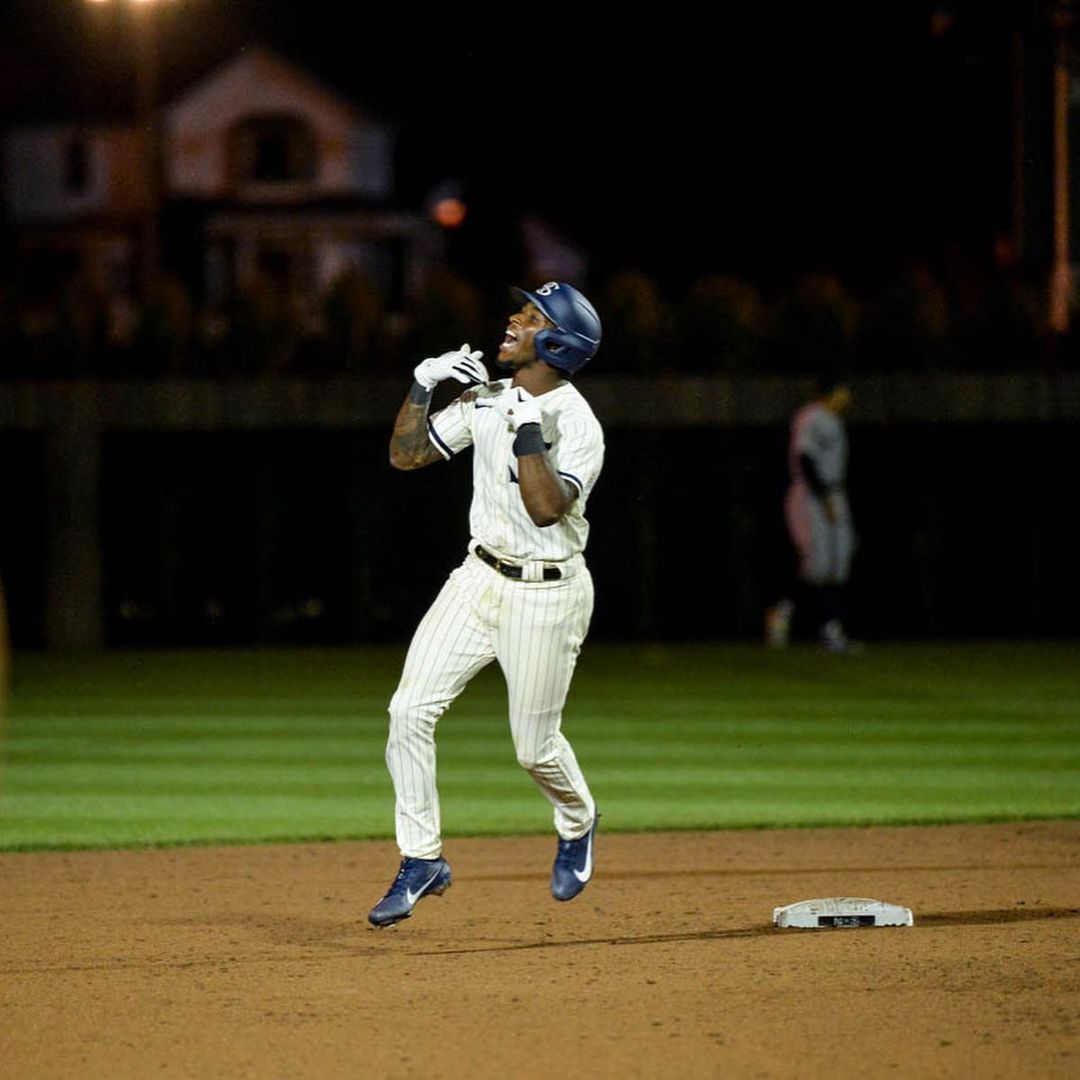 While the 2022 MLB offseason and it’s related activities have come to a halt thanks to the lockout, we’ve still managed to see some action on the free-agent front. Not much has happened with the Chicago White Sox free agents yet, but once a new CBA deal is finalized, we’re hopeful they make a splash in the market. But what do we need and who are some of the 2022 MLB free agents the White Sox should target?

Well, for starters, the team certainly has to address their needs at second-base and right field. César Hernández didn’t cut it in the infield and has since moved on to the Nationals. Our outfield has the potential to be solid as it’s currently constructed, but Adam Engel can’t seem to keep himself healthy for a full season. Plus, every team could always improve their pitching rotation, and the White Sox are no exception. So, who might Jerry Reinsdorf open his wallet to? Let’s find out!

First we have right-handed pitcher, Michael Pineda. Ever since deciding to pass on Carlos Rodón’s qualifying offer, the White Sox find themselves looking to build their pitching rotation back up.

Michael Pineda is a 32 year old starting pitcher who’s most recently played for one of our divisional rivals, the Minnesota Twins. Last season, Pineda posted a 3.62 ERA in 21 starts, and that was while playing for the bad Twins. He might not find himself pitching inning after inning every night, but he could turn into a strong backup option for when Kopech or Keuchel go cold.

Carlos Correra? Don’t the White Sox already have a stud shortstop? Yes, they do. His name is Tim Anderson. But, if Reinsdorf feels like really opening up his checkbook for the 2022 free agent market, Carlos Correra is the guy.

In a scenario where Correra comes to the southside, either him or T.A. would have to move over to second. We’re sure Tim would do it in a heartbeat being the team player that he is. A move like this would work wonders for both the defense and offense for the White Sox. Since entering the league in 2015, Correra has a career batting average of .277, and has been named an All-Star twice as a member of the Houston Astros.

The final player that should be a 2022 free agent target for the White Sox is outfielder Joc Pederson. An offer out to Pederson would be our second attempt at signing him in two years. Last year, the White Sox reportedly offered him a one year contract worth $10 million. He turned it down and eventually signed with the Cubs for $2 million less.

Hopefully he learned his lesson.

At 29 years old, Joc Pederson could fill a tremendous gap for us in right field, and do so for years to come. He also happens to have two World Series rings, which means plenty of successful postseason experience to pass on to our young guys. The front office will have to beef up the outfield somehow, and Joc seems to be a promising way to go.