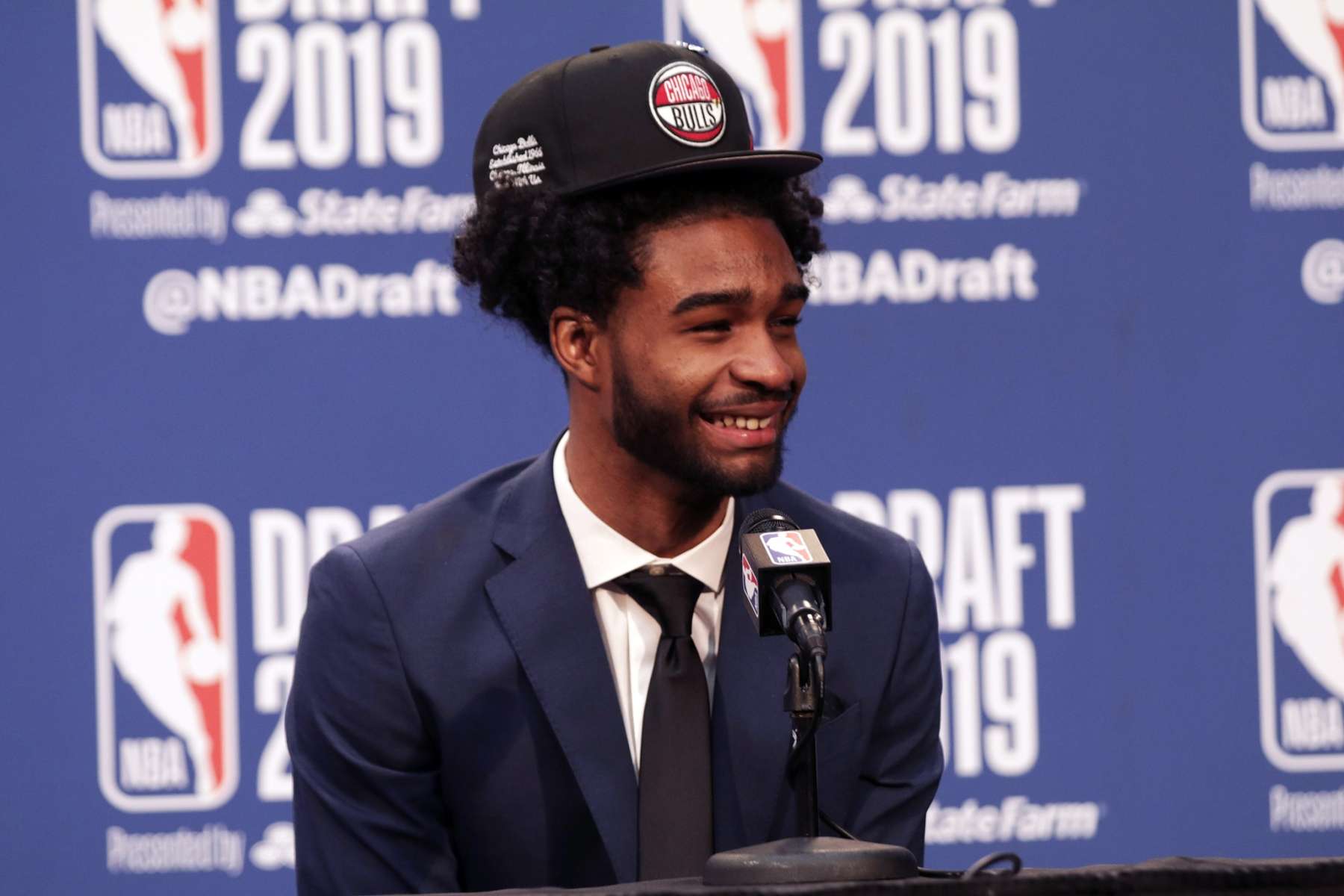 What Can the Chicago Bulls Expect From Tonight’s NBA Draft Lottery?

For the fourth time in five seasons the Chicago Bulls NBA Draft position will be decided by the draw of a ping pong ball as the NBA Draft Lottery is set to air at 7:30 PM CST on ESPN.

The Bulls, of course, have been watching the NBA’s Bubble restart from home since it returned in late July and have spent much of the offseason maneuvering their front office in an effort to once again operate in the 21st century. With a new EVP of Basketball Operations, new General Manager, and soon-to-be new head coach, the Bulls now set their sights on what the roster might look like entering the 2021 season. Here’s what that means tonight with the Bulls chances in tonight’s drawing:

The last time the Bulls held the No. 1 overall pick in the draft was 2008 where they selected, as you probably remember, Derrick Rose. For the past three seasons they have selected from the No. 7 slot—taking Coby White out of North Carolina, Wendell Carter, Jr. from Duke, and trading into the position in 2017 to select Lauri Markkanen from Arizona. In 2016, the Bulls took Denzel Valentine at 14, who was the Big Ten Player of the Year out of Michigan State.

Ironically, the Bulls enter the 2020 lottery with a 19.7% to select out of the seventh spot again, the second highest percentage on their board.

For many franchises, four consecutive years in the lottery usually begins a trend towards being a competitive organization again. Not the Chicago Bulls. All four of their previous lottery selections are still on the roster and the Bulls have just one playoff appearance to show for it—a first round bounce to the Boston Celtics which eventually led to the trade that sent Jimmy Butler to Minnesota for the draft rights to the aforementioned Markkanen.

But this year feels different. Given the complete and utter confusion of sports in 2020, it’s fair to say that there is an uncertainty baked in at all slots on the board. No one knows exactly what type of player they are going to get and many college prospects have had limited time to showcase just how NBA ready they are. This could be an advantage for the newly minted Bulls front office duo of Arturas Karnišovas and Marc Eversley.

Karnišovas himself is considered a master evaluator. He’s been credited as the primary driver behind the Denver Nuggets resurgence, which includes selections of Nikola Jokic and Jamal Murray but it’s perhaps his most recent evaluation that’s shining brightest as he was the lone evaluator willing to take a chance on Michael Porter Jr. after he slipped from the Top 5 to No. 14 overall two years ago.

“I like a lot of players that are in our range…I think we’ve done a lot of work studying. That’s why the excitement is coming from studying those players and interviewing them and looking at the video. So I think we’ll add a good player to our roster next year,” Karnišovas said during a press conference near the end of the year. 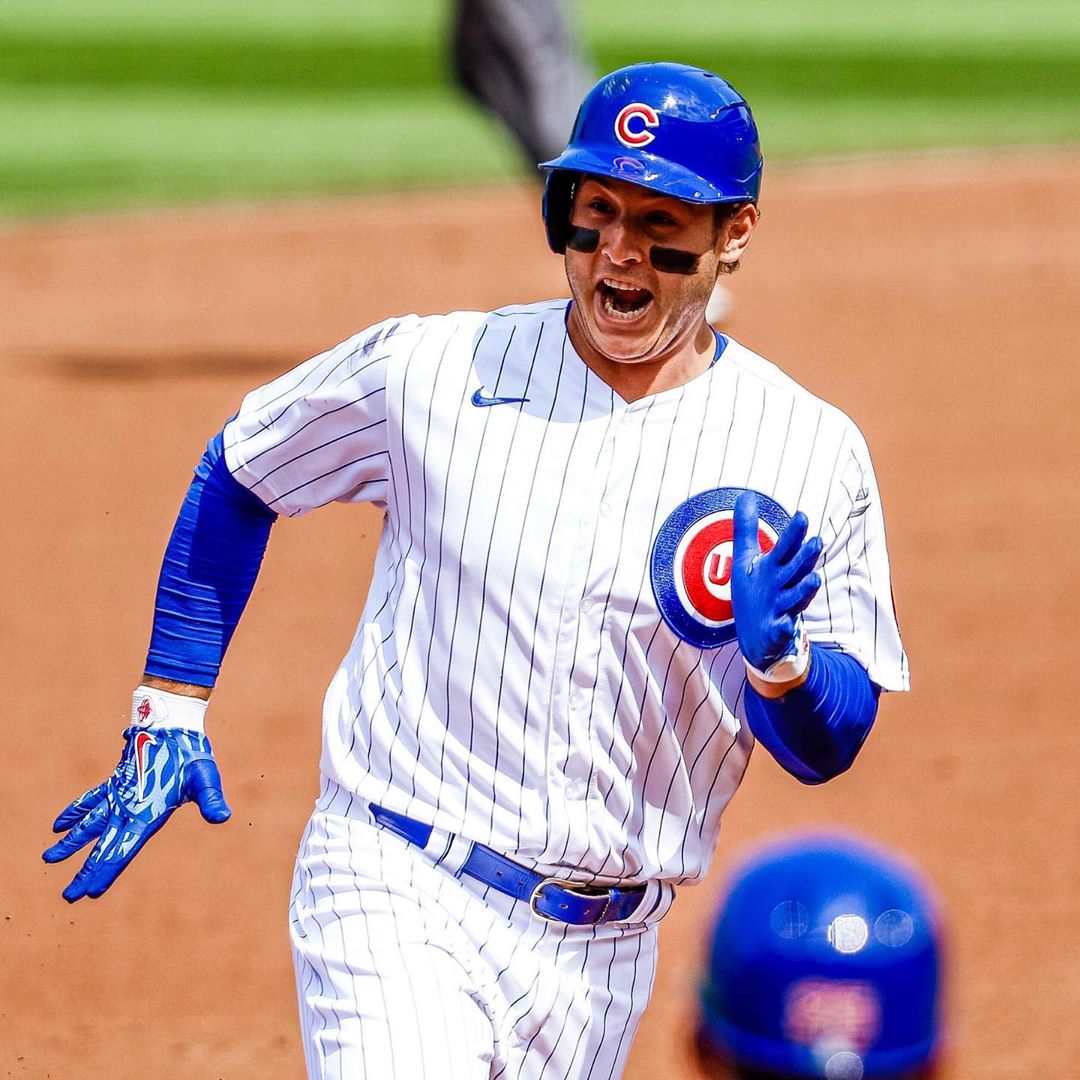 Need more information on the 2020 Crosstown Classic? View our column breaking down the entirety of the Red Line Rumble.

View the greatness of the Crosstown Classic

Regardless of the Bulls draft position, they are more than one player away from competing in the playoffs again. From a personnel standpoint, the roster is a collective of individual talent that has largely underperformed to expectation. Perhaps a new head coach revitalizes young talent like Markkanen and Valentine. However, a larger conversation needs to be had about the higher-priced centerpieces of Zach LaVine and Otto Porter Jr. and whether or not they are guys you build around in today’s NBA.

It took the Bulls firing Jim Boylen last week to initiate the feeling of a true turnaround at the United Center and, while it’s not ideal to be waiting on the randomness of a ping pong ball to decide your fate, the Bulls results tonight could set the course for how the front office will approach its coaching search and impending free agency period.

That alone provides at least a sliver of optimism.