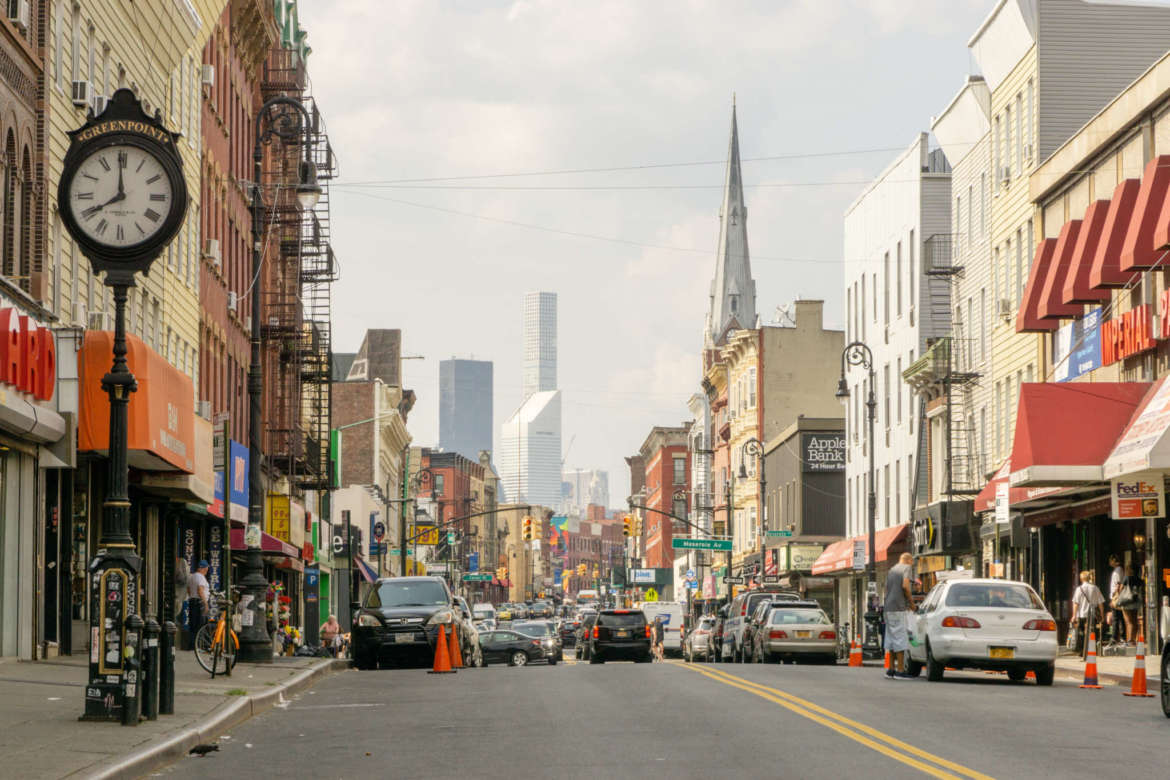 Chef Marcus Samuelsson will be opening a restaurant in Greenpoint, Brooklyn. Most notably known for his Harlem soul food eatery Red Rooster, Samuelsson just signed a lease on a 4,000-square-foot space on the ground floor of an upcoming waterfront luxury apartment building deemed The Greenpoint. This will Marcus Samuelsson’s first venture in Brooklyn.

Marcus Samuelsson has already made huge culinary waves uptown in Harlem and has begun expanding internationally. Last month, he opened a Red Rooster in London. Samuelsson has expressed a lot of excitement about putting his flavorful stamp on Brooklyn. He was quoted by Gothamist, stating, “There’s so much to learn and love about Brooklyn. I’m thrilled to get to be a part of the food scene there. It’s a great opportunity to be a part of this development and to build something totally new, fun and fitting for the Greenpoint waterfront.”

Although neither a name nor menu has been released yet, the foodie community is abuzz with excitement. His new restaurant is guaranteed though to have outdoor dining and incredible views of the Manhattan skyline from across the East River.