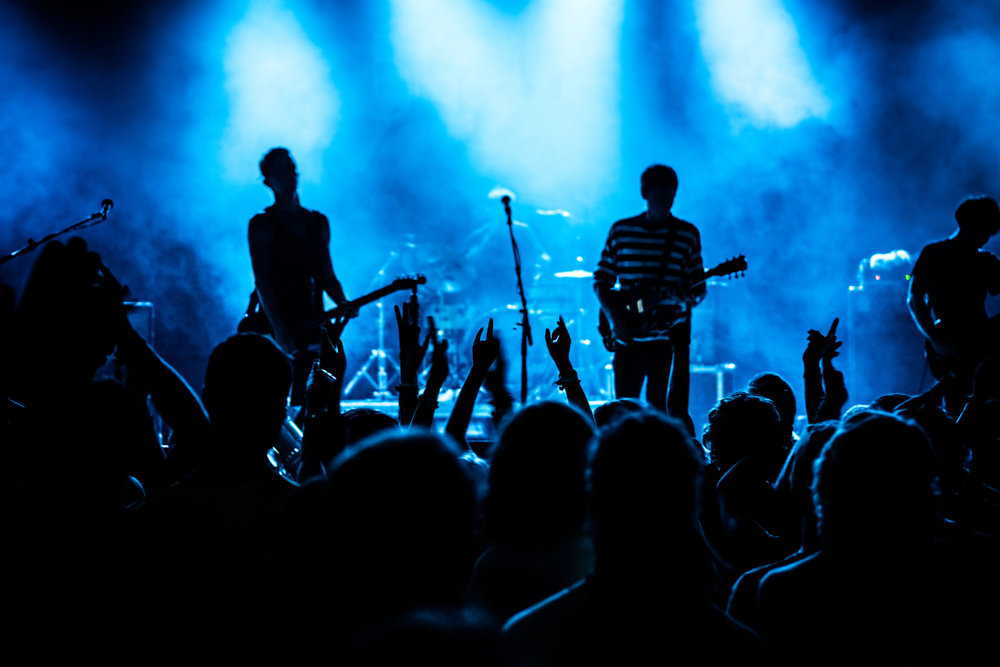 Everything You Need to Know About Tomorrow Never Knows

Five days of music that’ll make it worth going out this winter.

If you’re willing to journey through bitter cold to see some of the best shows of the season, Lincoln Hall and Schubas Tavern will definitely make it worth your while this January. Tomorrow Never Knows is a five-day festival that gathers local musicians and comedians for awesome performances. Think of it as an event on par with summer music festivals that offers the comfort (and warmth) of being indoors. The festival will take place across multiple stages including Lincoln Hall, Schubas, the Metro, the Hideout, Smartbar, and Chicago’s newest venue, Sleeping Village.

Don’t wait ’til summer to jump back into the concert scene. This festival is sure to give you your music fix this winter. Which show are you most excited for?

Five-day passes are currently on sale for $100, but are going up soon! Prices for individual shows vary from $12 to $20. Tickets can be purchased at TNK’s website here.

AND, if you’re looking for more concerts to hit up in January, head to our monthly concert roundup here.