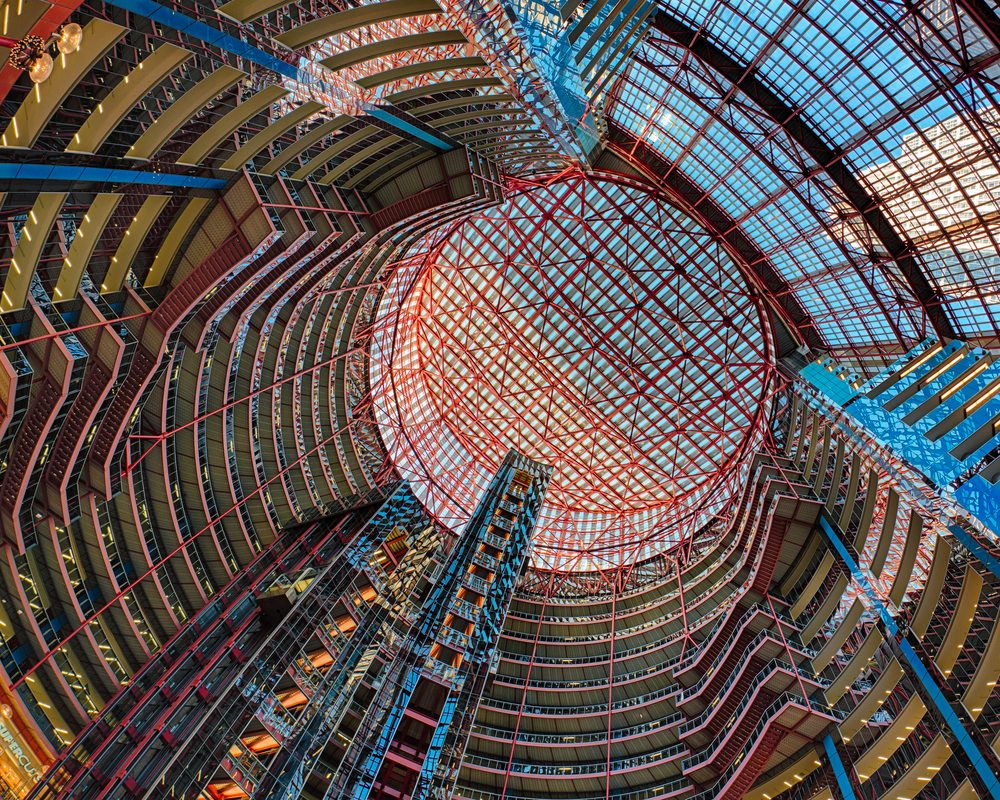 A Building Taller Than Willis Tower Could Replace the Thompson Center

A sale of the Thompson Center might be on the horizon

It seems like every block in the city is in demolition overdrive these days. New developments are sprawling throughout the city, and the latest to be affected could be one of the city’s most treasured structures.

The Thompson Center, a government-owned structure otherwise known as the State Building, is a landmark that is currently being proposed for sale by Governor Bruce Rauner. The building at 100 West Randolph takes up the stretch of an entire city block, surrounding Randolph, Lake, Clark and LaSalle.

Founded in 1985, the Thompson Center is known for its circular shape, outer glass panels, exposed interior levels, and massive skylights. It’s a major transportation hub as it connects to both the Clark/Lake ‘L’ station and the Chicago Pedway. It also features a large food court that’s frequented by many working professionals in the Loop. The building was designed by the famous German-American architect Helmut Jahn, who also crafted many other pieces of the Chicago skyline, including One South Wacker, 120 North LaSalle, the Citigroup Center, and the IIT Student Housing center. Compared to the more neo-classical and art deco styles seen in other buildings in the Loop, the Thompson Center stands out as a uniquely modern structure.

In place of the existing Thompson Center, Rauner and other officials are proposing a 1,700-foot skyscraper, one that would surpass the height of the city’s current tallest building, Willis Tower. Selling the property could earn the state hundreds of millions of dollars. It could also save them over $300 million in maintenance costs that are spent on the Thompson Center.

What Chicago building has the best view? Compare for yourself.

The prospective tower has a mixed-use plan, featuring residential, retail, office, and hotel space, along with room for a sky deck. The proposal has been met with some local concern and backlash as many believe that the work of a historic architect, especially one who’s so prevalent in our city, should be preserved.

This news falls in line with a growing wave of development and construction announcements, such as the 800-foot skyscraper that’s speculated to sit at the Chicago Riverwalk, the highly anticipated Vista Tower, and multiple hotel projects surfacing throughout the city. Much of these developments are thought to be in response to Chicago’s record spike in tourism over the past couple years.

What do you think should happen to the Thompson Center? Let us know in the comments.