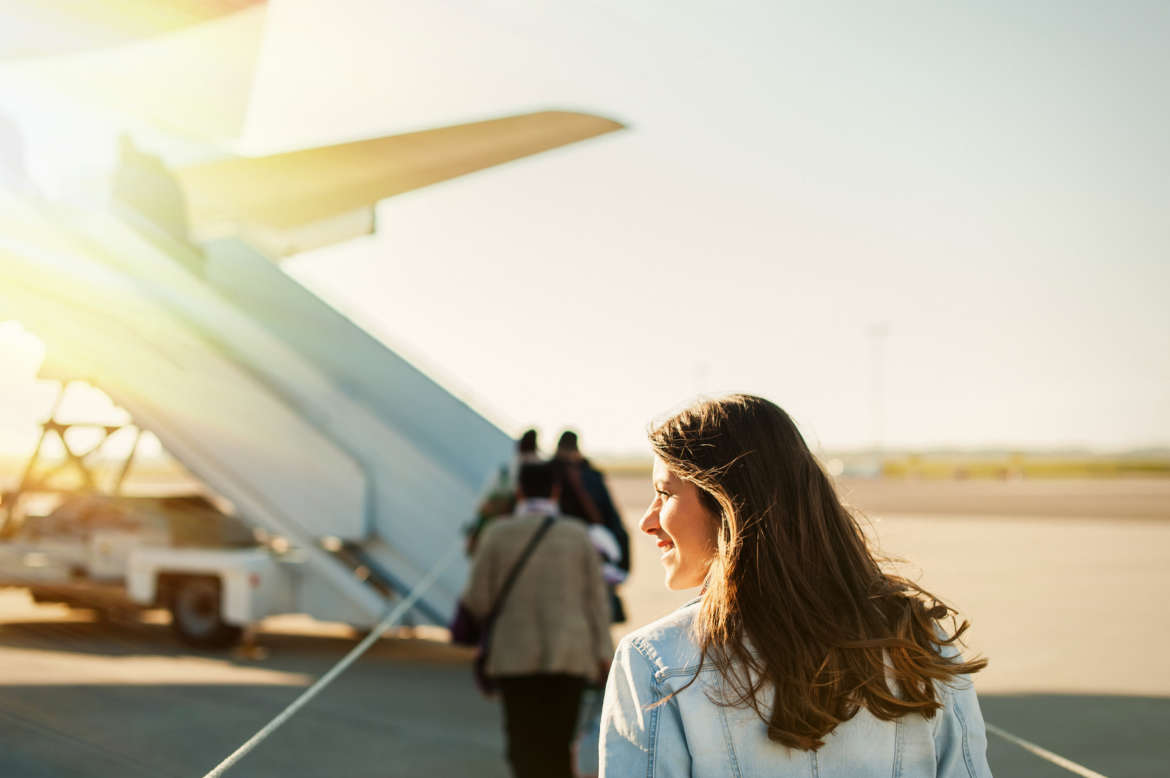 Strangest Things People Have Tried to Smuggle Onto Airplanes

Excitement in life is a terrific thing. No life should be humdrum… except when you are flying. The last thing you want to see are some of the strangest things people have tried to smuggle onto airplanes.

The last thing any airline passenger wants to hear is “…Oh my God!” Sometimes you can laugh; other times it can be hair-raising.

But it seems that, in recent years, flying from Point A to Point B has too often become an adventure. Sometimes it’s benign; sometimes it’s far from that.

Most airlines, with a notable few, truly try to accommodate the needs of every passenger, especially those who have an unreasonable fear of being where God meant no human being to be… 38,000 feet above terra firma.

Many passengers have begun taking so-called “emotional support” animals on board. While that is a necessity in some cases, in others, it’s a scam to take a pet on board without placing it in luggage and having to pay an extra fee. Prior to purchasing a flight, it’s important to know what items are allowed and not allowed on airplanes.

Not too long ago, a woman showed up at the airport with her “emotional support peacock.” She was told to take a hike. The same held true for the guy with the emotional support squirrel. The airline said “nuts” to that and now has a policy banning squirrels. These are common examples of animals that are not allowed on airplanes. 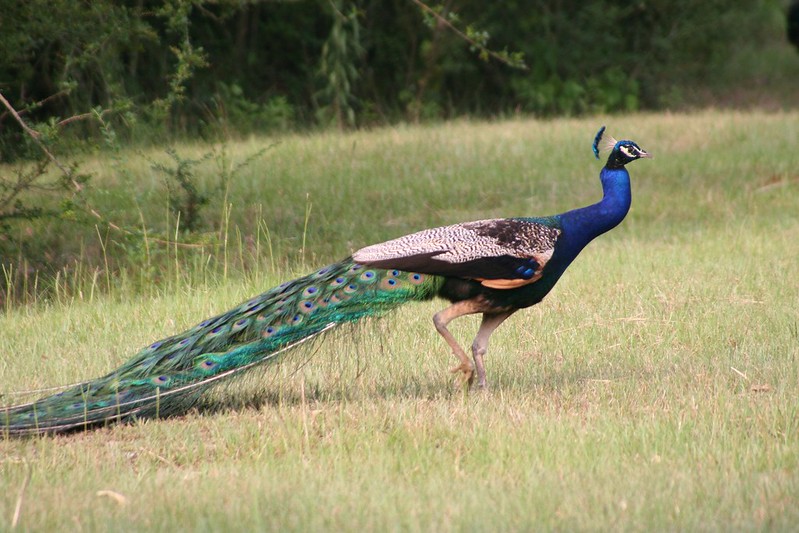 One guy failed to give screeners a “heads-up” when he attempted to board a plane with 10 severed heads. We kid you not. His suitcase looked like the autopsy room in NCIS.

Once screeners recovered it, turned out that he was on his way to a medical conference and the heads were needed for demonstration purposes. Still one of the strangest things smuggled onto airplanes.

Every so often, some nutcase decides to tell another passenger or a cabin crew member that he has a bomb. That always creates a stir, delays flights, and always results in an arrest.

Passengers on their way to seminars where they are presenters have presented problems for airlines. An Israeli security expert in this country to train security personnel in dealing with explosives caused an emotional explosion when a package labeled as a “Bomb” was found in his luggage. Since bombs are not allowed on airplanes, a security team had to determine who he was and that the package was of no danger. He was eventually allowed to go on with his “bomb.”

More recently screeners found a hand grenade in a passenger’s carry-on. After the area was cleared, flights delayed and the wrath of God brought down on the dumbbell’s head, it was determined that the grenade was a souvenir and was inert. To add to the drama, it was colored gold. No hand grenade was ever gold. He tried the security conference ploy but had his toy confiscated.

These actions are not always limited to the insignificant traveler. Aldon Smith, who played linebacker for the San Francisco 49ers, joked to someone that he had a bomb to bring on board. Refs called a personal foul and he was arrested.

In all of those cases, inconvenience to other travelers was the norm.

Not every idiot flying pulls the “I have a bomb” bit. There was the character who was discovered with 200 tarantulas hidden in his suitcase, easily one of the strangest things someone has tried to bring on an airplane. Or the guy who tried to smuggle 51 tropical fish. He had an undergarment with pockets filled with water. He was discovered when security officers actually heard the fish flipping around.

One boob of a woman in Barcelona attempted to smuggle cocaine aboard an aircraft. She had breast implants containing bags of the powder. There were three pounds of the drug when she was uncovered. Or how about the clown who attempted to hide 400 bovine brains in his luggage because they could be sold on the open market at his destination for $6 apiece. Hardly the same profit margin as the coke. 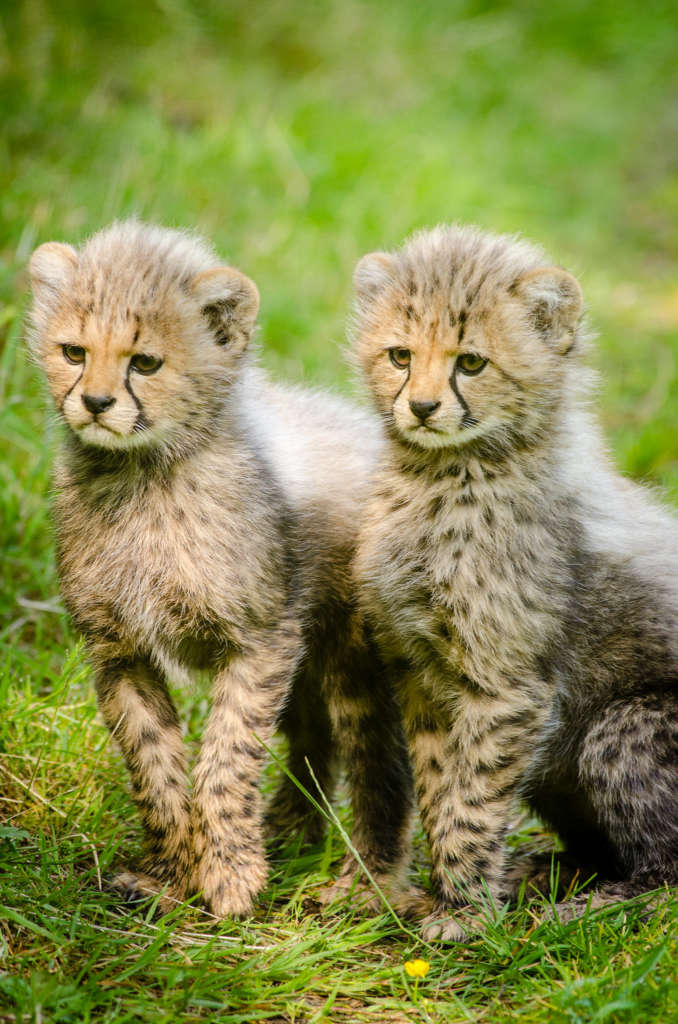 Tony the Tiger may come out of a cereal box, but someone tried bringing a baby cheetah aboard in his carry-on. Police in Thailand caught the effort and confiscated the drugged animal the man had intended to sell to an exotic pet collector.

As bad as these actions were, they pale in comparison to a woman who attempted to bring a dead body on an airplane. There was the woman in Liverpool, England, who attempted to pull a “Weekend at Bernie’s” by bringing her dead husband aboard the plane. She placed him in a wheelchair, hat on his head and sunglasses to conceal that dead man’s stare in his eyes. Must have been cheaper than placing him in a casket in the luggage compartment.

Or take the case in Atlanta who somehow managed to get onto the tarmac unnoticed. He stripped naked, climbed over a fence and actually made it onto the wing of a plane about to taxi. He began banging on the windows before being noticed. Maybe he was looking for the woman with the wheelchair.

That’s almost the same as the incident in Jakarta, Indonesia, where a woman arrived late for her flight and when she was denied boarding, got onto the runway and began chasing the taxiing aircraft. The plane was faster than she could run.

There is more… oh so much more. But let’s close with the case of the man who attempted to smuggle $45,000 worth of gold bars onto an airplane weighing two pounds… in his rectum. Made an ass of himself and was arrested for his efforts.

So, next time you think a long flight is boring, check out the guy in the next seat. If he doesn’t move or talk and wears sunglasses, change your seat.