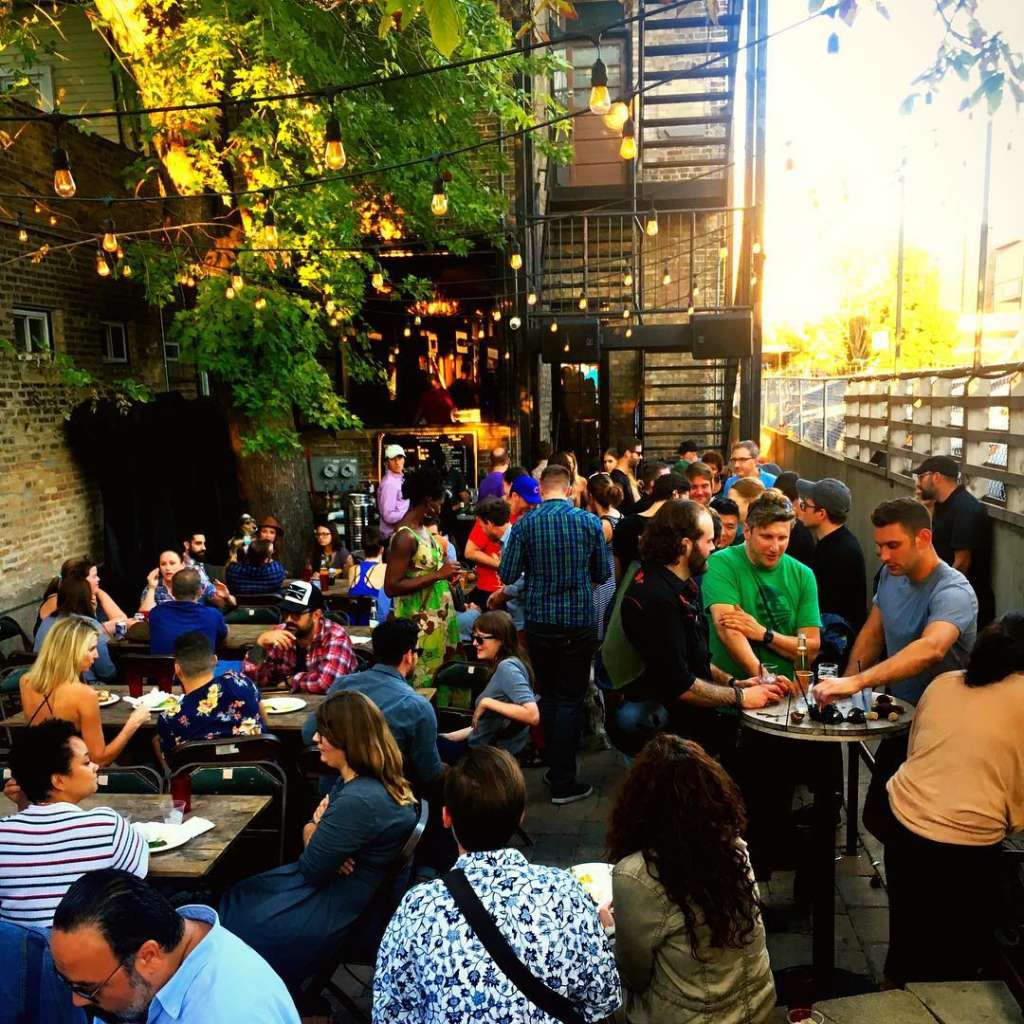 Humboldt Park go-to and all around show stopper, Sportsman’s Club, is bringing back its summer BBQ series for 2018.

And, damn, the lineup is sick.

Beginning Memorial Day weekend, Chicagoans are asked to shed the kitchen-style confines of their standard dinner reservations and join Sportsman’s Club on the back patio for a BBQ like none other. Taking place on Sundays from May to September, the event series will feature eats from some of the city’s most sought-after chefs, cook-out style.

Highlights from this year’s fest include an appearance from Spiaggia chef and Top-Chef winner, Joe Flamm. As well as showings from classics like Big Star, Dove’s Luncheonette, Roister, Dos Urban Cantina and more.

Tickets to each dinner cost $20 bucks, and come complete with a full plate and one beer.

July 22: Dino’s  from Nashville vs. Smyth & The Loyalist