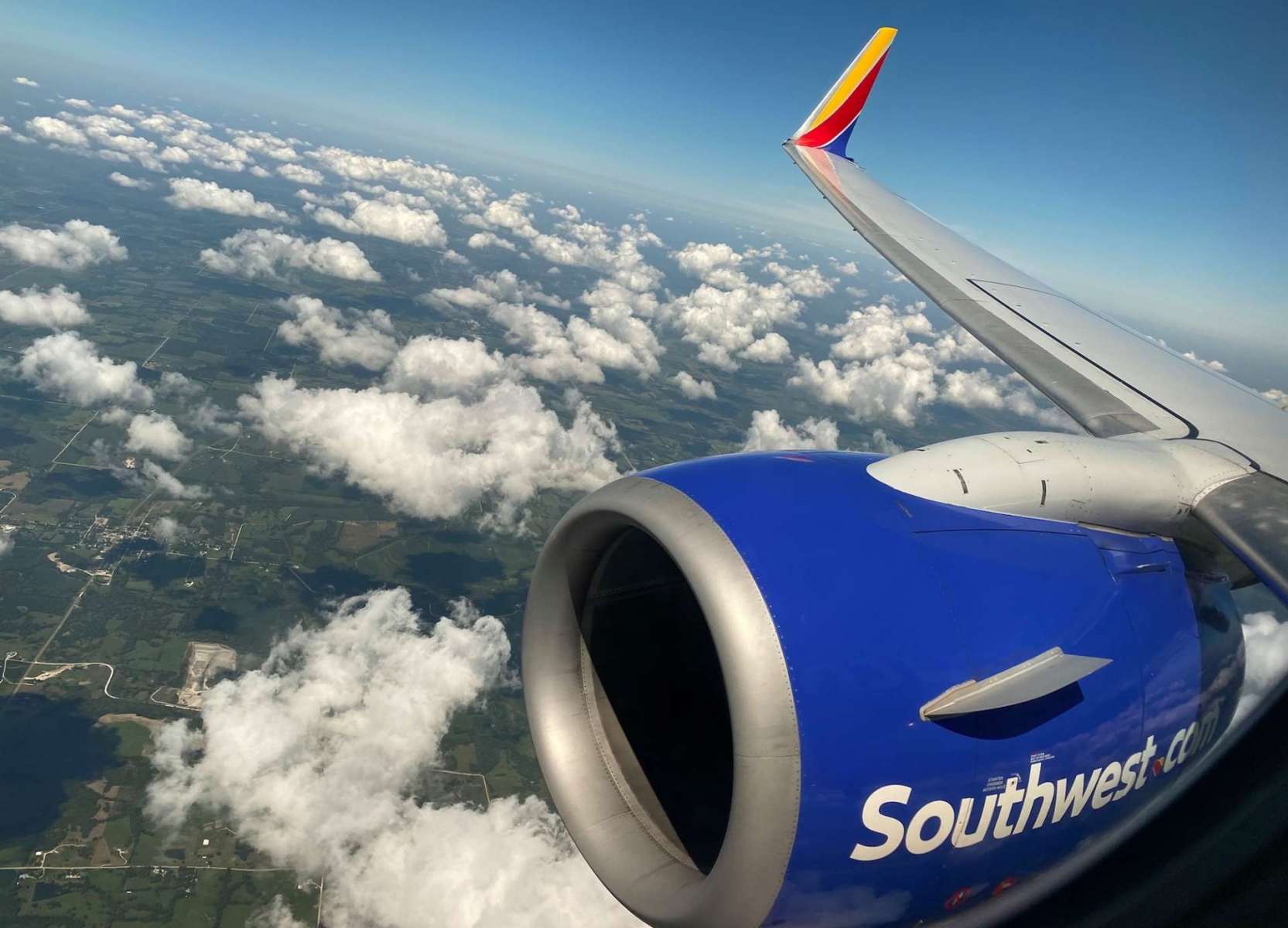 Chicago Travel News: Southwest Airlines to Begin Service at O’Hare as Soon as 2021

Southwest Airlines, the famed “wanna get away” brand that is popular for letting you pick your own seats, will begin operating out of O’Hare International Airport (ORD) as early as mid-2021. To most, this isn’t a big deal. To those who live in Chicago, the latest news from Southwest Airlines is basically as big as a Bears’ Sunday win.

Since 1985, Southwest Airlines has operated solely out of Chicago’s second airport, Midway International, on the south side of the city. O’Hare Airport, which is much larger and much more crowded, did not offer Southwest Airlines service thus making it a frustration to anyone who lives north of 290. Until this point, Midway and Southwest were about as synonymous as the city itself and an Italian beef sandwich. The airline also announced added service in Houston at Bush Intercontinental Airport.

We decided to see how our north side looks in Chicago and Houston. Keep your eyes here in the coming months for route specifics. pic.twitter.com/rtBTUCd1hN

In a statement regarding the latest news, the Southwest Airlines stated that, “…[flying out of O’Hare] has been a wish of theirs for a long time” and also that this would not impact anything with their current operations at Midway. In a separate news release, Southwest CEO Gary Kelly said, “Southwest owes decades of success to our employees and customers who have supported our business in Chicago and Houston…today’s announcement furthers our commitment to both cities as we add service to share Southwest’s value and Hospitality with more leisure and business travelers.”

Advertisement
The Chicago Department of Aviation followed up with the latest news from Southwest Airlines by stating, “Chicago is one of the strongest and most competitive airport markets in the world, and we are always eager to work with our existing airlines and new entrants on enhancing the service they offer to travelers. This is a vote of confidence in our city and in O’Hare, and we’re excited to build on 35 years of partnership with Southwest Airlines.”
This is huge news for anyone who has brand loyalty when it comes to their airline choice aka myself and comes as some welcome news from Southwest Airlines during a time where it seems as if nothing in that industry is trending upwards. We look forward to Southwest Airlines O’Hare service in 2021 because boy oh boy do we… wanna get away.