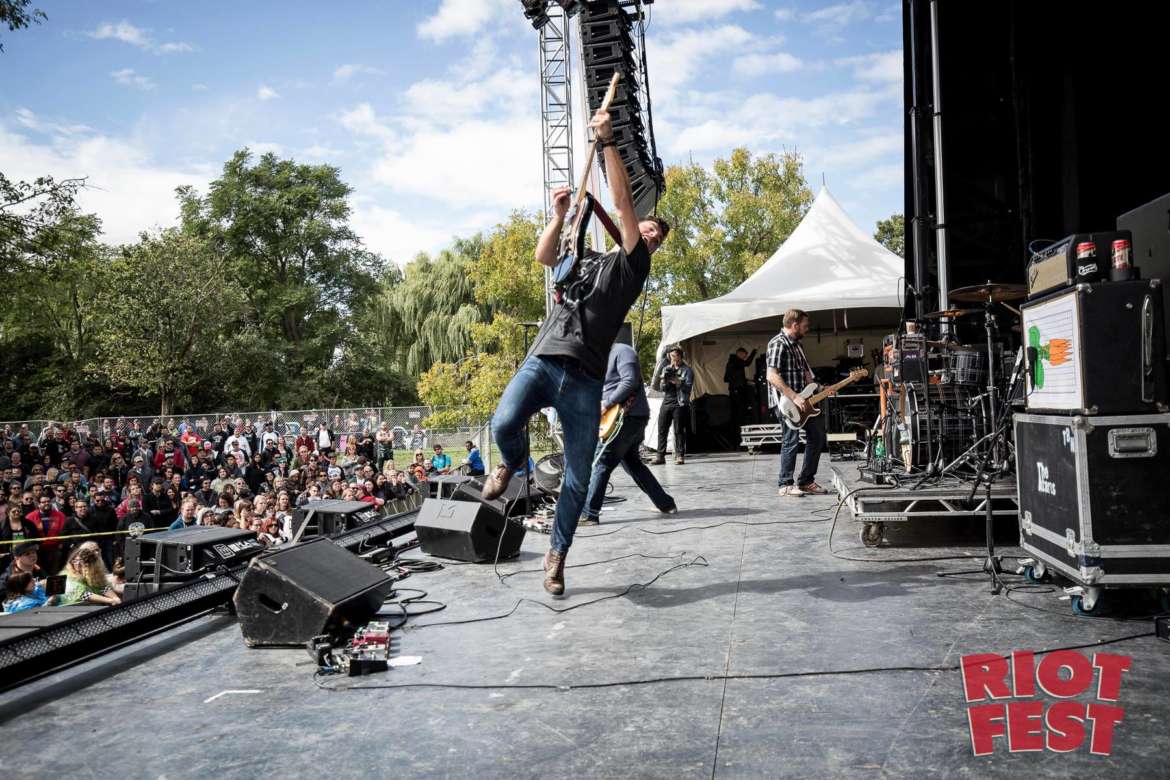 Riot Fest Update: Blink-182 Is Replaced by Weezer and Run the Jewels

Thought Riot Fest has always typically announced their lineup months in advance, organizers have been eerily quiet since then, leaving us all a little worried that our beloved punk rock festival is going through some tough shit.

Last night, our fears were confirmed: Blink-182 is dropping out of the lineup because drummer Travis Barker is suffering some health issues. While you should all make sure to keep Travis in your thoughts as you head into the festival this year, you can rest assured that more bands will kick ass in his absence.

In that same report wave came the announcement that Weezer, Run the Jewels, and Taking Back Sunday will all be in attendance to reconcile the lack of Blink-182 mania. Plus, all you have to do is make sure you come back next year, as Blink-182 promised to make up for their absence by headlining for Riot Fest’s 15th anniversary in 2019.

We kind of all knew this was coming, or at least that something was going wrong, since this is the first year Riot Fest hasn’t released daily lineups sometime over the summer. Organizers also never made single-day passes available for purchase, making it extra tough for fans to plan their weekends around the festival and denying them the liberty to choose the best day to attend. But diehard fans are still bound to purchase that $130 3-day pass, and in all honesty, it’s a solid price compared to most Chicago music festivals.

That being said, the band schedule is still not out yet, but stay tuned and check back later with UrbanMatter for more announcements. If you’re looking for the lineup, check it out here.