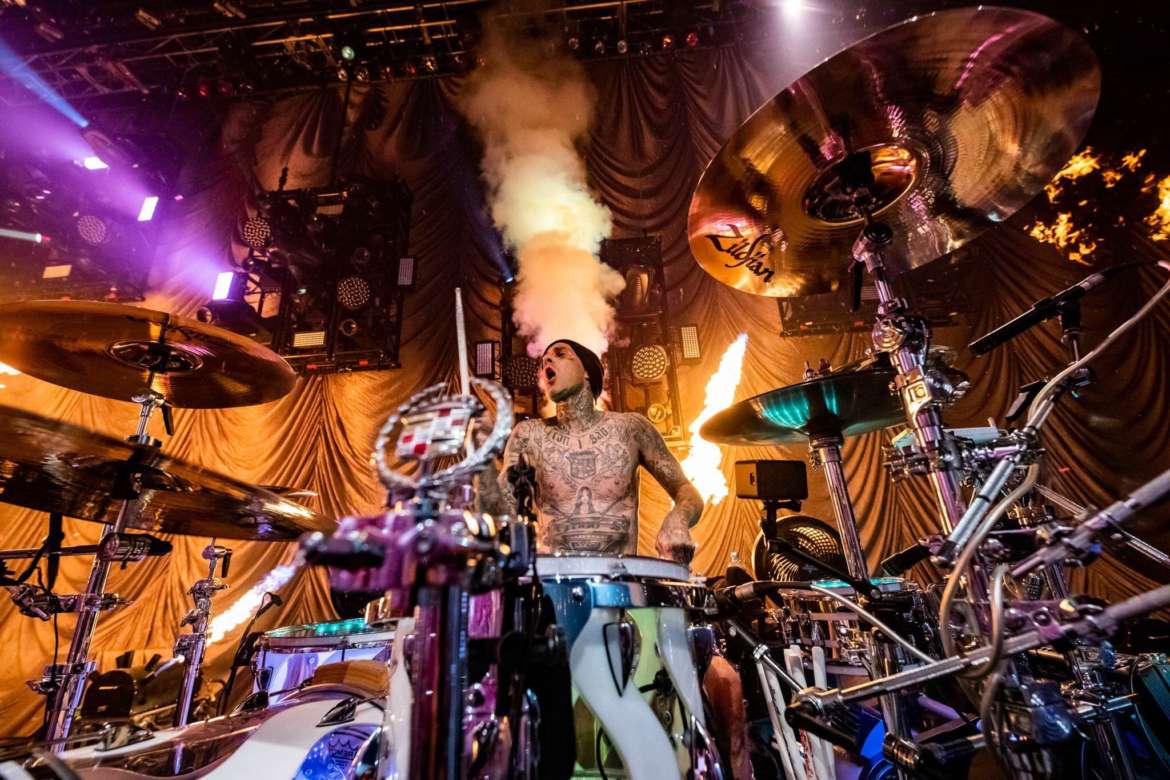 Making good on their promise to come back this year, Blink-182 is headlining Riot Fest 2019 for the festival’s 15th anniversary.

While Blink-182 was supposed to take the stage at the 2018 Riot Fest, the band was unable to pull through as drummer Travis Barker was hospitalized for several weeks leading up to the festival. Out of respect for the iconic punk band, nearly every headliner played tribute by honorably covering one of Blink-182’s songs. But this year, they don’t have to. Blink-182 will be performing at Riot Fest 2019 and they are ready to bring the fest to a whole new level.

The daily schedules for Riot Fest 2019 have yet to be announced as they are notoriously late on releasing information. However, you can take a glimpse at the Riot Fest lineup below. Make sure to check back in with UrbanMatter later this month for more updates on the daily schedule and when to buy single-day tickets.