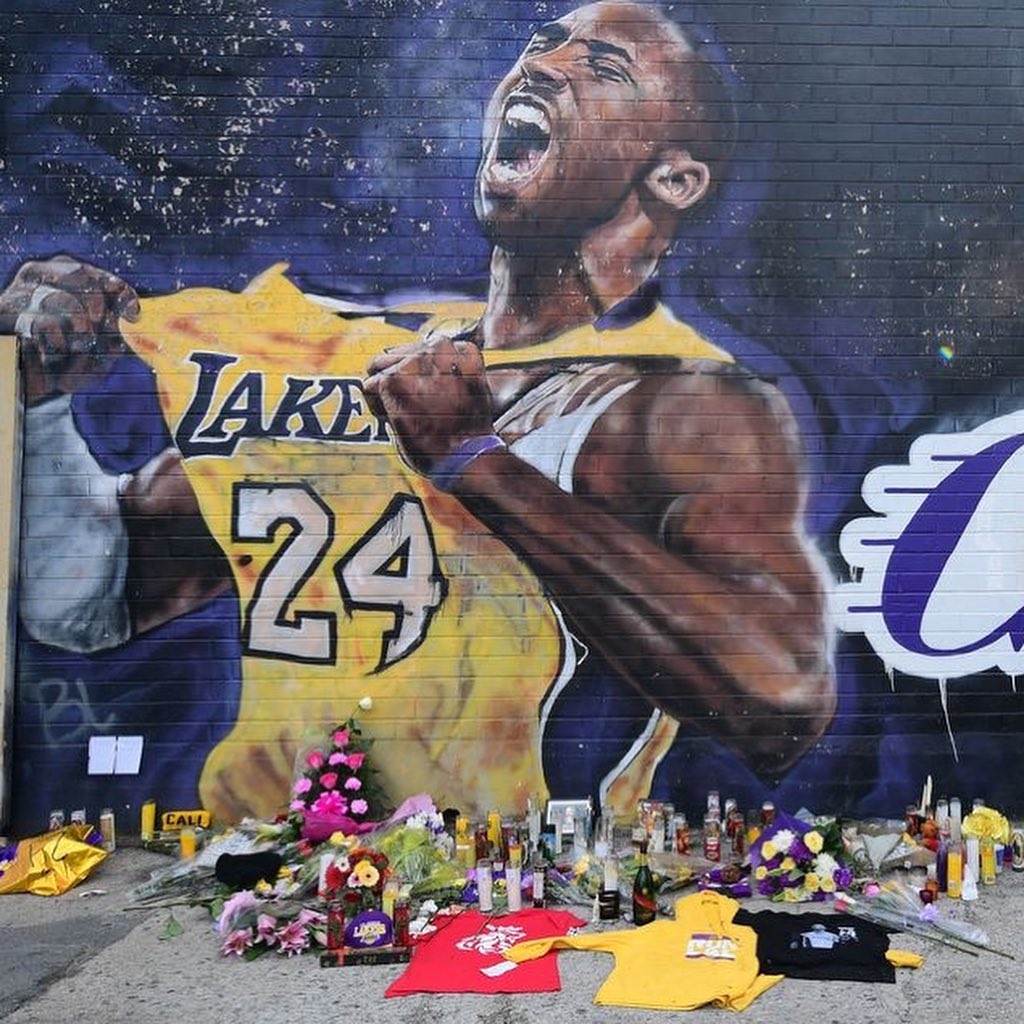 Less than two weeks ago, tragedy struck the Los Angeles community when a helicopter crashed into a Calabasas hillside. No one wanted to believe early reports that speculated NBA legend Kobe Bryant died in the crash. Unfortunately, their worst fears came true. At 41 years old, Kobe Bryant’s life was cut short on January 26th. But he wasn’t alone. In addition to Kobe, eight other people lost their lives in last month’s helicopter crash. The other victims of the crash include Kobe’s daughter Gianna, her teammates Payton Chester and Alyssa Altobelli, their coach Christina Mauser, Payton’s mother Sarah Chester, Alyssa’s parents John and Keri Altobelli, and pilot Ara Zobayan. Every passenger on that helicopter lost their lives far, far too soon and we’re terribly sad to see them go.

It didn’t take long for Kobe to make his splash in the league. In his rookie season, Bryant went on to win the Slam Dunk Contest and earned a spot on the NBA All-Rookie Second Team. He built on his success in year two, becoming the youngest NBA All-Star in NBA history. By his third year, Kobe Bryant started every game for the Los Angeles Lakers. He stayed loyal to the purple and gold for the rest of his career. After 20 seasons, Kobe Bryant finished with five championships, 18 All-Star selections, two Finals MVPs and one MVP.

Kobe Bryant’s legacy isn’t solely defined by his accomplishments on the court. His famous ‘mamba mentality’ continues to inspire people across the world even after he’s passed. In 2018, Kobe won the Academy Award for Best Animated Short Film with Dear Basketball. He was a voice for equality and was frequently seen sitting court-side at WNBA games. Together, he and his wife Vanessa founded the Kobe and Vanessa Bryant Family Foundation. Their mission focuses on helping young people in need and assisting the homeless. Kobe transcended basketball. He will be forever missed. 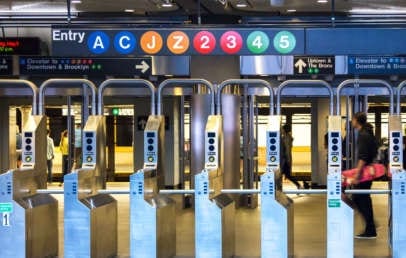 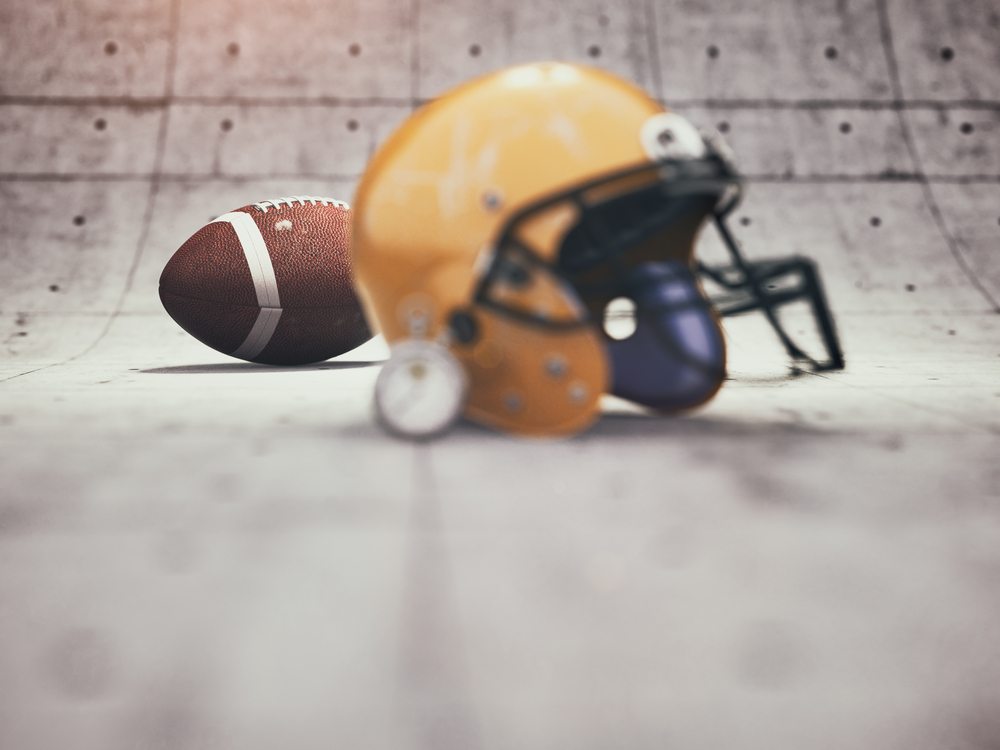