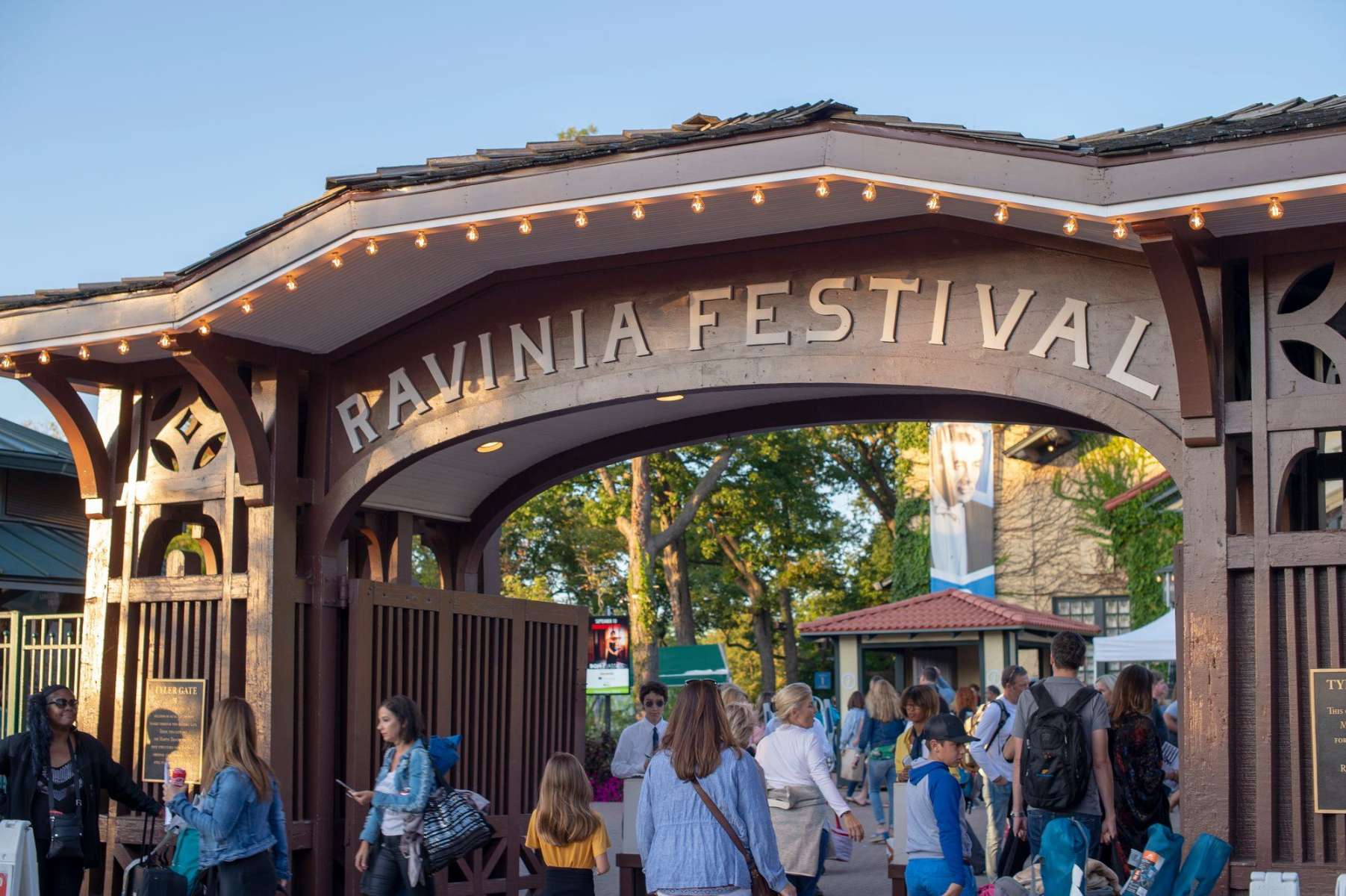 It won’t be another “season under the stars” in Chicago as Ravinia has been forced to cancel its 2020 summer season because of the COVID-19 pandemic. For the second time since Ravinia opened in 1904, the Highland Park festival will be closed. The last time this happened was in 1932 – 1935 when the “music died” during the Great Depression.

Ravinia, the oldest music festival in the country, planned a full schedule of 120 events from June 12 through September 16, including the annual summer residency of the Chicago Symphony Orchestra. Anyone who purchased tickets can receive refunds or vouchers for future performances or can convert those funds into much-needed, tax-deductible donations.

Late last year, Ravinia President and CEO Welz Kauffman announced that 2020 would be his final season at the helm. Kauffman explained the factors driving this decision prioritized the health and safety of Ravinia’s artists, audiences, staff, and neighbors, and follows similar cancellations of other summer festivals.

Since February, Ravinia has been working with its guest artists—some of whom have already canceled their entire 2020 summer tours—to determine how best to proceed, including opportunities to rebook these performers into future seasons. Ravinia’s leadership has also been closely monitoring the evolving warnings of local, state, and national authorities to avoid large gatherings.

“Ravinia benefits from an informed and responsible Board of Trustees and engaged family of volunteers and our lengthy and thorough discourse on this topic has brought us to the conclusion that it is impossible to move ahead with the season,” Kauffman said.

Ravinia will continue to provide “virtual” opportunities such as the May 15 PBS broadcast of Bernstein’s Mass filmed last summer. Kauffman emphasized that he and the Ravinia staff are developing ideas to give the festival a “from home” presence across social platforms.

“The crisis created by the Covid pandemic has impacted so much of our lives in dramatic ways. Ravinia will do its part in helping the nation recover,” said Ravinia Board Chairman Don Civgin, “and we will celebrate that recovery with music under the stars next summer.”