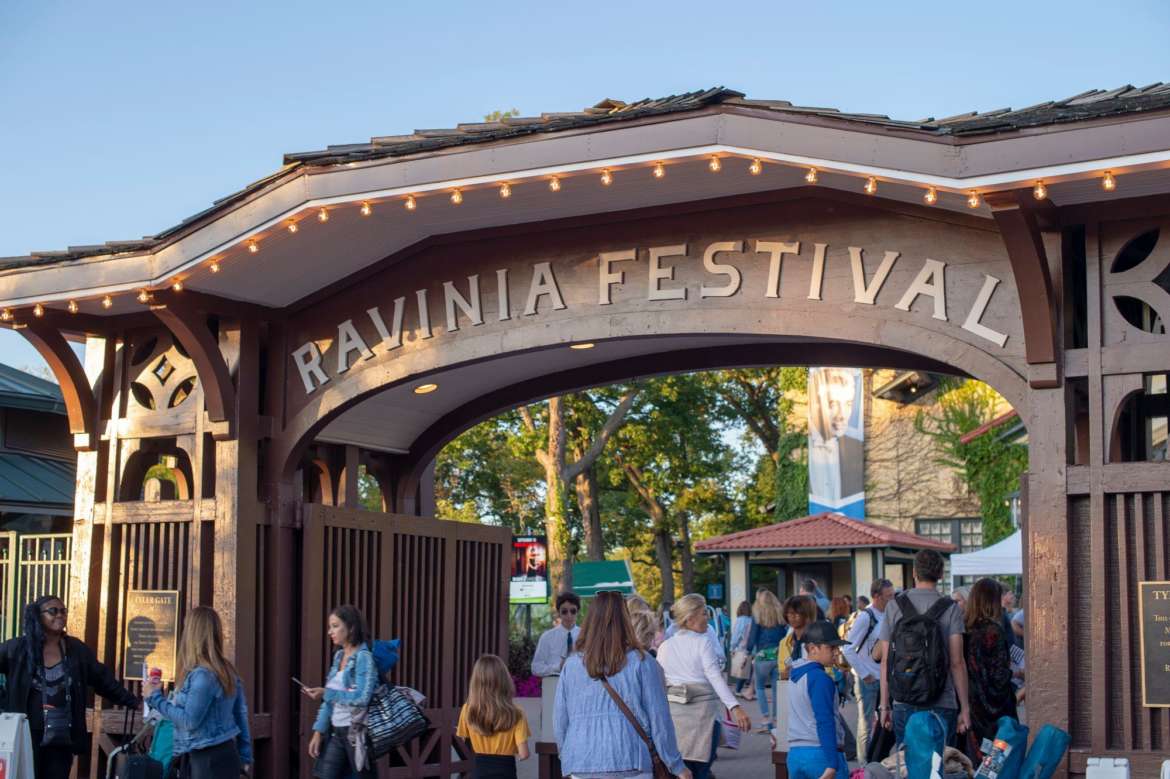 A combination of classical music blended with pop and jazz leads the stellar Ravinia schedule this summer. The 2020 season of the Ravinia festival in Chicago boasts more than 120 events from May 30 through September 15, including the annual summer residency of the Chicago Symphony Orchestra.

The cultural contributions of women will be a summer-long focus to mark the centennial of the 19th Amendment, granting women the right to vote. Marin Alsop takes up her new position as Chief Conductor and Curator, leading the CSO in five concerts, including Legendary Women’s Voices gala starring Oscar nominee Cynthia Erivo.

Tickets go on sale to the public on April 28 for June and July concerts and April 29 for August and September concerts. It’s easy for city-goers to take the Union Pacific North line train to the concerts. Bring your own picnic or enjoy the fare from the restaurants. No matter what you do, you’re guaranteed a beautiful night under the stars. Check out the entire season lineup for the Ravinia festival in Chicago.