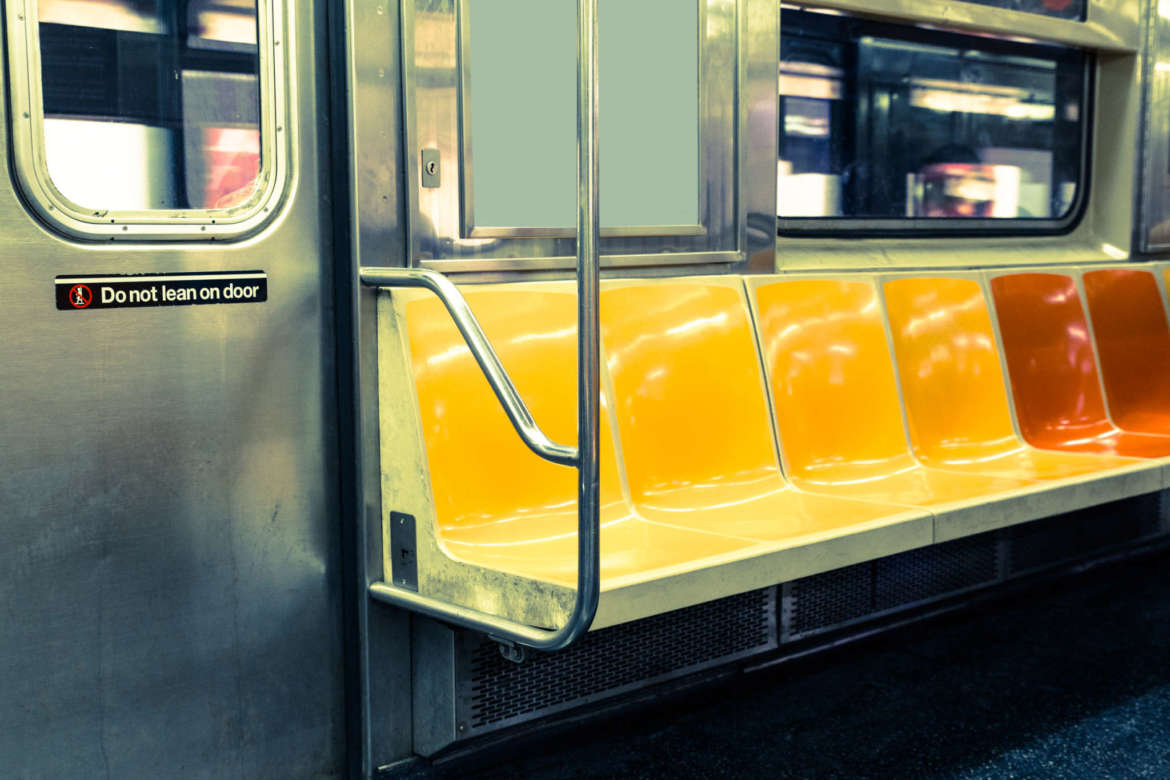 These Are Your NYC Subway Diaries

From mole people to sewer crocodiles, the rumors about what you’ll find in and under the New York subway are practically endless. And while, no, we haven’t fully confirmed the existence of tunnel crocs just yet, y’all have seem some pretty weird shit while riding the rails.

So, in lieu of any legend validating evidence from the underground, we thought we’d give you a running list of the wildest stories we’ve ever heard about the MTA.

Here are your NYC Subway Diaries.

The One With the Peacock

In the summer of 2017 a man stepped onto the subway with what looks to be a peacock strapped to his arm. And while that may be shocking to your or me, in true New York fashion, everyone riding the rails that day could not have given less of a shit.

Turns out that the peacock was actually the taxidermied mascot for the bar this dude worked out. Not sure that makes it better, but still.

The One With the Cup 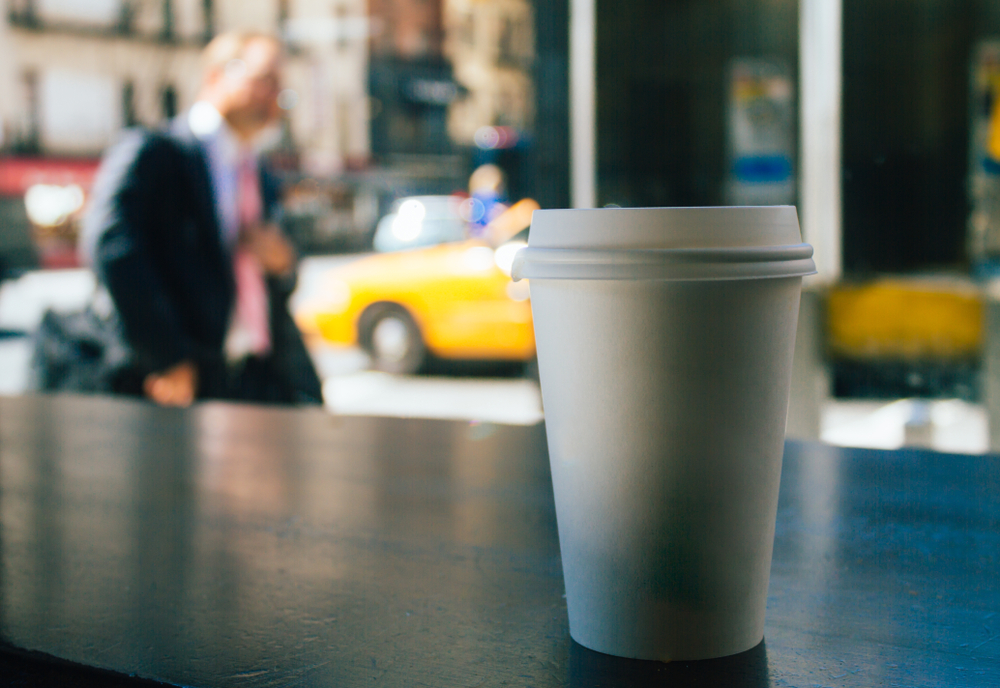 Fair warning, this one from Reddit user destructoar is honestly pretty gross.

“A toddler of maybe 3 began tugging on his mom’s arm – he’s gotta go potty and he’s gotta go NOW. Mom swallowed the rest of her coffee, took the lid off the styrofoam cup, and holds it out…. you can guess where this is going.

The kid stands up and begins pissing into the cup. About 4 seconds in, the train lurches forward and the poor kid falls backwards onto the floor. While still peeing. Kid had some serious force behind that stream, because a beautiful arc sprayed up, over, and behind him as his shocked mother dropped the cup, spilling its contents all over her own feet. The kid begins crying hysterically as all witnesses try to hold in laughter.

The One With the Slip n’ Slide

Presented without commentary from the good fellows at Subway Creatures.

The One With the Dead Dog 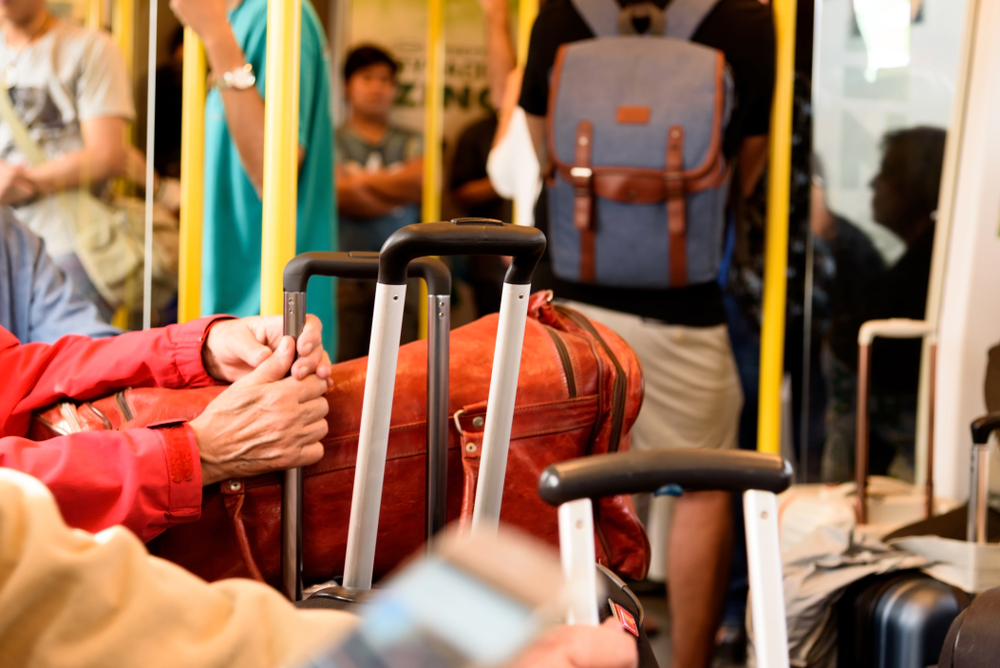 “A girl is asked to watch a friend’s dog while the friend was out of town. When the girl came to check on the dog she found it had died.

Not knowing what to do she decided to head to a vet to try find out what happened. (I assume she couldn’t get hold of the pet owner). She couldn’t find a pet cage so she puts the (small) dog in a briefcase and get on the subway.

As she’s on the subway a man chats her up. He asks what’s in the briefcase. As the contents are somewhat unusual she lies and says a laptop. As the train comes to a halt, the man who has chatted with her suddenly punches her in the face, grabs the suitcases and runs out.”

The One With the String 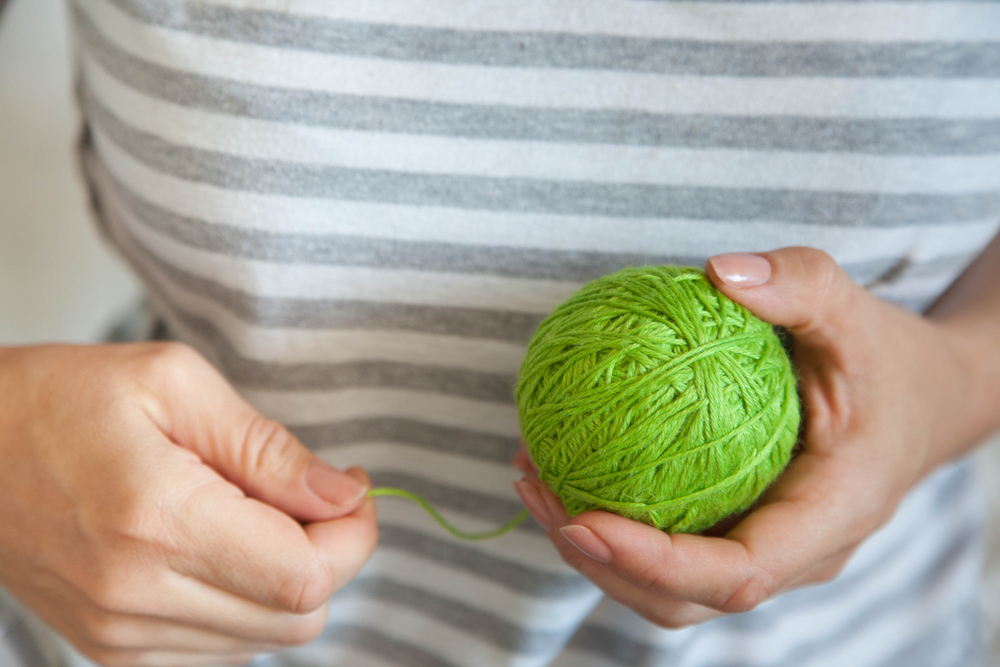 “I was riding the train home one day from work when an older man came on. So, because I’m a decent human being I stood up and asked the man if he wanted my seat. After he said thank you and sat down, a little old lady came up to me, said “bless you” and tied three strings of yarn around my wrist. Now, I know it’s a religious symbol, and I’m honestly p thankful for the thank you and all, but still…it was kinda weird.” – Submitted via Facebook

I mean, if I had to see it, you guys are gonna have to see it too. Thanks Barstool Sports, for the mems and the inevitable nightmares.

Have a weird ass New York subway story? Send it our way via Facebook and we’ll add it to the list so check back for updates. In the meantime, you can check out some other wacky MTA stories here. 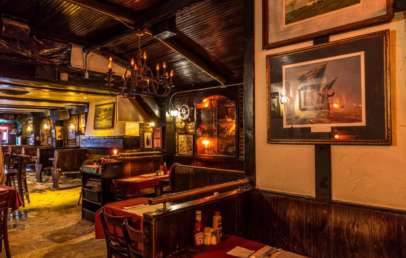