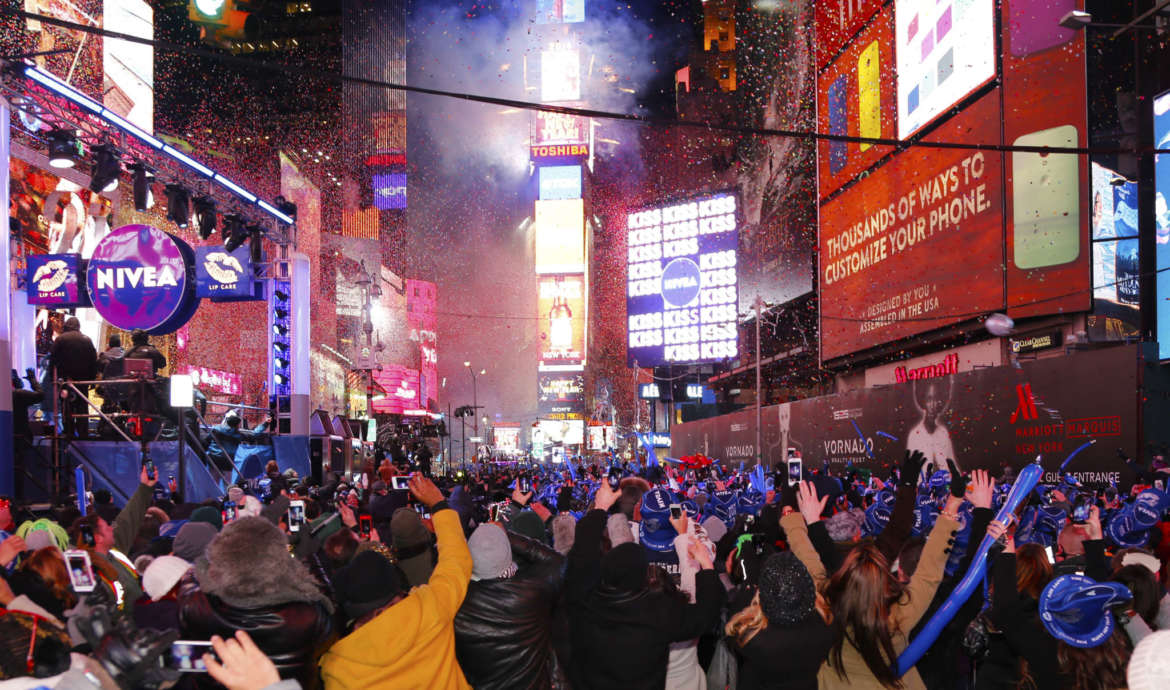 NYC Ranked as the Best City For NYE Celebrations in America

Although we’re fairly certain that no one will be surprised, we can’t help but announce that a new survey by WalletHub named NYC the best city in the USA for New Year’s Eve celebrations!

The survey compared 100 of the country’s largest cities using 25 key metrics and indicators of fun, including the price of an average party ticket, the cost of wine, the amount of nightlife options per capita and more.

As one would expect, NYC blew past the competition when it comes to entertainment and food. In fact, our city was given the first seed for everything from the number of restaurants per capita to the percentage of luxury shops and gourmet food in the area.

Of course, we should also mention that New York was also ranked second to last (99th) in terms of overall price – but hey, at least we’re the most fun!

Also rounding out the top ten were:

For more information on how WalletHub completed their survey, head here.

For additional information on celebrating NYE in NYC check out our Ultimate New Year’s Eve Guide.