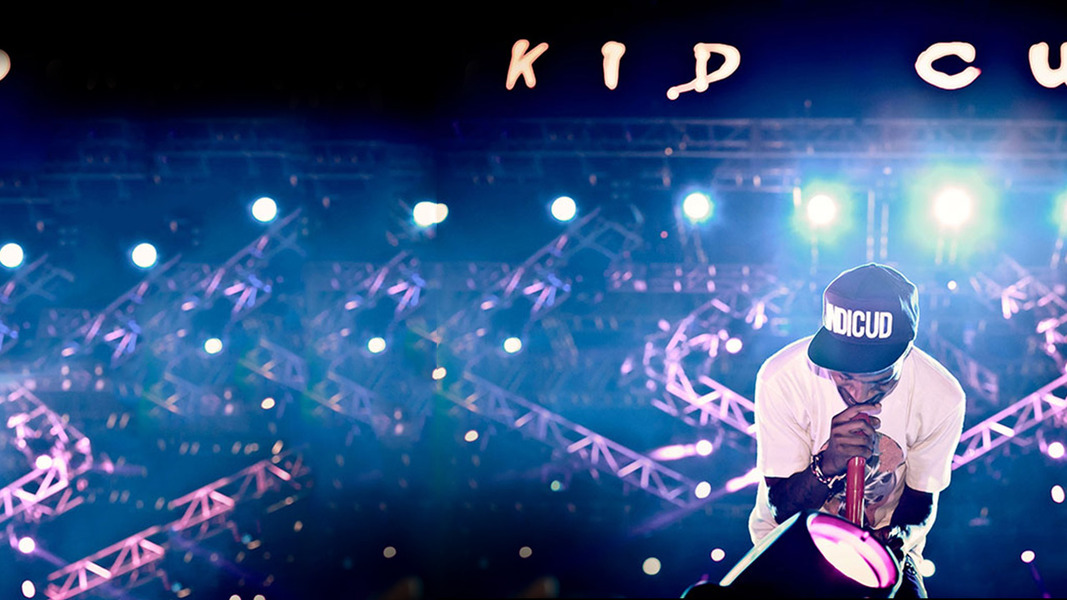 The holiday season is finally upon us, and the music scene in Chicago is totally ready to celebrate. With a lineup of new and old favorites heading to town, here are some of the best artists lighting up the stage in the Windy City this November.

The Weeknd will be making another appearance in Chicago this week during phase two of his Starboy: Legend of the Fall tour with Gucci Mane and NAV. Expect to hear hits all the way from “High For This” to “I Feel it Coming,” and maybe a special appearance or two (fingers crossed for Selena.)

Listen to this now: Reminder

In case you need a “Thrift Shop” fix, Macklemore will be stopping by the House of Blues on November 4th as part of his Gemini Tour. The proceeds of this concert will also go to a good cause — $1 from every ticket will advance racial and social justice through the M&RL Equity Fund.

Listen to this now: Glorious (feat. Skylar Grey) – WARNING: it will get stuck in your head.

Passion, Pain & Demon Slayin’ are all apart of Kid Cudi’s fall tour. Head to the Aragon Ballroom on Nov 4 or 5 to catch a glimpse of this famously funny performer, or to sing along to “Day ‘N’ Nite” like I know you want to.

Listen to this now: Frequency

C’mon, I know that you’ve sung “Sweet Child O’ Mine” at a karaoke bar at least once in your life. Though I’m sure your rendition was, um, great, make moves to the United Center on November 6th to see this classic – and many more – performed live and in person.

Listen to this now: Welcome to the Jungle

A One-Directioner no longer, Niall Horan has really come into his own in 2017. I mean, “Slow Hands” has been playing on a loop on nearly every major radio station since its release in May. Though he probably won’t perform any of his old group’s tunes, we’ll keep our fingers crossed for a guest performance by Harry Styles. What? A girl can dream…

Listen to this now: Too Much to Ask

The vocal queen herself returns to the Chicago stage on November 18th for what I’m sure will be a magical evening. Though Mariah’s performances are often hit or miss (re: New Year’s Eve 2016), she always knows how to put on a show. Plus, I mean, she’s effin’ Mariah Carey?!

Listen to this now: All I Want For Christmas Is You – (sorry not sorry)

Halsey may be young, but she is no stranger to the main stage. Having amassed a legion of dedicated fans over the past three or so years, this November 19th show is sure to be a wild one. Look forward to stellar performances of “New Americana” and “Now or Never.” Who knows, maybe she’ll throw in a little bit of “Closer” too.

Listen to this now: Bad at Love

This relative up-and-comer rocketed on to the scene in 2017 – and she shows no signs of slowing down any time soon. Dua Lipa’s newest single, “New Rules” hit number one in no time and her self-titled debut album is full of total bops. Though originally scheduled for the House of Blues, head to the Aragon Ballroom on Nov 26 to hear this soon-to-be-powerhouse live.

Listen to this now: Blow Your Mind

Not seeing anything you like? Head to our roundup of the 8 best under-the-radar shows coming to Chicago this winter to see more upcoming concerts.