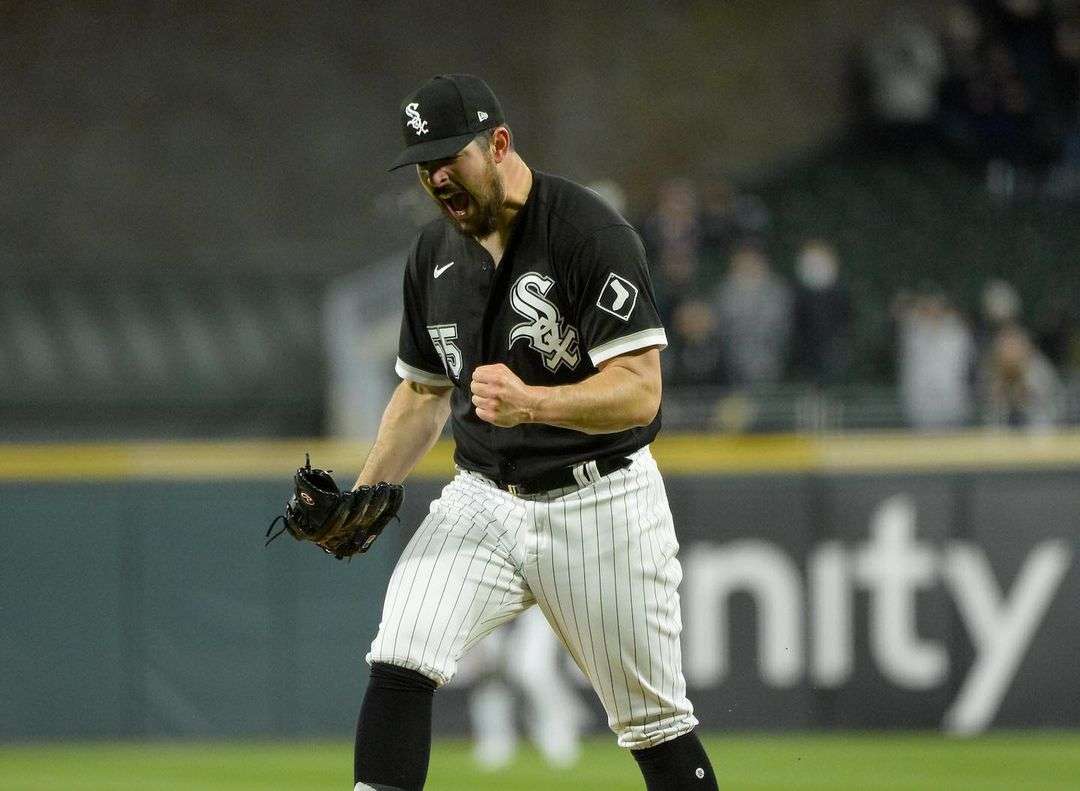 Pitching mounds across Major League Baseball stirred up quite the storm recently that has everyone debating about one thing. The no-hitter. And specifically, when do MLB no-hitters count? The argument stems from a recent game between the Arizona Diamondbacks and Atlanta Braves where Dbacks lefty, Madison Bumgarner, completed the entire 7-inning game without giving up a hit. The reason behind the shortened game was because it was part of a doubleheader that day. Per a new MLB rule from last season, both games played as part of a doubleheader are shortened to 7 innings each. Which, by MLB rules, means Bumgarner’s “no-hitter” doesn’t receive its official title.

But is that fair to the players? Some say yes, while others say no. We know we don’t have a legitimate say in the rulebook, but that doesn’t mean we won’t be adding our two cents to a debate that’s receiving plenty of attention in the MLB world. However, before we can get to that, when will Chicago baseball see their next no-hitter?

It really hasn’t been that long since we’ve seen a Chicago Cubs pitcher throw a no-no. Their last one came right at the end of last season on September 13 against the Milwaukee Brewers. Cubs right hander Alec Mills took the mound in that game where he threw 74/114 strikes in a 12-0 win. It was quite the outing for Mills who overall had a lackluster 2020 season as he finished 5-5 with a home runs per nine innings rate of 1.9.

So will the Cubs throw one this year? It certainly remains to be seen, but we’re only a month into the season. While some Northsiders are concerned about the Cubs getting no-hit themselves, we’re more concerned with them throwing their own. Anything can happen over the course of 162 games, and with guys like Zach Davies, Kyle Hendricks, Jake Arrieta, a no-hitter isn’t out of the question for 2021. We could see it as early as this month when the Cubs travel to Detroit to face one of the worst offenses in the Tigers. And who knows, maybe Mills will throw back-to-back no-hitters for the Cubs like Arrieta did in 2015 and 2016.

The White Sox Quest for #2

The White Sox ballclub already saw its first no-hitter thrown earlier this year. Last month, Carlos Rodon threw a near-perfect 9 inning shutout against the Cleveland Indians in an 8-0 win. The no-hitter could’ve turned into a perfect game if it weren’t for a stray pitch that hit Roberto Perez in the foot in the top of the ninth. But regardless, the performance still counted as the second of the MLB no-hitters this season. The Chicago White Sox might be more concerned with staying atop of the league standings than they are with no-hitters and perfect games. As fans though, we wouldn’t hate to see Giolito, Cease, Keuchel, or even Rodon go for another one. Since we like picking on the Tigers offense, the next time these two teams play is at the beginning of June. We just might see #2 happen then!

Our Thoughts on MLB No-Hitters

Now comes the part where we talk about our thoughts on MLB no-hitters counting after a 7-inning game. Remember, regardless of whether you agree or not, we aren’t the MLB rule makers. Throwing 7 hitless innings is nothing to scoff at, just like throwing 9 is. So, with that, here’s our take.

Why? Well, there’s a couple reasons we feel this way. First, if we want to get technical about words, the name for the accomplishment is “No-Hitter”. So when a player throws a complete and official game as defined by the MLB rules, where he gives up no hits, he’s thrown a “no-hitter”. And when it comes to these 7-inning double header games that have been deemed official by league rules, where stats count for players, and wins and losses count in the official standings, why shouldn’t the no-hitter count? Sure, it’s a hell of a lot tougher to throw two more hitless innings after the 7th to get that no-hitter. But whether a pitcher tosses one after nine, or after seven, who are we to tell them their “no-hitter” doesn’t count when there’s a 0 in the H column?