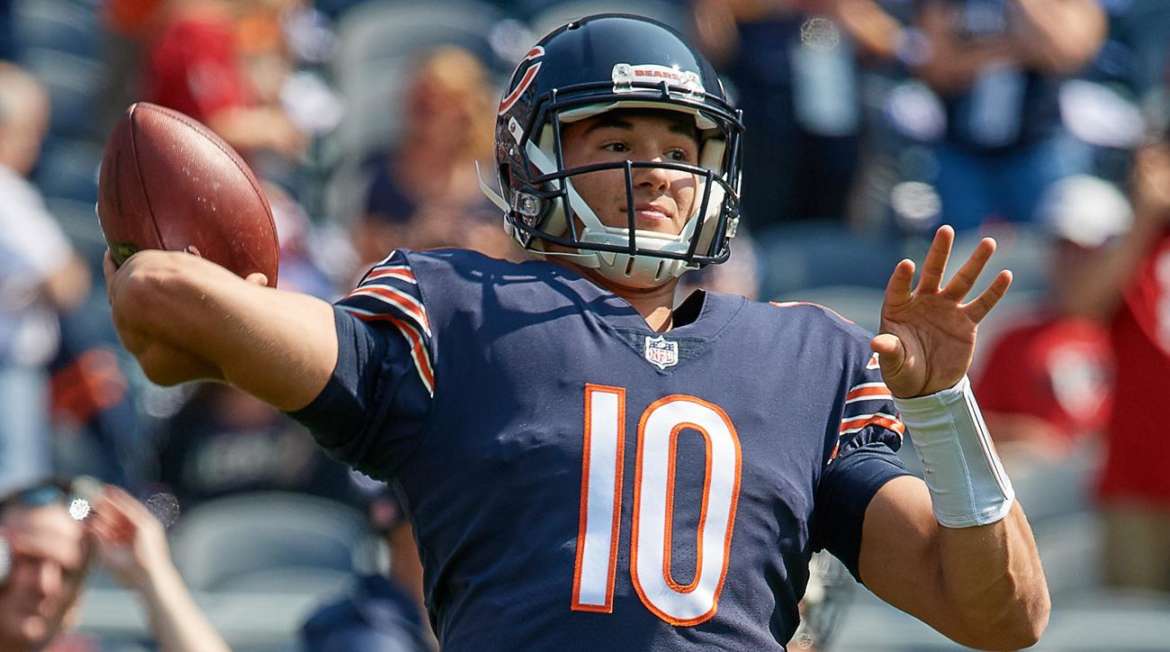 After a disappointing performance by veteran quarterback Mike Glennon in September, the Chicago Bears finally called up rookie Mitch Trubisky for last Monday’s game against the Minnesota Vikings. And although the new leadership didn’t have too much of an effect on the Bear’s record – spoiler alert: we lost – Trubisky’s Chicago debut did seem to have quite the impact on fans.

So because you’ve been asking, we’re here to answer: Is Mitch Trubisky hot?

We asked and got real answers from a group of Chicagoans to find out. Here are the results:

“If I had to, I’d say that he’s a solidly attractive looking man.”

“Sometimes he makes weird faces but when he’s on the field all serious-looking he’s definitely hot.”

“For sure dude, yeah, definitely.”

“If we start winning games then for sure, yeah, he’s hot lol.”

“He looks like every guy I went to college with, so that would be a maybe.”

“He’s goofy but in a cute way. Also, he played for North Carolina so he wins extra points!”

“Sliding into those DMs.”

“He reminds me of a shark, but I don’t think that’s a bad thing.”

“Yes, but if he grew a beard, his hotness would go up significantly. He’s a little baby-faced right now.”

So there you have it, the people have spoken and it would appear that Trubisky is, decidedly, hot.

Of course, this result says absolutely nothing about his football skills. For that, Bears fans will have to just wait and see.