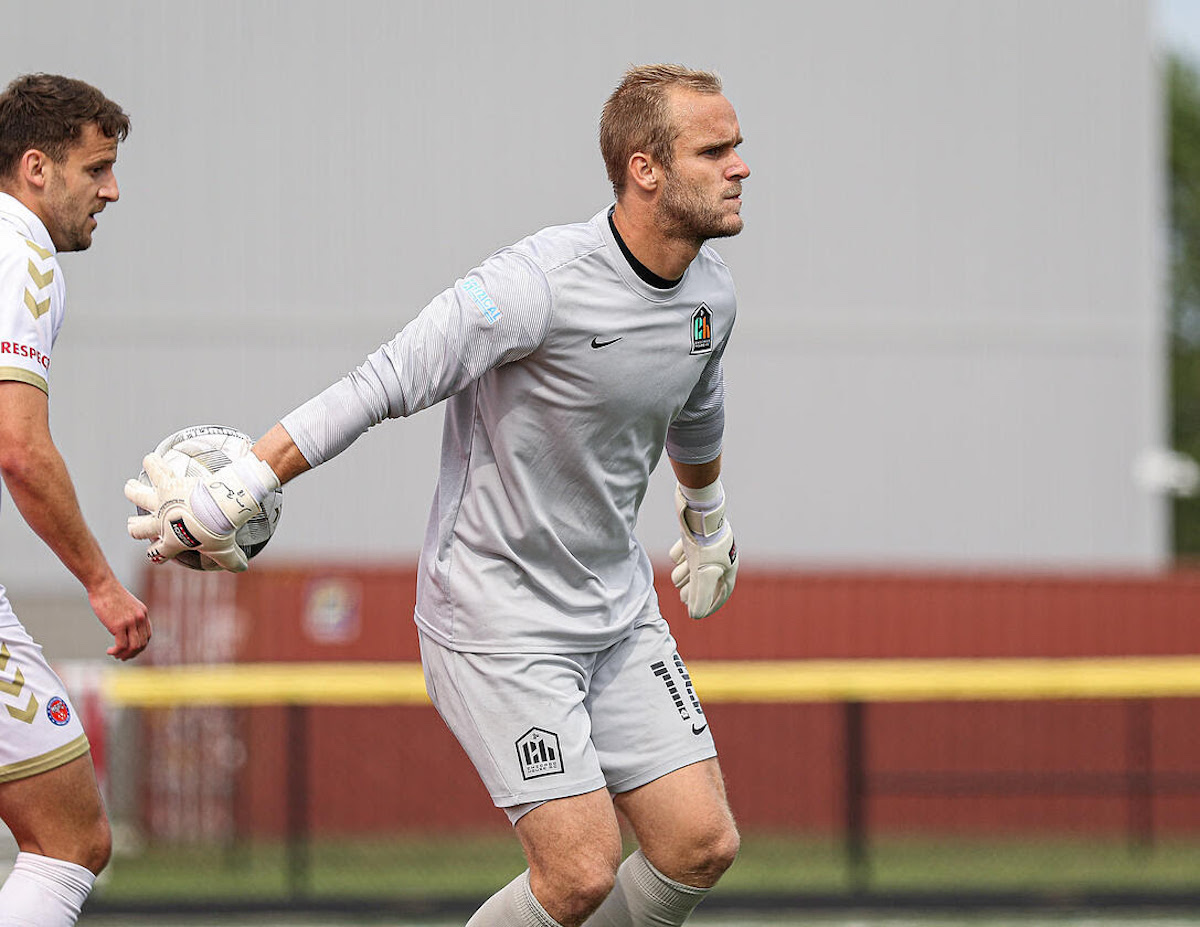 Chicago House AC will get another chance to bring three points back to the Windy City as they take on the LA Force tonight at Championship Soccer Stadium in Irvine, California, at 9:00 PM CST. After a hard fought 1-0 defeat to the Cal United Strikers FC on Sunday, the House will look to change the narrative this time around. The LA Force won their match against Chattanooga FC 3-1 on Saturday, September 11th, and have picked up 10 points in their last four matches.

The House sits in 10th place in the NISA Fall table with 4 points, while the LA Force is in 2nd place with 13 points. The House players and coaches feel upbeat and confident that the results will turn around as the House improves throughout the NISA fall season.

Chicago House AC goalkeeper Michael Novotny talked about the club’s mindset on a quick turnaround, moving on from the last match and staying focused on tonight’s opponent.

“We just have to adapt to the situation,” said Novotny. “This trip was only supposed to be a couple of days initially, and now we adapt going from a Sunday match to a Thursday match. This is a big game for us, and we need to score some goals in this match and get the confidence back with the whole team.”

Forward Wojciech Wojcik gave some insights on what the House can apply from the last match to make things difficult for the LA Force.

“Being able to appreciate the ball a little bit more and hold on to it,” said Wojcik. “When we did that against the Cal United Strikers, we were able to create chances and control the game’s tempo and rhythm. I think that was a massive part of what we are trying to do and will carry over to this match. We’ve focused on what our roles and responsibilities will be and what that’s going to look like. We have that sorted out, and we’ll be ready to go tonight.”

Head Coach and Technical Director C.J. Brown shared his message to the players and will focus on getting more players involved in the attack to create more chances on goal.

“The big message from the last match is how to be positive and having constructive criticism with each other,” said Coach Brown. “It’s easy in moments we’re in now with not getting results and not playing the way we want to play. These are the moments as professionals you have to figure out how to manage your emotions and look more inside versus outside for the problem and adjust to it. At the end of the day, we all have to go out and work, and we have to go out and do our part. Our message has been let’s look at ourselves first before we start looking at each other, control our emotions, our work rate, our effort, and control what you can control.”